Chanda Mama Door Ke: Sushant is truly living the experience of an astronaut at NASA

Mumbai: Sushant Singh Rajput would’ve expected a better response from his last release ‘Raabta’, but he would be content with the numerous films in his kitty like ‘Drive’,  ‘Kedarnath’, ‘RAW’ and ‘Chanda Mama Door Ke.’

The actor is currently prepping for ‘Chanda Mama Door Ke’, a space adventure drama, and from sharing pictures of the thick script of the film, to reading up on the science of space, to trying his hand at a flight simulator, he has done it all.

Sushant had visited the NASA Space and Rocket Centre few days back and had even shared a picture of him dressed in a shirt bearing his name on it. 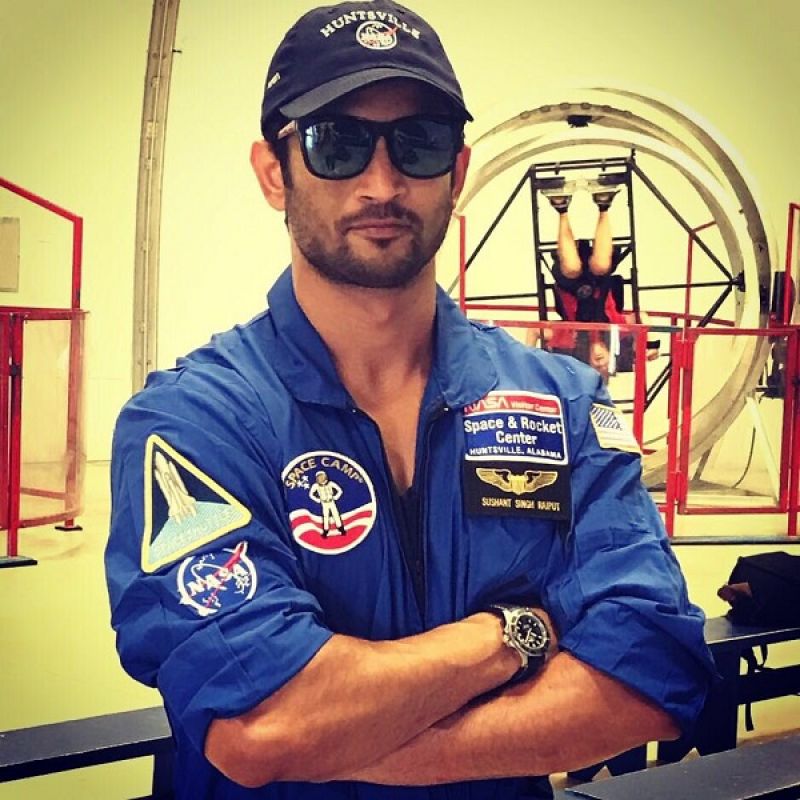 Not just that, another picture of his trip to NASA has made its way to social media where we see the actor wearing the gear of an astronaut and experiencing the feeling of being in space. 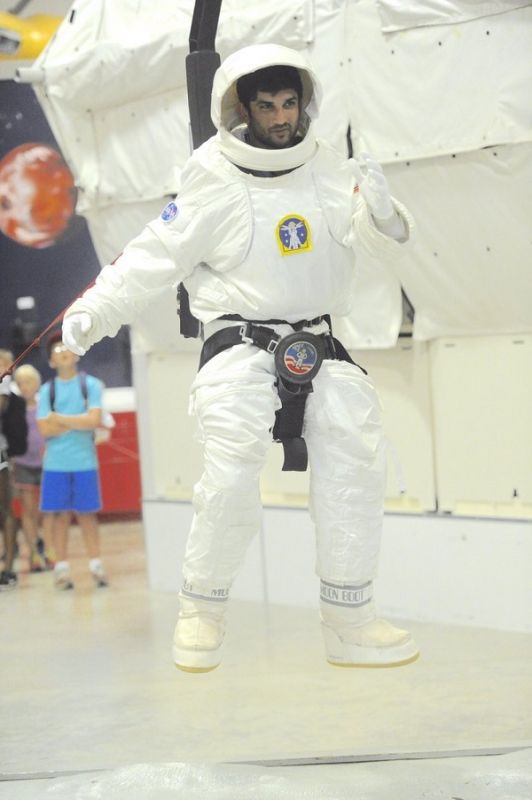 Sushant is definitely not leaving any stone unturned for the film which is gearing up for release in 2018.