Three to the fore: Sachin vs Dhoni vs Azhar

It’s Sachin vs Dhoni vs Azhar. Who will be man of the filmy match?

This year the lives of three cricketers will be shown on the big screen. Two of them have retired and the third one is the current captain of the Indian cricket team. We are talking about Tony D’Souza’s Azhar, Neeraj Pandey’s Dhoni and James Erskine’s Sachin — A Billion Dreams.

While Azhar is the most controversial subject, given his second marriage and his match fixing scandal, movies on Sachin and Dhoni also have their own merits.
While the ones on Azhar and MSD are feature films, the one on Sachin is a docudrama. Azhar will be releasing on May 13, Dhoni will be out on September 2 and Sachin - A Billion Dreams will release in the second half of this year.

Azharuddin himself has stepped out to promote the film along with lead actor Emraan Hashmi, which has helped make enough noise around the film. The movie is going to reveal a lot about Azhar’s first wife, Naureen, and his affair with Sangeeta Bijlani. This is enough fodder to get audiences excited.

But is this all it takes to make a sports biopic work? Is it the sports person who will get the audiences to the theatres, or is it their controversial life?

Virat Kohli at a recent event, when asked about the biopic, had said, “I am looking forward to watch all of them. Obviously, the one I am waiting for the most is Tendulkar’s. It is because I am connected with Tendulkar’s memories for such a long time, from when I was a child. I want to actually get into his head, as I have idolised him from the beginning.”

Azhar is a human drama, not a sports film: Rajat Arora 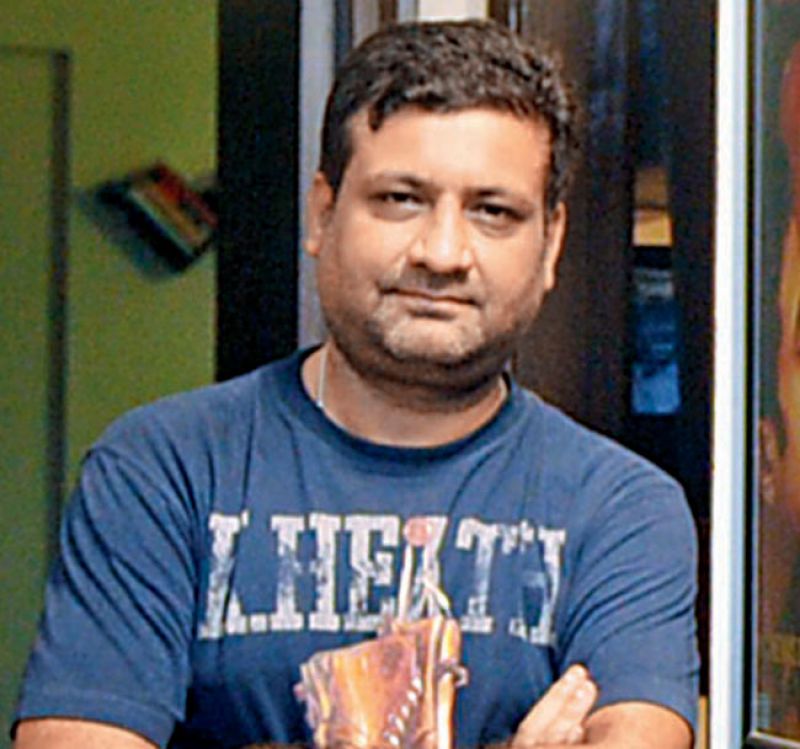 Writer of Azhar, Rajat Arora, despite working on the project has a very realistic take on all three films. When asked about his biggest challenge while writing Azhar, he says, “In any biopic, the most difficult part is what not to keep than what to keep. It’s the most challenging part because as a writer, you become greedy.

You want everything but then it becomes a long draft. So then we have to figure what we have to keep. Lot of two and fro happens and Azhar was very forthcoming in sharing everything with me.”

“Azhar is not a sports film, it’s a human drama. It is not about the last ball six, it is about how this cricketer has dealt with everything in his life. You are not going to see his matches; you will get to see his personal side.

Weather it’s a biopic or making an incident of someone’s life, it has to have drama. His marriage and controversies is explored around cricket. Even Dhoni’s teaser, it’s about a man’s journey. You can see all his innings on YouTube, You have to explore what we don’t know about this man.”

On the trend of the three sports films releasing this year and which one will work, he says for any writer it’s important to explore into unknown territories. He says, “Azhar, Sachin, Dhoni, they are heroes for millions of people. People want to know about them beyond the dressing room and the matches.

We are a country that look up to our heroes and cricket being the most popular game why not make more films on them? I can tell you, when the movie on Milkha Singh released, suddenly my 11-year-old son showed interest in running.

“How do you inspire people? You do that by telling them tales. When there was no TV, we were telling stories. These are the stories we pass on to our next generation. Sachin inspired millions to become cricketers.

His docudrama will help people understand the process of what has gone into achieving that dream; it will help a generation of budding cricketers. It’s not like one day he picked up a bat and then he went into the Indian team.

When his docudrama comes out, cricketers who are playing, or the younger ones, will understand. I am a guy who saw India win the World Cup in 1983. Whether Azhar, Dhoni or Tendulkar, it’s all about how they come up triumphant in difficult situations.

Honestly, we have come to this genre very late… like Chak De, what an inspiring story. I think the movie did more to hockey than anything else. You get inspiration from Neerja, Milkha and we as a nation our looking for new heroes and we want to know their journeys,” adds Rajat

Dhoni will be the winner: Syed Ahmad Azul 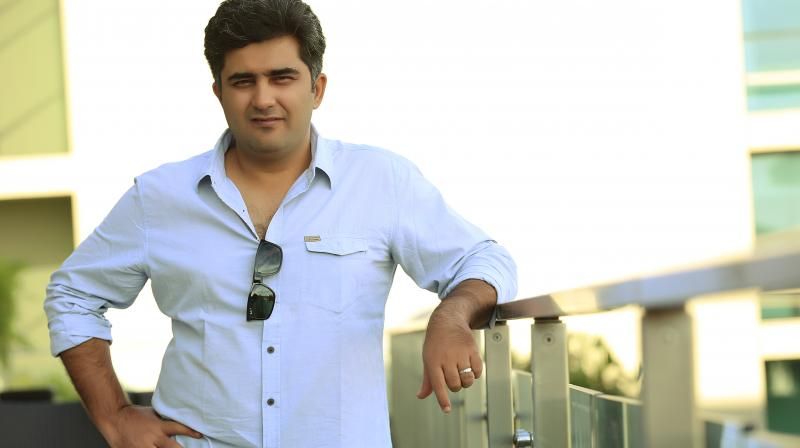 Writer and director of movies like Youngstown and most recently Lal Rang, Syed Ahmad Azul feels Dhoni will be the winner.

When asked what is the ideal requirement for a sports biopic to work, he says, “In biopics, the fun is to track the journey of the person and the trials and tribulations.

The hurdles that the person has come across and how that person has achieved the goal. The reward is not all that important but it is the journey. Cinematically, I have seen Dhoni posters, and those look far more superior.

I am not very sure about Azhar; it appears like a mainstream masala kind of a film, spiced up with emotions and inter-character relationships. I think it would be Dhoni that would create more excitement.” 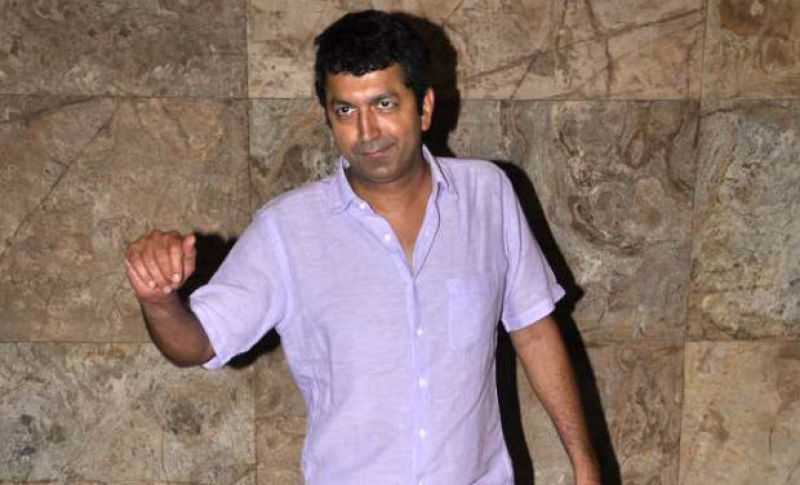 Writer and director of movies like Hum Tum and Fanaa, Kunal Kohli says, “While writing a biopic, a writer has to take care of two things, entertaining the audience and not deviating from reality.

“Few real incidents might not be screen worthy and also won’t have any story value. That is the challenge for the writer, to create a great story around it.”

When asked about his choice from the three movies and which one would work he says, “All three biopics look exciting and I feel all the three sportsman are legends and they have made a lot of difference to people.”

H.S. Prannoy, Badminton player
I am looking forward to Sachin’s docudrama. People have watched him play all these years and now they miss him; this documentary will help relive those days. I am also looking forward to Azhar because the movie is being portrayed from his point of view; we will finally know the truth behind the controversies. I feel it’s too early to make a biopic on Dhoni. The makers could have waited till he retired and surprised his fans.

Riyaz Usman, theater personality
I  am looking forward to all the three movies. While the biopic on Sachin and Dhoni will be good, it’s likely to be predictable as they are known achievers. However, Azhar tells the story of a fallen hero and has all the ingredients for a good drama. He fell from dizzying heights of fame and is most likely to have a not-so-happy ending. So it would personally be my first choice.

Suresh Babu, Tollywood producer
All three films are being made by good directors, so I will watch all the three. It will be interesting to see which of these are authentic and which has drama added. I think Azhar seems to have more controversy and drama.
I’m excited about how these directors bring out small, interesting incidents that took place in these cricketer’s lives