Mumbai: RJ-singer Suchitra posted some allegedly scandalous pictures of celebrities like Dhanush, Rana Daggubati, Trisha Krishnan, Anirudh Ravichander, to name a few, on her Twitter account which sparked major controversy on social media. The stars in question, however, have maintained complete silence on the issue.

So when Rana Daggubati, whose picture of him kissing his rumoured girlfriend Trisha Krishnan (on the cheek) was posted, was asked to comment on it by a news portal, the actor blatantly said, “You think, I really give a s**t?" 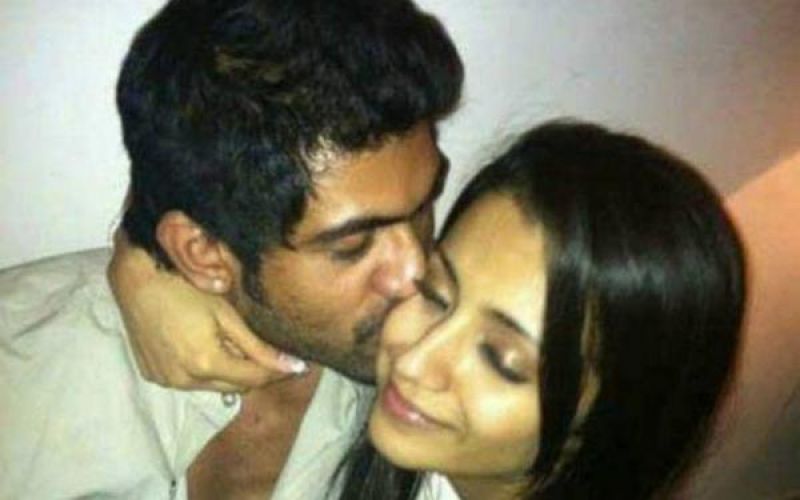 Suchitra, who is rumoured to be at loggerheads with Dhanush, released some personal snaps of celebrities from various private parties. Later, she apologised for the incident in a series of tweets and claimed that her account was hacked.

In an entirely different interview, Daggubati further added, “It's you guys (the media) who made a big deal out of it, but I really don't give a s**t. There were so many pictures. If mine made news, it probably means I'm more popular than the others. (laughs) I actually made a big joke out of it at the IIFA Utsavam, when I was hosting it.”

Trisha and Rana are rumoured to be in a relationship but the duo has maintained that they are nothing more than good friends.