Shah Rukh, Gauri and the family have reportedly flown to New Delhi for the funeral.

According to several online reports, Colonel Chibber was admitted into a city hospital and passed away at 8.55 pm.

Reports also state that both Gauri and Shah Rukh are distraught by this sudden loss. Gauri’s friends and family members have been pouring in their love and support. Director-producer and good friend Karan Johar posted a message on his social networking handle, which many are assuming is to condole with Gauri and Shah Rukh.

Death is the only reminder of Life....

Shah Rukh, who has been close with his father-in-law, has put all his work commitments on hold and has rushed to New Delhi to be with his family. The actor was shooting for his next film ‘Raees’, with Mahira Khan in Mumbai last evening. However, shooting will be on hold for the next few days. 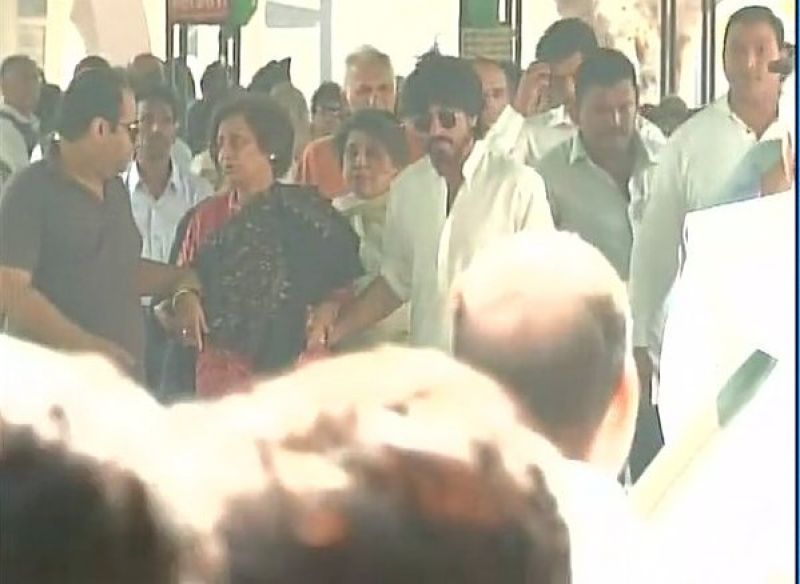 Shah Rukh Khan at his father in-law's funeral in Delhi. 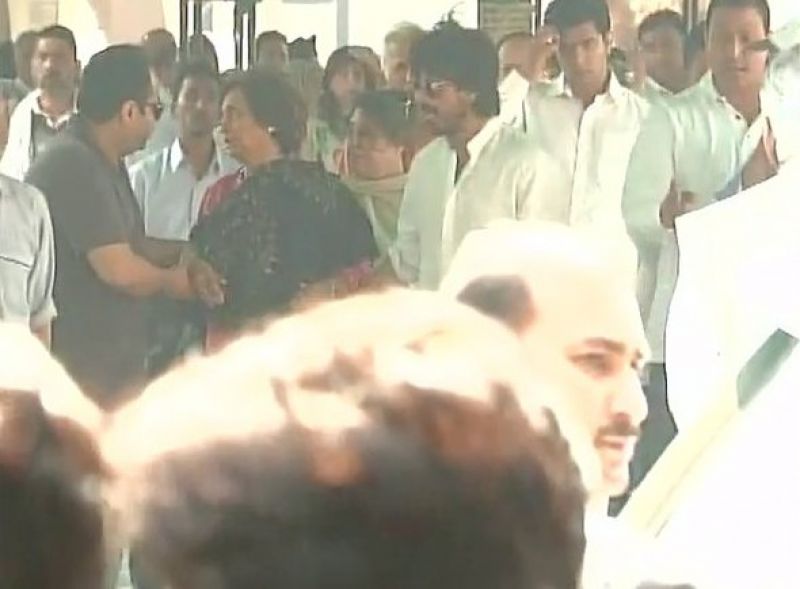 The cremation will be held at Lodi Crematorium on Wednesday.