Musical tours for Himesh Reshammiya before the release of Teraa Surroor

Himesh Reshammiya is ready with another release Teraa Surroor.

After the success of Expose last year, Himesh Reshammiya is ready with another release Teraa Surroor. The film is all set to hit the theatres on March 11 and on top of it the music has already turned out to be a chartbuster.

As part of a unique promotional strategy planned by T-Series and Himesh, the leading hero has been performing at many concerts overseas and in India before the release.

To start with, Himesh went overseas to Amsterdam and had a couple of concerts there. The shows were house full and he got a great response from the audience. 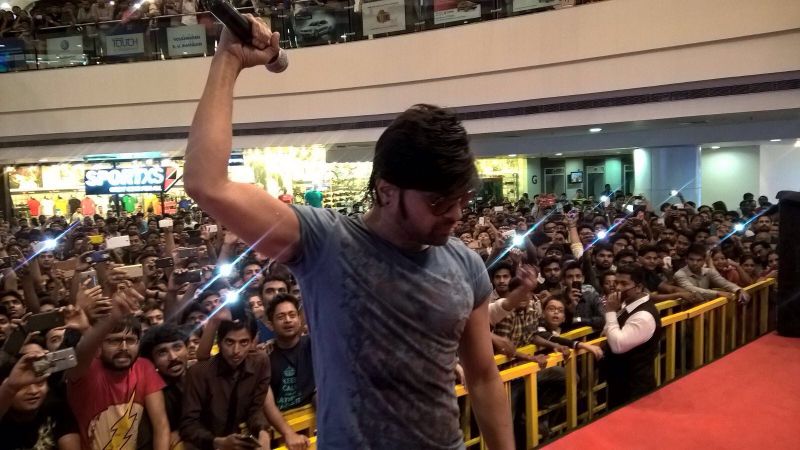 Himesh performs to packed audience inside a mall.

Once back in India, the team had planned many concerts in India. He is covering cities like Delhi, Ghaziabad, Anand, Pune, Gurgaon, Jaipur, Ahmedabad, Surat, Hyderabad and Kolkata. All the venues are having a great turn out of fans that were there to watch Himesh perform live.

The concerts will end a day before the film releases.