I was once called an Arab terrorist: Priyanka Chopra

"Why am I an Arab terrorist just because I am brown?" Priyanka questioned.

Bollywood star turned Hollywood sensation Priyanka Chopra, might be out conquering both television and threatre screens with her show ‘Quantico’ and movie ‘Baywatch’, but there was a time when the actress wasn’t as popular. The star, who recently walked the Oscar red carpet and even presented an Oscar at the 88th Academy awards, revealed that she was once called a ‘terrorist’.

In a detailed interview with The Guardian, Priyanka opened up about her initial fears of playing the lead character (Alex Parrish) in a prime time American sitcom ‘Quantico’. It had been reported that PC’s character Alex Parrish was not written for someone with Indian heritage, but, once she was cast as the lead, it was re-written to include her ‘Caucasian’ background. 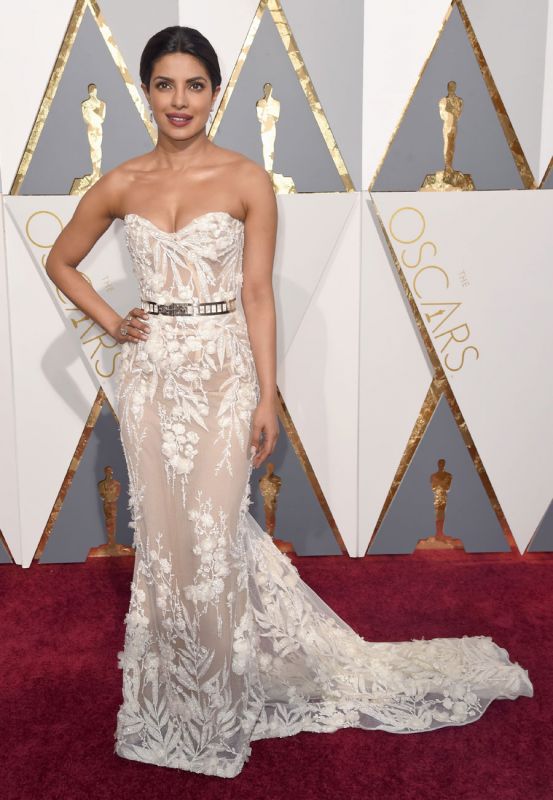 While we are aware that Priyanka was bullied and was subjected to racist remarks in school, the actress made a shocking new revelation. The actress turned signer recalled an instance when her song ‘In My City’ was used as the theme for Thursday Night Football in 2013, enraged NFL fans emailed the league asking, “Who is this Arab terrorist?”

The former Miss World had a fitting reply to all those comment saying, “I find it really funny that people have such primitive thinking.” “I called them out. I said: ‘Why is every Arab person a terrorist, and why am I an Arab terrorist just because I am brown?’”

Priyanka established herself as an international superstar, when she became the first Indian to pick up a People’s Choice Award for television’s favourite new star. Her show ‘Quantico’ is all set to return with its second season, after the phenomenal success of the first season that revolved around her character being framed for plotting a terrorist act in the United States.