Salman Khan's Sultan is slated for an Eid release this year.

Mumbai: For those who don’t know director Ali Abbas Zafar has high regards for Kabir Khan. They both share a great equation and discuss work at length. Ali was the first assistant director in Kabir’s 'New York' and post that their bond has only grown stronger. Kabir Khan had also attended the wedding of Ali's brother, Mohammed Shams Alam.

When Kabir started shooting for 'Ek Tha Tiger', his first film with Salman Khan, Ali Abbas Zafar was part of the first schedule so that he could learn more and more things from Kabir.

Now rumour has it that Kabir Khan has visited the sets of 'Sultan' on few occasions guiding Ali and helping him out.

Kabir has directed two films with Salman, 'Ek Tha Tiger' and 'Bajrangi Bhaijaan', both being blockbusters. He exactly knows how Salman Khan functions as even he didn’t have it easy with him while shooting the first film. But today, both Salman and Kabir are best buddies. 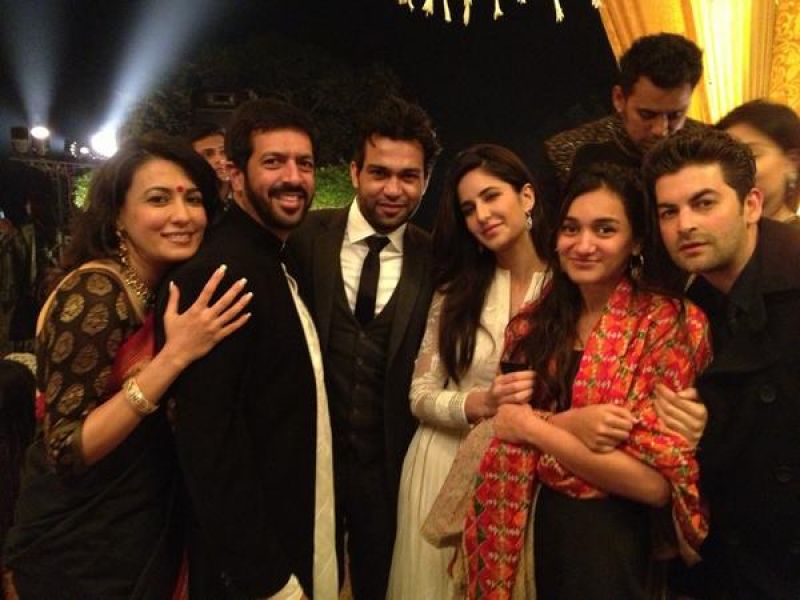 A file photo of Kabir Khan at the wedding of Ali's brother.

As for Ali, he is happy to have Kabir on the sets and guide him to shoot some portions of the film with Salman Khan. After all, this is Ali’s biggest film of his career and with Salman Khan as the face; one expects nothing but a blockbuster from him.

As of now, a huge set has been made in Mumbai Film City where Salman and Anushka Sharma will shoot a song. The film is slated for Eid 2016 release.