After wrapping up the song’s shoot, Katrina enjoyed leisure time at the beach.

Well, maybe the actress is still in a mood to enjoy the serene view of Thailand beaches as she did while shooting for a song for ‘Baar Baar Dekho’. Yes, after wrapping up the song’s shoot, Katrina enjoyed leisure time at the beach. 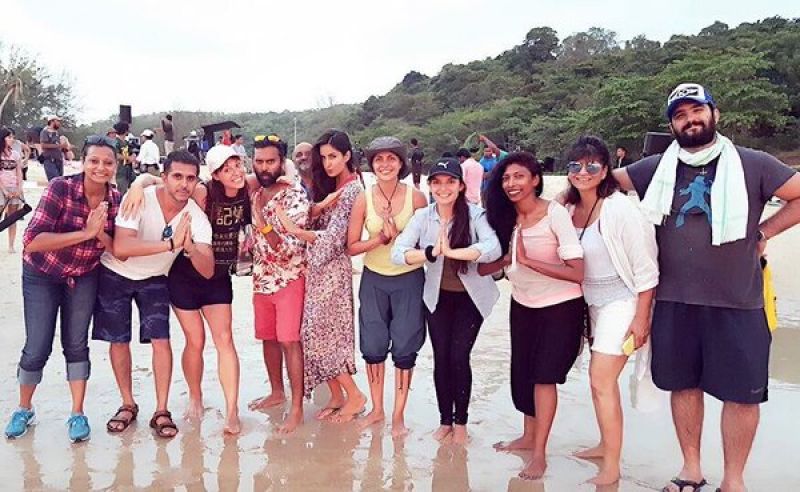 Katrina Kaif snapped with her film's crew while shooting for 'Baar Baar Dekho' in Thailand. 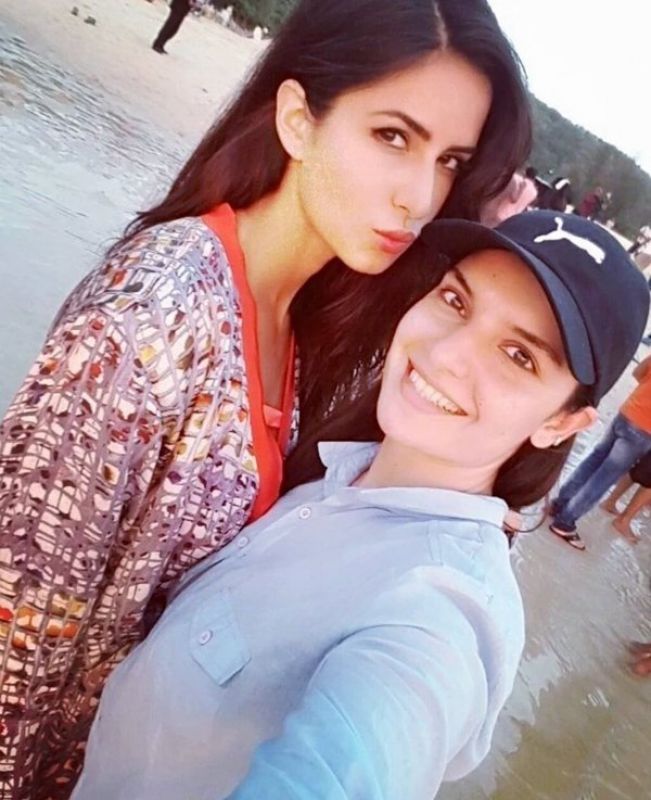 The sun kissed diva poses with a crew member.

In these new inside pictures, we see the sun kissed diva partying with her film’s crew at the beach while Sidharth is nowhere to be seen.

For the very first time we’ll see Katrina romancing Sidharth in Nitya’s ‘Baar Baar Dekho’. Since Katrina’s last film ‘Fitoor’ bombed at the box office, her fans have high expectations from the actress and her next.