Who is going to be Ranveer Singh's heroine in Karan Johar-Rohit Shetty's Simmba?

Mumbai: Is Karan Johar making changes in his production, the Rohit Shetty-directorial Simmba, to ensure that Janhvi Kapoor gets a good role in the film? Well, the stories might be true. Janhvi, who is making a dream debut with Karan’s production 'Dhadak', obviously wants to ensure that she signs the best films in the first few years of her career, and movies that will help it.

“Ranveer Singh is the flavour of the season, and all actresses would want to work with him, but the official announcement for the heroine of Simmba hasn’t happened yet. That’s because the role of the heroine is pretty weak in the original, Temper,” reveals a source. 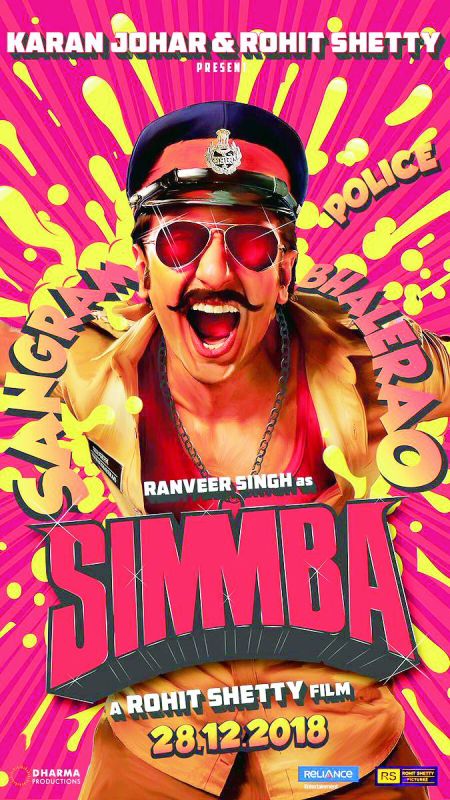 “Simmba is a remake of the Tollywood film, and needs to have major changes in the storyline, if it has to accommodate a heroine, who needs more screen space than what Kajal Agarwal got in the original. Usually, in such films, heroines don’t shoot for more than 20-25 days in the South. And hence not many actresses will want this role.”

Rumour mills are now rife, informing us that the Hindi script is being rewritten for Janhvi to enter the film.