Paying with publicity: How celebrities get designers on board for grand events

Celebrities and designers often share a symbiotic relationship. When Samantha’s beautiful bridal wear caught the attention of many, she was sure to credit the creator of the wonderful pieces, Kresha Bajaj. Sabyasachi Mukherjee designed all of Anushka’s bridal outfits and he publicised it on his own Instagram page.

Meanwhile, Shraddha Kapoor’s cheating case, in which a fashion brand accused her and the producers of Haseena Parkar of not promoting their label as agreed upon, has resurfaced, with a police enquiry being ordered against the actress. When an A-list actress wears a designer’s creation and lets the world know who the person behind it is, the designer is bound to get mileage proportionate to the value of the celebrity. Quite a few times, transactions are that of courtesy and not necessarily monetary. 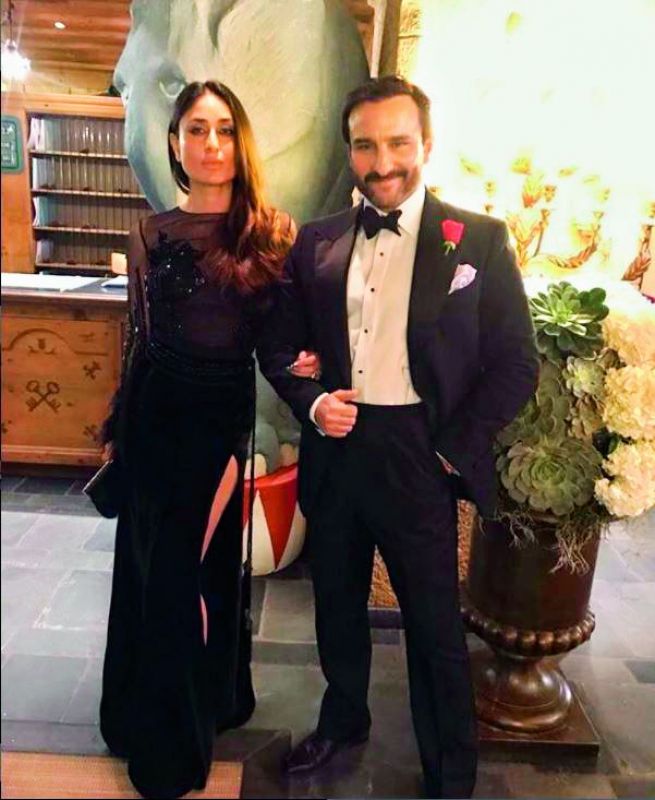 Giving us insight into what exactly goes on is fashion designer Nachiket Barve, whose creations have been sported by the likes of Sonam Kapoor and even Amitabh Bachchan. He says, “For any of my clothes to come alive, they have to be worn by a celebrity. It’s no good on my hanger. Similarly, a good creation adds a persona to the celebrity. Mira Rajput recently wore a jacket created by me and it is all about lending my aesthetic. There is no hard and fast rule usually, but when someone gives a design ‘on courtesy’, and if the celebrity wears it for a dinner or something, it is a nice gesture, and it is only ‘courteous’ to thank the designer publicly. But it isn’t always a business transaction. I design clothes for people whose work I personally like and sometimes, clothes are loaned out by celebrities.” 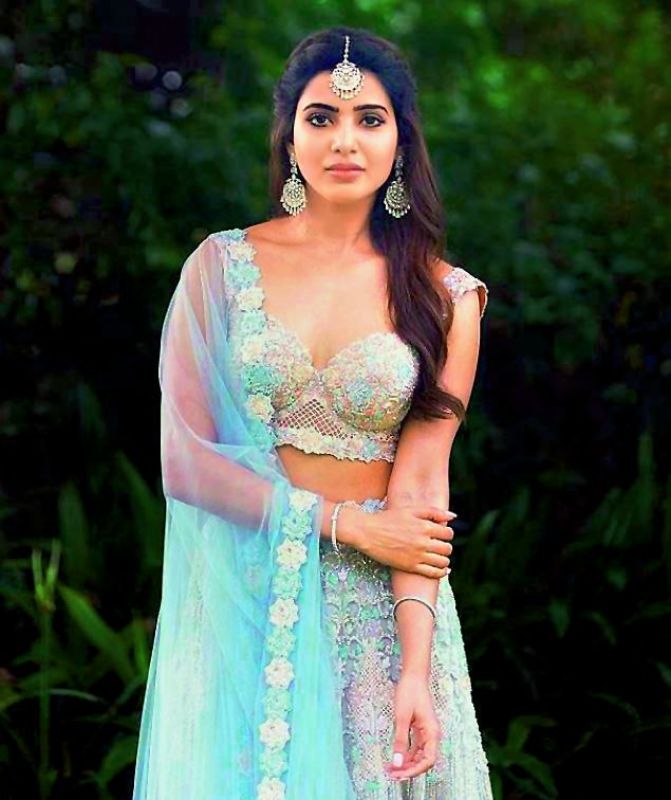 Prahlad Kakkar is more direct in explaining things. The ad-man doesn’t mince  words. He says, “The designer gets a lot of mileage when a celebrity sports his/her clothing. So, the celebrity usually doesn’t pay for it monetarily. Designers can’t afford to advertise at the price that the celebrity quotes, so this is more lucrative. The designers also let them pick things off the shelf or get things specially designed for them. Sometimes they return the clothes and sometimes they don’t. But it is extremely rare that any exchange of money happens. Unless, of course a contract to design all the clothes for their wedding was given, like Anushka did.”