Pics: Emraan Hashmi and Esha Gupta off to Jodhpur for Baadshaho!

Emraan Hashmi and Esha Gupta spotted at the Mumbai airport.

Mumbai: Lead actors of Milan Luthria’s upcoming film, 'Baadshaho', Esha Gupta and Emraan Hashmi are off to Jodhpur to begin shooting for the film.

Both Esha and Emraan were spotted at the airport. While Esha dazzled in a trench coat and sky high heels, Hashmi looked cool in a blue t-shirt. 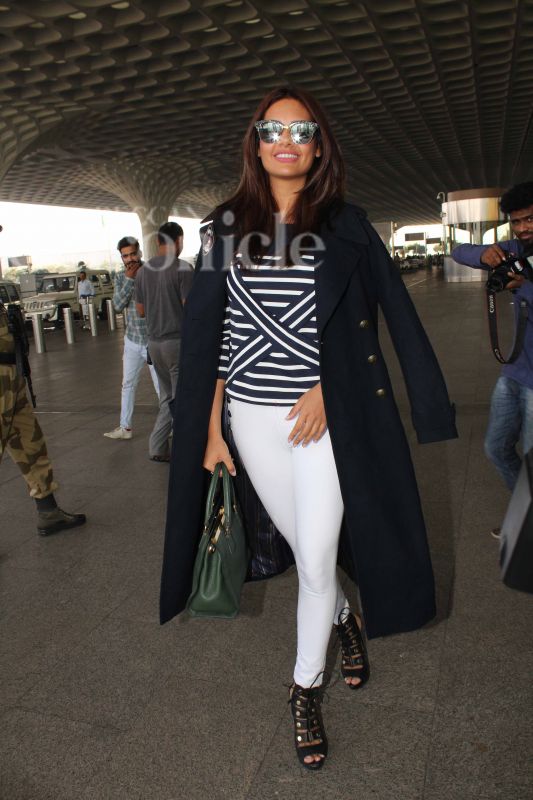 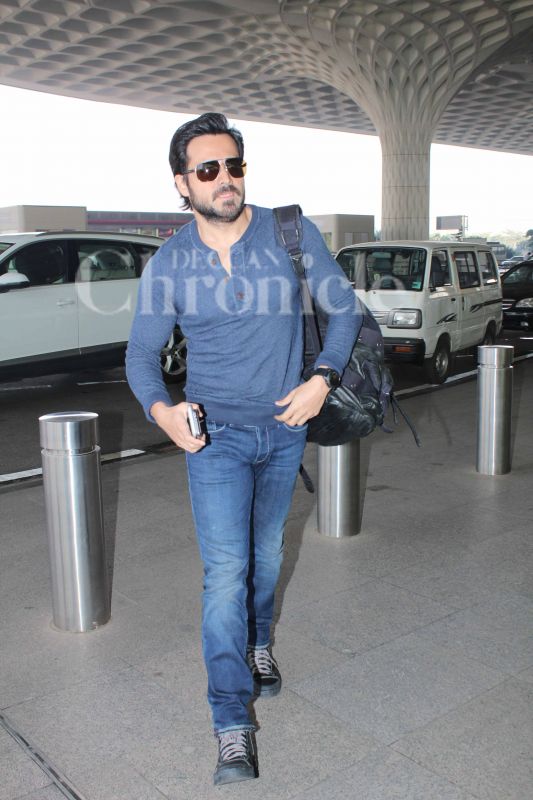 'Baadshaho', also starring Ajay Devgn, has been in news for casting woes. Earlier, Pulkit Samrat was replaced by Vidyut Jamwal and now, Diljit Dosanjh has been replaced by Emraan Hashmi. Diljit, a popular Punjabi actor-singer, made his Bollywood debut with last drug-drama, 'Udta Punjab'. 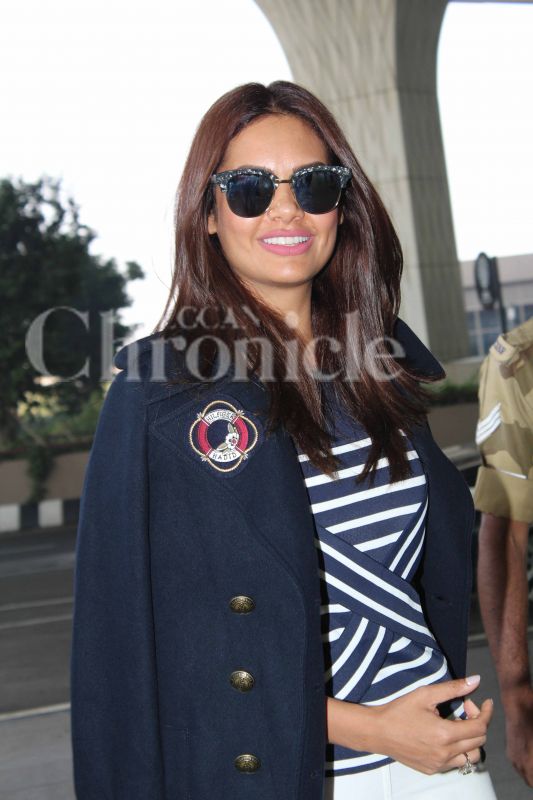 Talking about his film, Milan Luthria had earlier said, “This is an explosive idea, based loosely on true events that transpired during the Emergency. The action and music are rustic and set in Rajasthan. I am thrilled to collaborate with Bhushan and Ajay, but I don’t want to reveal too much about the film at the moment, except to say that like my other films it will be a blend of action, humour, emotion and one liners. Rajat Aroraa has written the script, and Bhushan and I plan to produce the film on a grand scale.”