Mumbai: Earlier, Aamir Khan began shooting for Laal Singh Chaddha. It is one of the most ambitious projects forthe actor and is also one of the most awaited movies of 2020. His mother Zeenat Hussain gave the Muhurat clap to begin production.

The shooting for the film began earier this week and shooting will take place in more than 100 locations across India. The superstar is playing the role of a Punjabi guy. It is said that Aamir is again going under a physical change for his role for this role.

He will be sporting a beard and gaining whopping 20 kgs to fit his character properly. Laal Singh Chaddha is the official remake of the Hollywood classic 'Forrest Gump'. 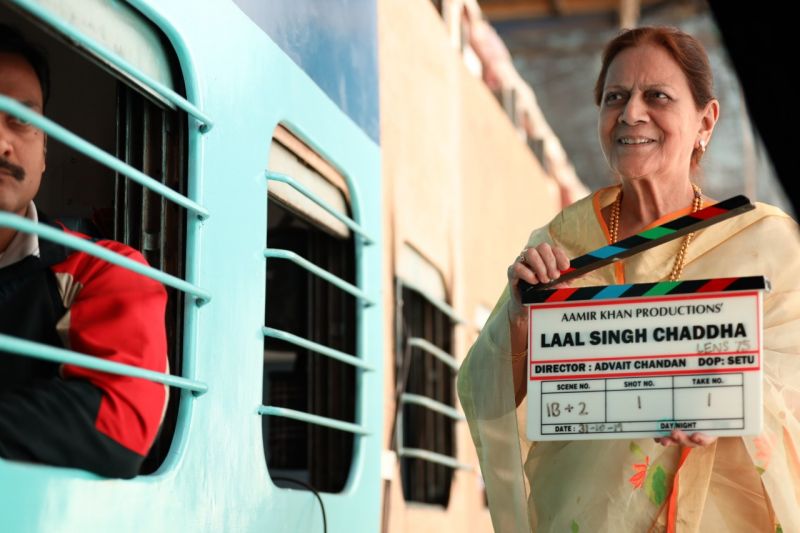 Written by Atul Kulkarni, the film is helmed by Advait Chandan and will be produced by Viacom18 Studios and Aamir Khan Productions. The movie is slated to hit the theatres during Christmas 2020, next year.