Sara vs Janhvi: The battle lines are drawn

Despite denials that she is not competing with Janhvi Kapoor, Sara Ali Khan will have two films, Kedarnath and Simmba, to back her in the awards ceremonies as against Janhvi Kapoor’s single debut flick Dhadak.

“Both girls will surely be nominated. But what remains to be seen is who will get the awards. Normally, the same pattern is followed across all award shows. Both these actresses are star kids and their families will wield a huge amount of influence among all the organisers of these awards for their ward to pip the other to the post. And this is going to be a nightmare for the award ceremonies,” says a film industry source.

What is interesting, however, is the fact that both the films, Dhadak and Kedarnath, have heroes playing the role of a guide. Dhadak did fairly well at the box office. A certain section of the film Dhadak saw Ishaan Khatter playing a guide to foreigners. Sushant Singh Rajput too plays pithoo and a guide in the film Kedarnath. In fact, he has not just carried the film, but also Sara Ali Khan on his shoulders in the movie. 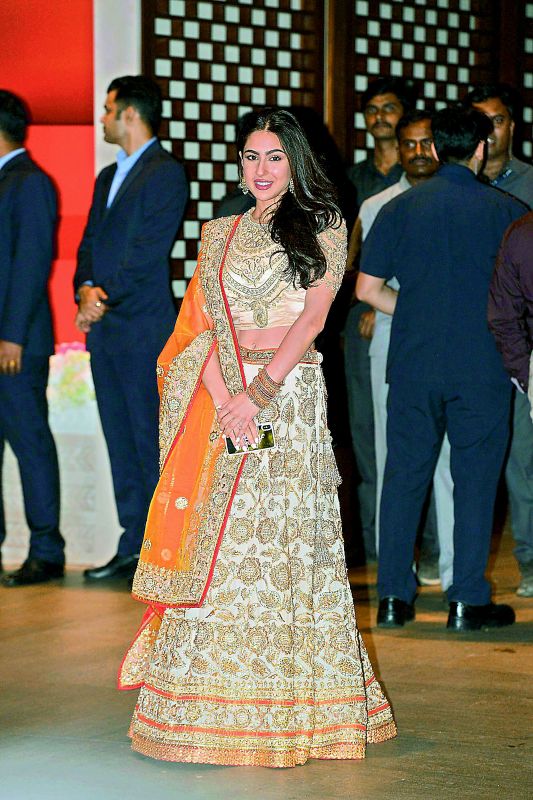 Many actors have played the roles of guides in recent films, including Varun Mitra in Jalebi, SRK in Jab Harry Met Sejal,   Aamir Khan in Raja Hindustani and Fanaa.