Janhvi Kapoor and Ishaan Khatter at his birthday.

Ishaan Kapoor celebrated his birthday, and of course it would be incomplete if his Dhadak co-star who reportedly has made his ‘dhadak’ane beat faster, Janhvi Kapoor, did not turn up.

Not only did she turn up for the party but also encountered a female beggar on her way. Janhvi, not caught by much surprise, ended up giving the female child some biscuits. 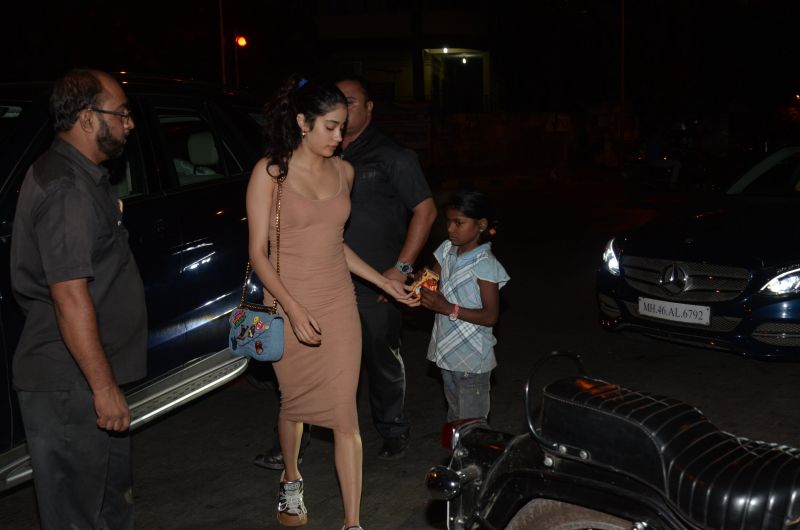 While we were still getting over this quite adorable gesture, Shahid Kapoor and Mira Rajput Kapoor arrived. 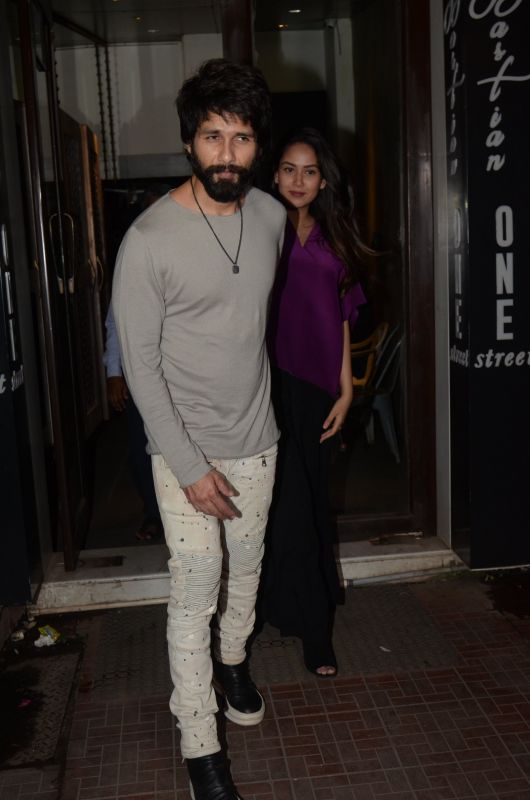 The whole family (including Janhvi) celebrated Ishaan’s birthday, and later, the birthday boy came out to pose with his mother, but before that, he gave the same little girl the remains of his birthday cake. 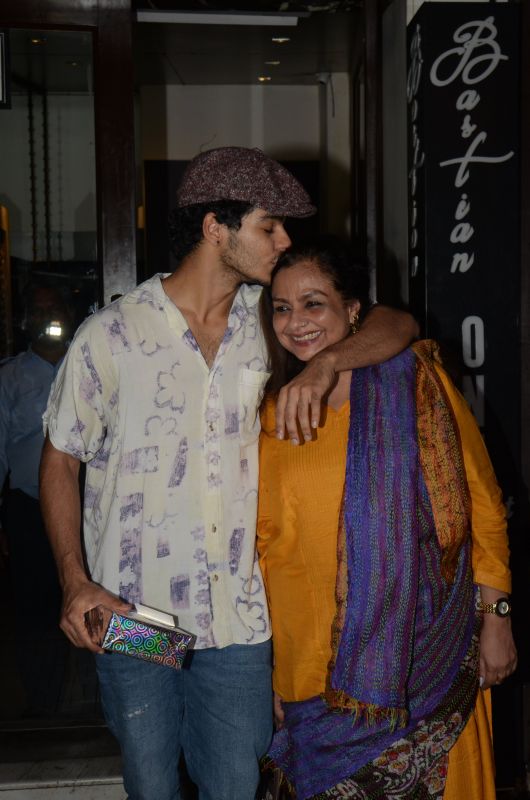 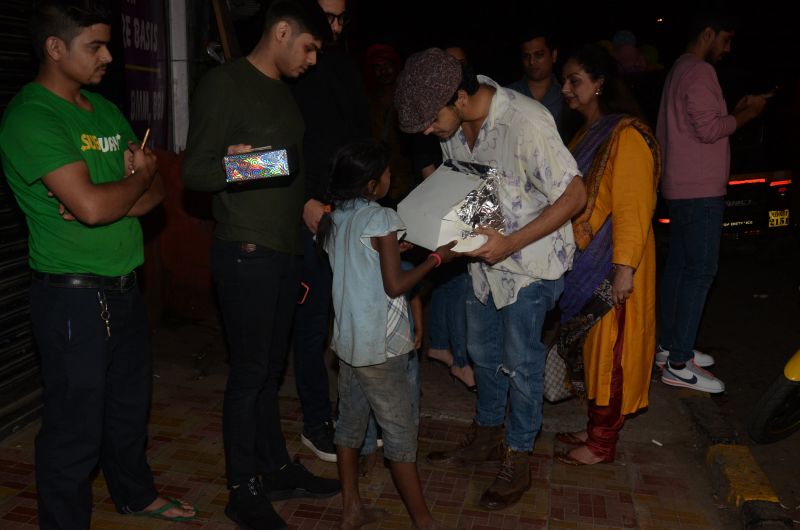 Now that might be some love in the newly formed couple, sharing their food with a beggar. This sweet gesture also forms in our category of #couplegoals!