After a break, lovebirds Anushka Sharma and Virat Kohli get back to pavilion

But recently the two appeared side by side each other at ISL match which was held in Goa. As always, the couple didn’t shy away and were snapped sitting beside each other as they enjoyed the match.

Later, the two were also spotted stepping out of a restaurant late night in Goa. Anushka looked pretty as usually dressed in white ethnic attire. While inside the pavilion Virat donned his jersey, he later changed into a casual black t-shirt.

The pictures from the night found its way on the internet and created a massive frenzy among fans. 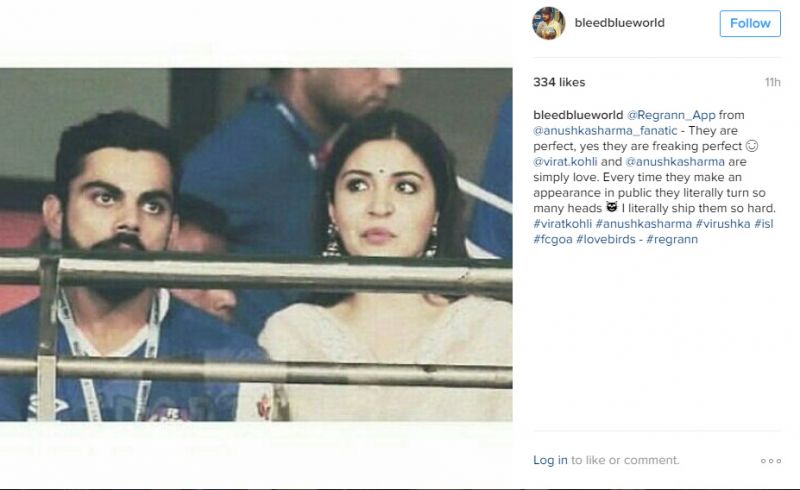 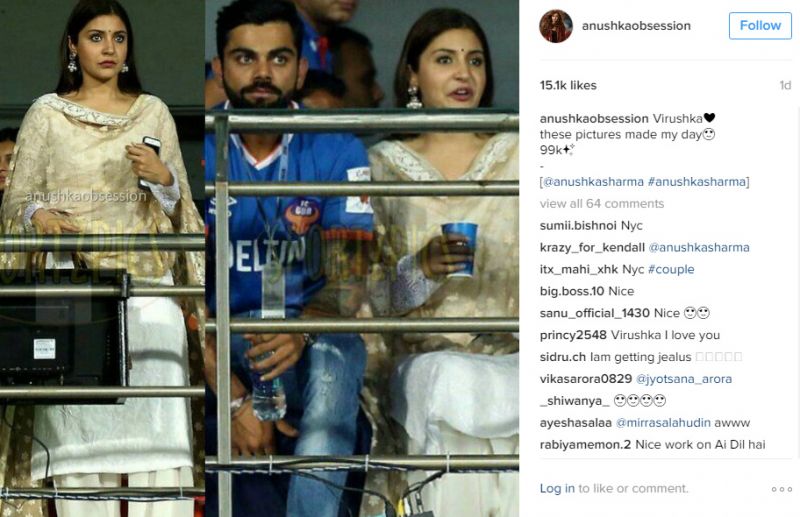 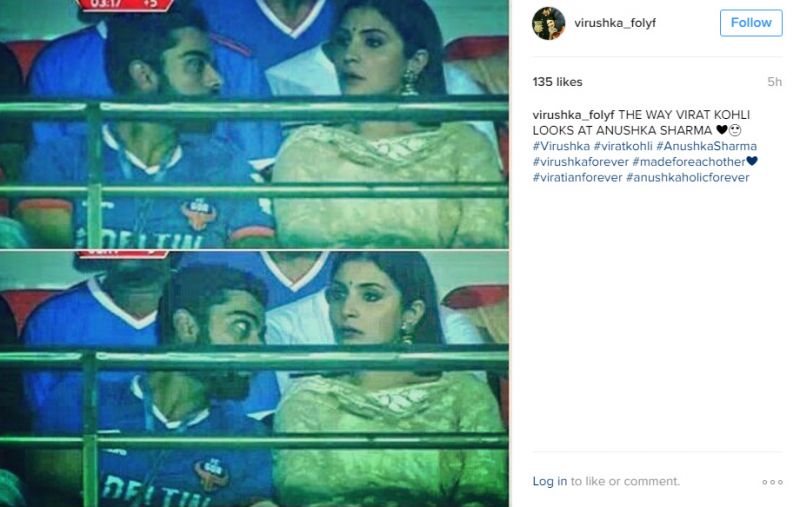 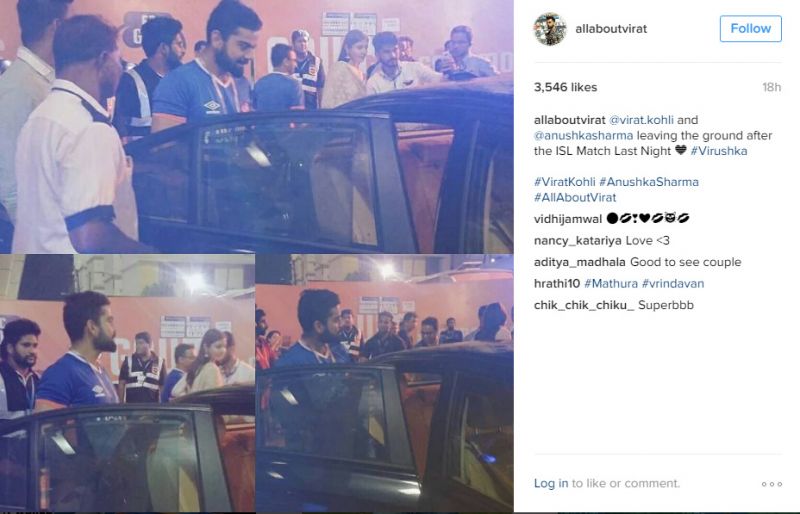 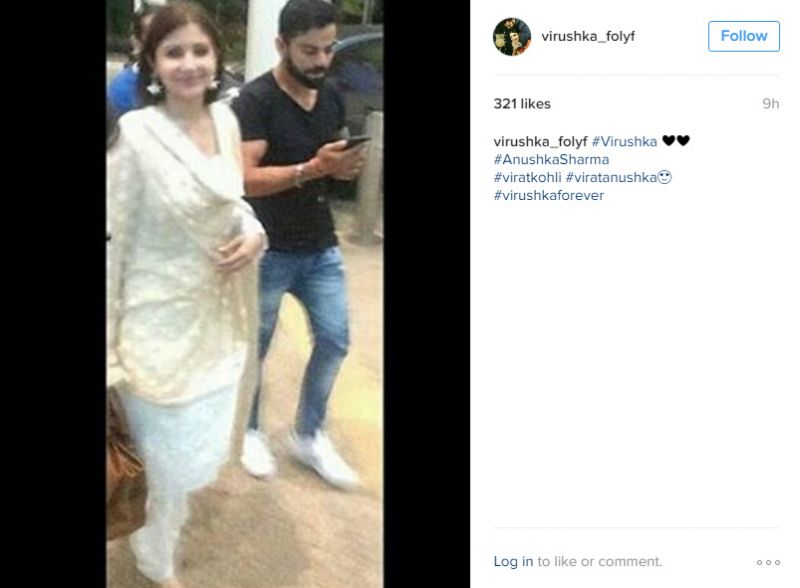 In the past, Anushka and Virat's relationship has been at the receiving end of their fans' wrath. Every time that Indian cricket team lost a match or Virat played poorly, fans targeted Anushka mercilessly. Due to which, the couple decided to disappear from everyone's radar for a while.