While Salman Khan Films' upcoming production LoveYatri has been making the right noise owing to the crackling chemistry of the debutants Aayush Sharma and Warina Hussain, the film also boasts of a strong supporting cast.

Ram Kapoor will be seen portraying the role of Aayush Sharma's mama and Ronit Roy Bose will essay the role of Warina Hussain's father in the film. 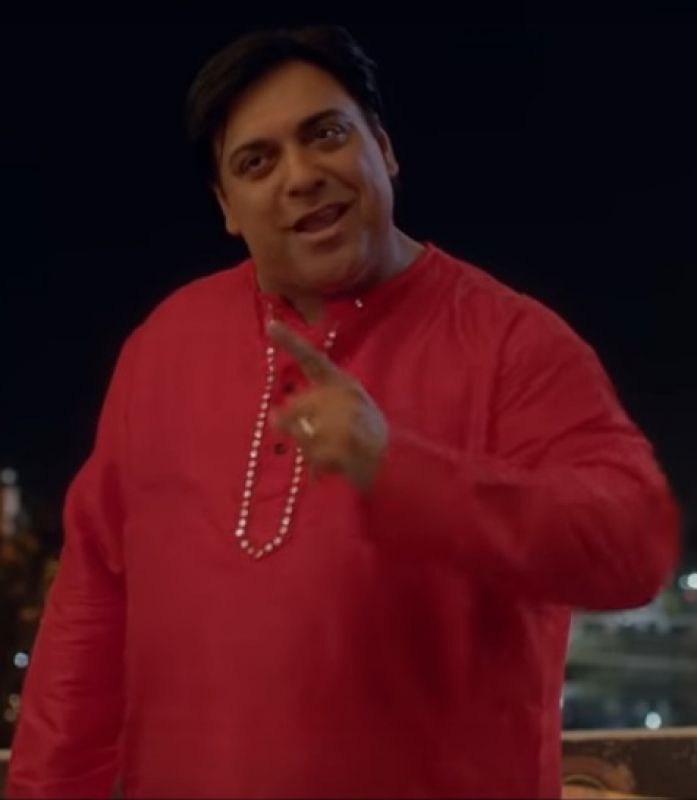 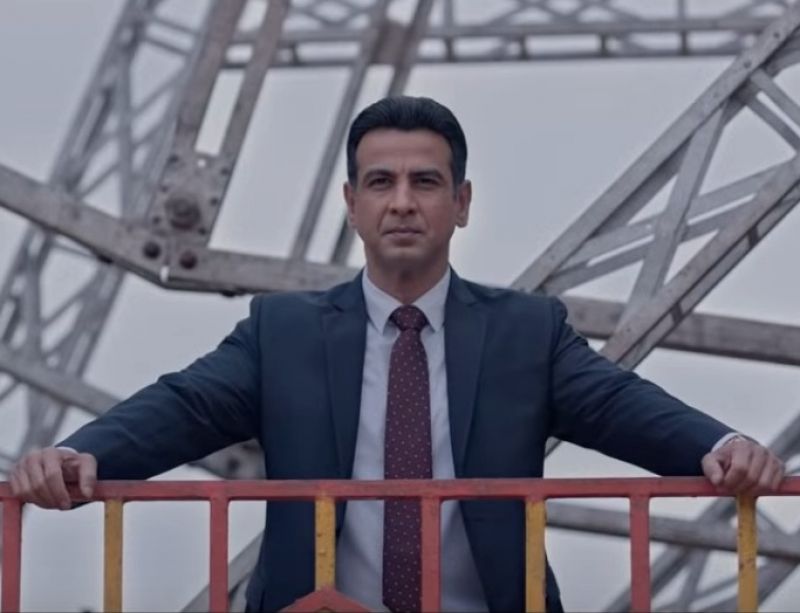 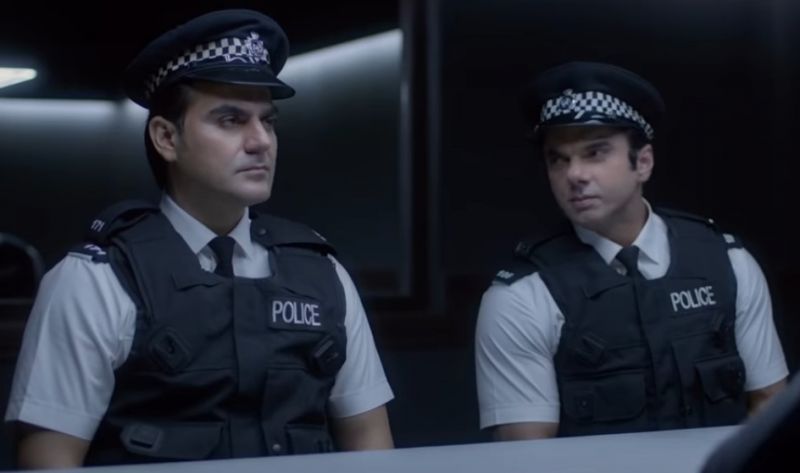 LoveYatri has got the audience excited for the romantic film owing to the fresh chemistry as well as the chartbuster music. Chogada has been topping charts all over while Akh Lad Jaave has become the new club anthem. Tera Hua spreads its romantic charm with the soulful music and Rangtaari and Dholida are setting the festive mood.

Packed with elements of romance, drama, and humour, Loveyatri: the Journey of Love, offers an interesting tale that has already piqued the interests of the audience.

Written by Niren Bhatt, 'LoveYatri : Journey of Love' is directed by Abhiraj Minawala who will also be making his directorial debut with the film. The romantic drama will mark the 5th venture of Salman Khan Films.

Loveratri is produced by Salma Khan under the banner of Salman Khan Films and is slated to release on 5th October 2018.