Mumbai stars battle against the floods

Chennai was flooded once in many decades, but in the case of Mumbai — it happens almost every time it rains! The recent Mumbai downpours have now brought the city to a standstill and caused waterlogging, which has resulted in traffic snarls.

As observed during the Chennai floods, social media was put to effective use with people tweeting about the availability of shelter and food — and Mumbaikars also efficiently used them. 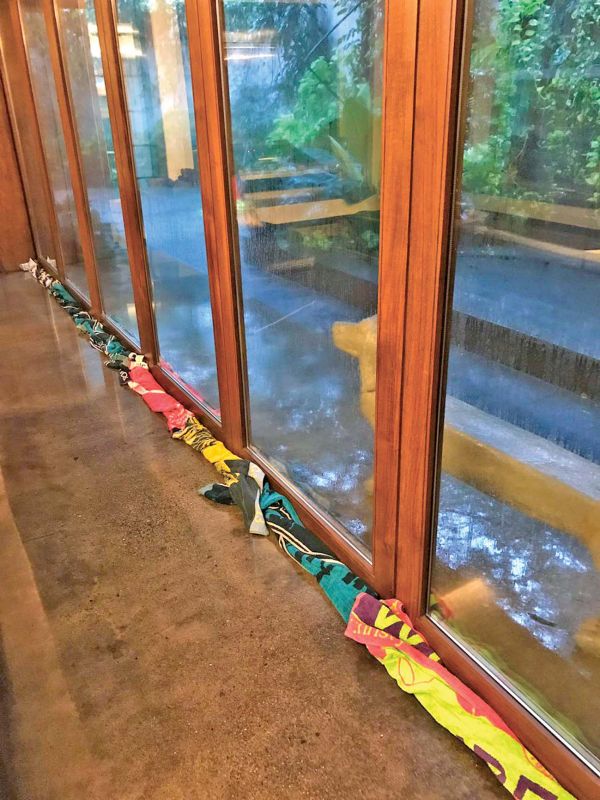 But unlike Kollywood reel heroes like Siddharth and RJ Balaji — who besides putting their social media handles to use, jumped onto the real scene to reach out to the needy and became real heroes — reportedly it was the Mumbai  locals who turned heroes during this time of distress.

However, some of the celebrities who were stranded in the torrential rains took to Twitter to recount the agony they underwent.

Madhavan was stranded inside his car, and posted, “I am stuck, the vehicle’s breaks are stuck in the floods. Right outside my house! Water all over the place… vehicle is completely dead. My silly car, down! Had to bail and wade home in thigh-deep water. Excitement and frustration!”

Similarly, Mahesh Bhatt wrote, “We were pulled out of our car just in time by generous strangers.” He added, “Wake up Mumbai!! This is the worst monsoon ‘nightmare’!!! Just spoke to 2 of my sisters. They almost drowned in Khar West.”
Star of Rajinikanth’s next — Kaala actress Huma Qureshi also faced the same situation and was stuck on the highway.  “Was stuck for 3 hours on the highway. Saw so many people help each other out! That’s My #Mumbai. Hope everyone is safe. Now I’m off!”

Anupam Kher took to his microblogging profile,  and shared a video — “My car got stuck in heavy rains. Called a friend. He & his daughter came to my rescue. Now I am in his house.”

Hubby Mahesh Bhupathi, who had ‘earned’ all the towels through his years of Grand Slam titles hilariously replied back, “Are u kidding!!! That’s years of hard work.”