Mumbai: With a dream to work in the world of glitz and glamour, newcomers come to Mumbai to struggle and make it big onto the Bollywood horizon. Some don’t have any godfather, but survive in this big bad and lovely world owing to their talent. One such fresh face is Anamika Shukla, who belongs to Kanpur. She has a degree of Masters in Biotechnology, but wanted to become an actor from her childhood.

Anamika is playing the lead role in her next, to-be released film, ‘Pakkhi’ being directed by National Award winning director Sachin Gupta. “Yes, this film is about child trafficking and how girls are pushed into prostitution. With no other way out, these girls have to succumb to prostitution. I meet these children, especially girls, who are injected and are made to grow faster than their age. These girls are then married to older men. What happens after I meet them forms the crux the story.”

On casting couch, Anamika who has a pivotal role in ‘Simmba,’ says, “I believe casting couch does not exist in big banners at all. Thankfully, I have never tasted anything of that sort. I was doing my internship in Dehi and thereafter decided to shift to Mumbai to be able to venture into Hindi filmdom. I have had a pleasant experience and got a few films too.”

Anamika reveals how she bagged ‘Simmba’, “I was auditioned for two characters. One was to be a close friend to Sara Ali Khan and another was to be a cop alongside Ranveer Singh throughout the film. Director Rohit Shetty found me suitable to be the cop with Ranveer Singh.”

She added, “We are two female cops who are alongside Ranveer most of the times. Since I had problem in mouthing Marathi dialogues, I do not have any dialogues. But my action scenes and my expressions will be enough for the audiences to identify my role. The other cop is a Marathi actress — Sneha Joshi — who has all the dialogues since she is good in the language.”

All praises for both Rohit Shetty and Ranveer Singh, she reveals a secret,” Rohit Shetty is one director who is all fun on sets and also knows his job. Everyone respects him as he too respects one and all on the sets. On his sets, female actors are treated with utmost respect. He is a gym freak as well. Thus we all actors also worked out on a daily basis.”

About one incident on the sets, she says,” We had almost finished a wonderful sequence. But due to storm and rains, the sets were damaged. Though he was a little stressed, yet he very sweetly told the art director to try and revamp the sets. Thus this scene was then completed on the next day. Rohit is one director who is very grounded; he will unhesitatingly run the trolley on his own when needed. Also he takes a broom and will sweep a particular area with his own hands. Such a grounded director is thus the favourite of one and all. We all respect, enjoy with him, but at the same time we are also scared of him.” 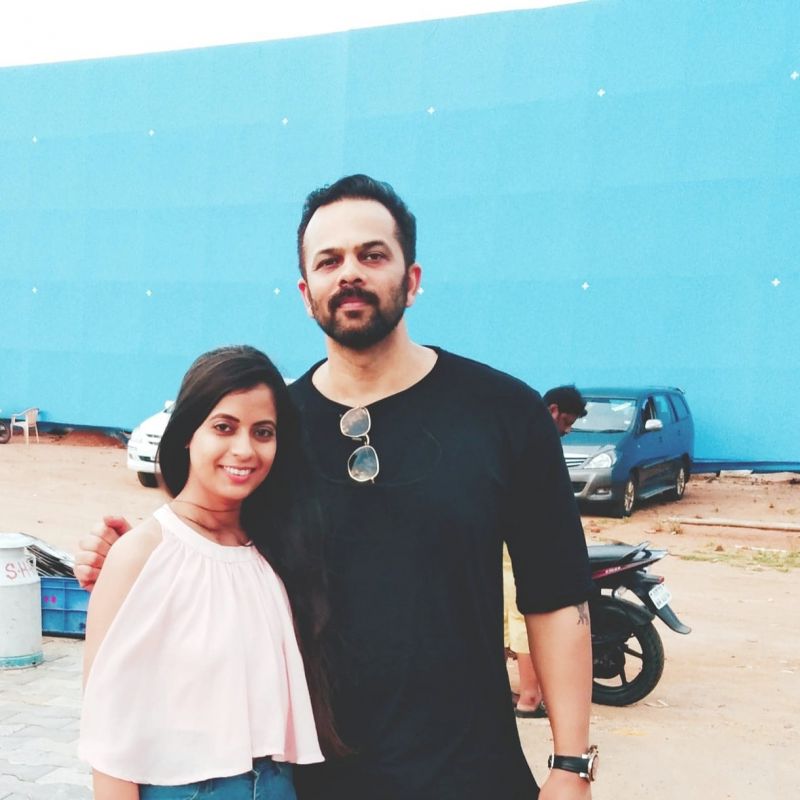 Coming to the most energetic actor, none other than Ranveer Singh, she shares, “Ranveer Singh is a big actor only because he works as a newcomer like us. I remember whenever we have our scene, usually the assistant director comes to him to complete the sequence. But Ranveer does not let this happen. He will make it a point to complete the scene in his presence and he enacts his entire scene along with us while it may be our closing shot.” 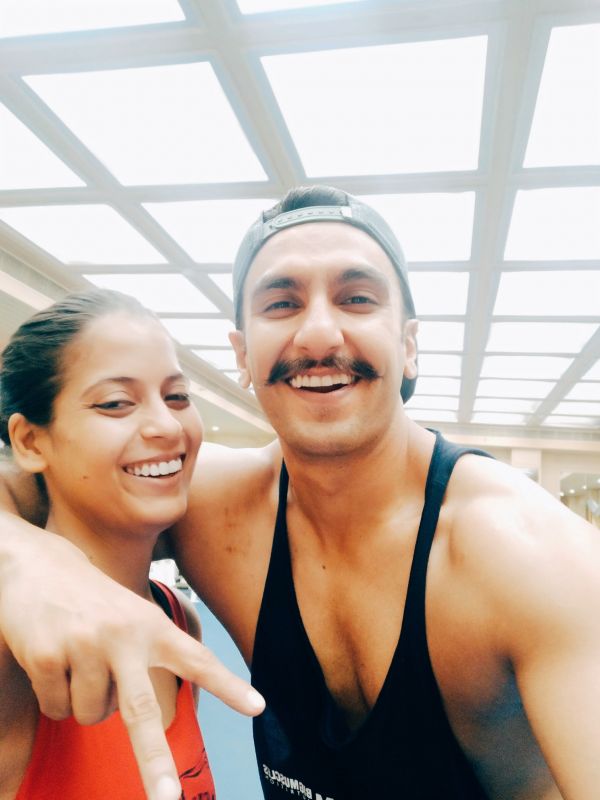 About Ranveer Singh’s gym mantra she adds, “We all would do our exercises for some time. Ranveer will religiously complete his exercises for almost two-and-a-half hours on a daily basis. He does not come out of the gym without it.  That’s why he has achieved such huge success and stardom. He never showcases starry tantrums at any point of time. He behaves like all us freshers, with his high energy level and lovely jokes, keeps everyone eagerly working like he does. Yehi raaz hai unke stardom ka!”

Juhi Chawla shares her optimism for the environment; advocates cycling