Adorable! Taimur is having the time of his life with parents Saif-Kareena in Gstaad

Mumbai: Unlike other celebrity couples, Saif Ali Khan and Kareena Kapoor Khan have had no qualms about the pictures of their adorable son Taimur making its way on social media.

Saif had once kept Taimur’s picture as his Whatsapp DP, which obviously got picked up by all media outlets and Kareena has been happily stepping out with him, once even making him wave to the shutterbugs waiting to click him.

Despite ‘Saifeena’ not being on social media, all of Taimur’s pictures have gone viral like hot cakes, and his adorable features have been loved by all.

The trio were snapped together only for the second time, after he was welcomed home for first time, at the airport while they set out for Taimur’s first vacation, to Switzerland.

If that was adorable, their pics from Switzerland will really make you go ‘aww.’

A dapper looking Saif planting a kiss on Taimur’s forehead from Gstaad had gone viral instantly. 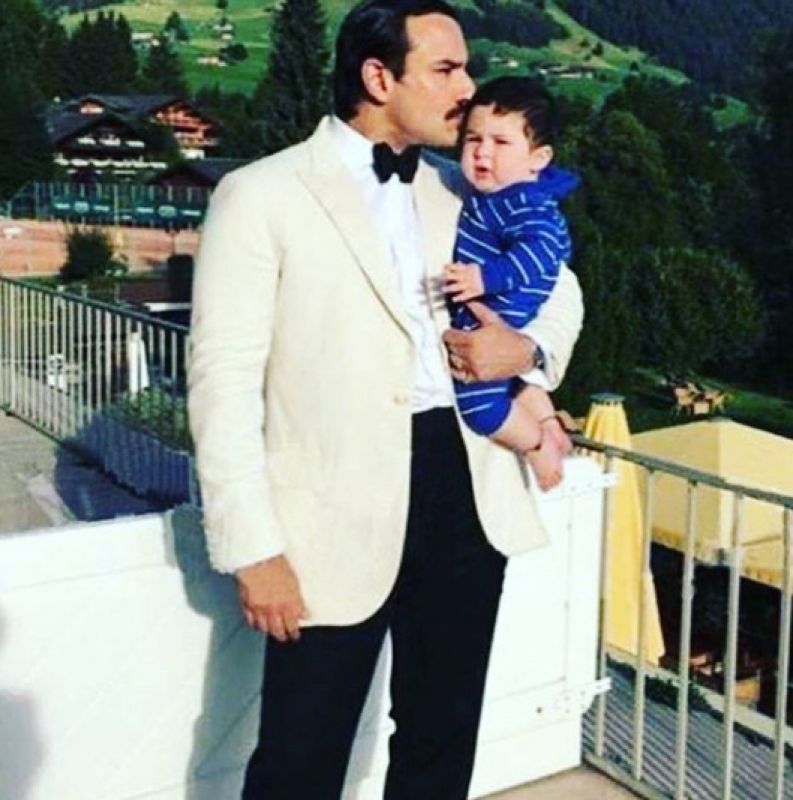 While the little one looked slightly irritated in the picture, his smile is the life of the two other pictures going viral on social media.

In one of them, he is enjoying being in the arms of his mother dressed in a bathrobe and he then colour coordinates with his father brilliantly as the Khans look like the perfect European family in another picture. 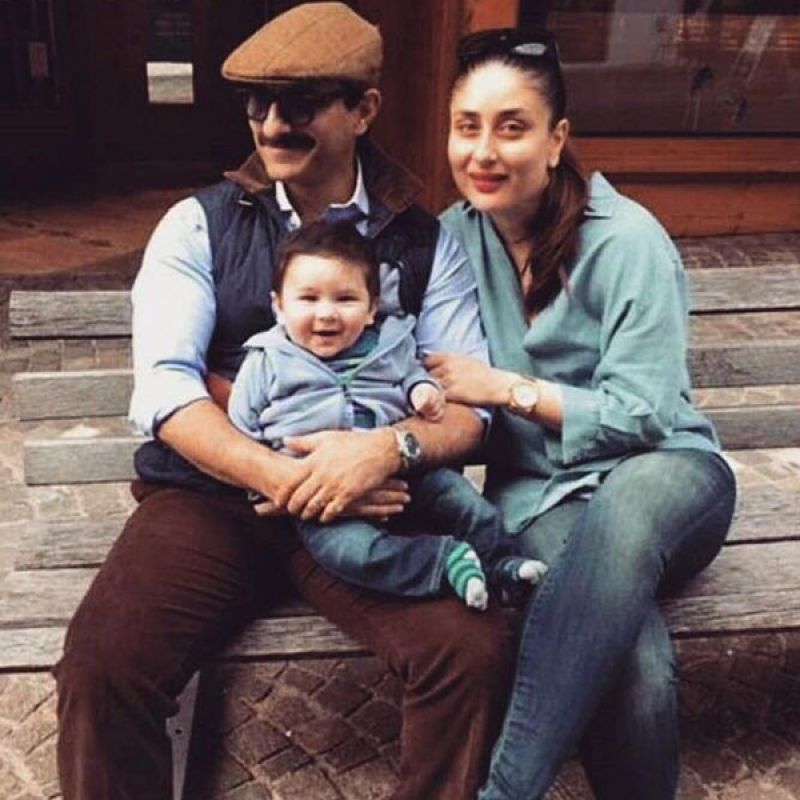 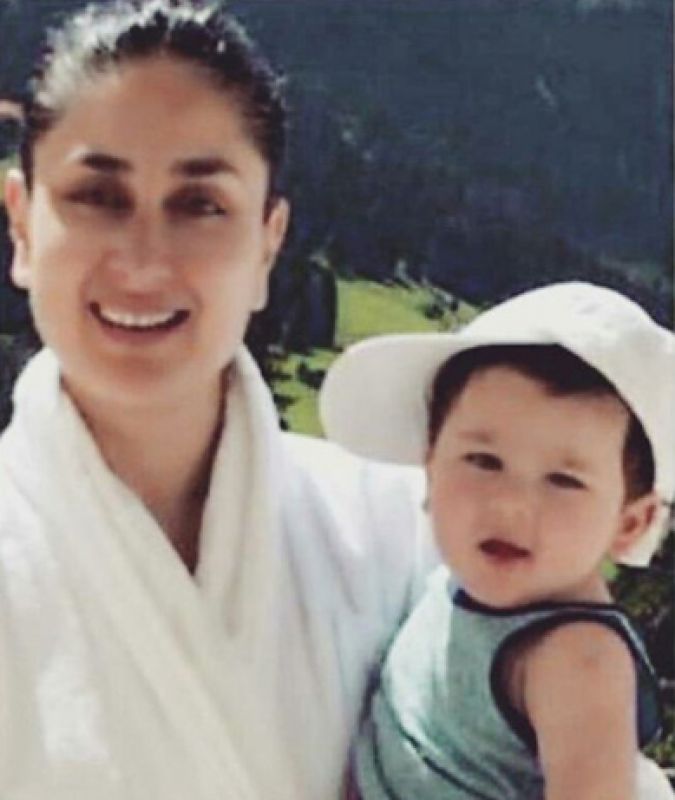 Taimur’s first vacation would definitely not be a short one, so we can surely expect few more of such lovely clicks in the next few days.