The Bollywood’s obsession with retro music numbers and using them as remixes in upcoming movies is touching new heights. This tried and tested formula of picking up hit numbers, remaking and remixing them is the order of the day, even as the menu for Khandani Shafakhana is being readied.

But while Akshay Kumar hogged all the credit for the rainy number Tip Tip Barsa Paani from Mohra which is going to be used in Sooryavanshi, the makers of Khandani Shafakhana are planning to use both Raveena Tandon and Suniel Shetty who featured in the Shehar ki ladki song from Rakshak in the reduxed version. 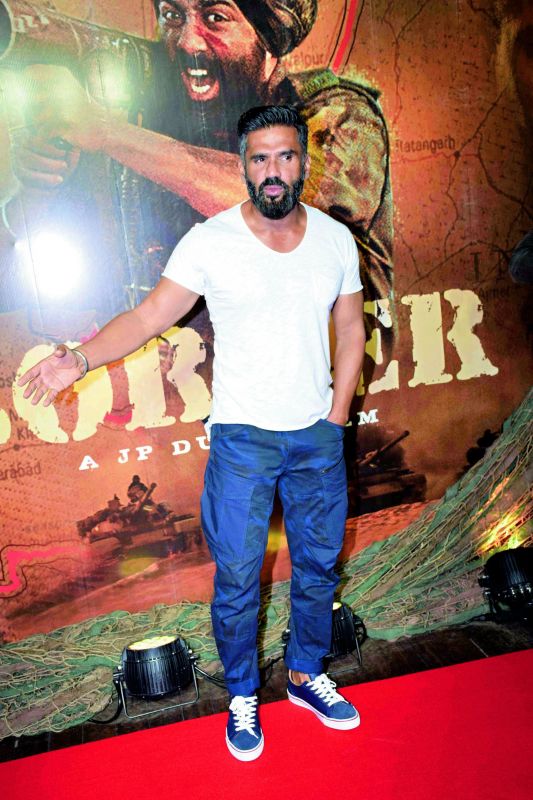 “They already have rapper Badshah along with Diana Penty in the number. But Raveena who was also a part of the Tip Tip Barsa Paani number in Mohra was not even given any credit when Sooryavanshi was being planned. Now, she is being approached along with her male star from the original number in Rakshak — Suniel Shetty — to make an appearance in the new version composed by Tanishk Bagchi, who, incidentally, also is the  man behind Sooryavanshi number,” says a trade source.
— Sanskriti Media