Two of Indian cinema’s most formidable actresses are all set to come together again after 14 years.

Mozes Singh, who directed the powerful Zubaan in 2015 (Vicky Kaushal’s breakthrough performance), is all set to bring the legendary Shabana Azmi and the critically acclaimed Shefali Shah together in a web series that will uncover a medical scam.

The series is reportedly based on a real incident that shook the conscience of the nation.

Speaking on his casting coup, Mozes says, “It’s a series set in the world of medical scams. It is being developed and written by Ishani Banerjee, who is from Aligarh, and myself, and is directed by me. 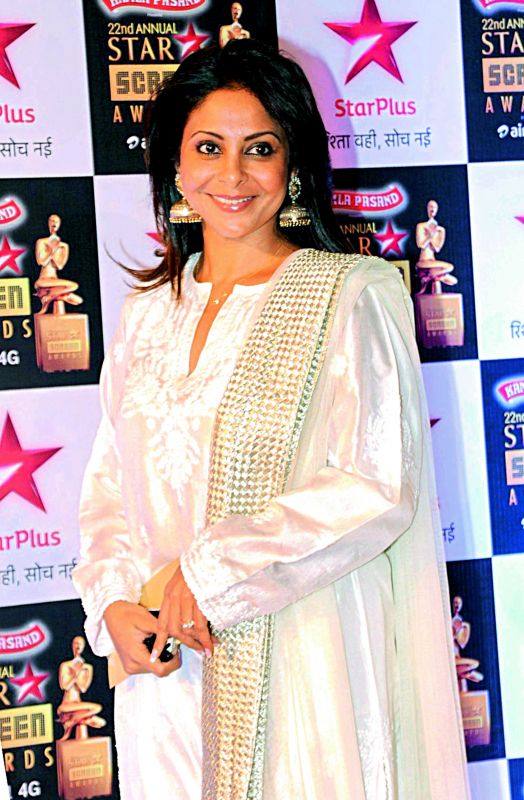 Vipul Shah is producing it. It will premiere on a major platform.”

The director adds that he has not yet finalised the rest of the cast. “Just these two amazing ladies as of now. We really wanted them to come on board first and now will cast the rest. I’m just so exceptionally excited at the thought of directing these two aces. It’s a dream come true,” he gushes.

Mozes sees web series as a good option for filmmakers to explore. “I really don’t think of streaming platforms as an alternative to movie theatres, but just another way to watch movies and especially series, which are longer in duration and cannot be viewed in a cinema for logistical reasons. Also, streaming platforms allow for all kind of films to be watched. These films are not dependent on box office and star power, so that in itself is extremely freeing.”

However, nothing can compare with the movie experience, he says. “The movie theatre experience is unique and singular and nothing can ever replace it. The thrill and joy of watching a movie on the big screen will forever remain spectacular,” he concludes.