Anushka Sharma knows how to get the best out of time

Anushka Sharma has been a busy bee ever since she turned producer with her much acclaimed film NH10. However, while she proved that she was a hard worker with her strenuous training for her upcoming film Sultan, it turns out that Anushka is also a smart worker. The actress, who had allotted most of her time for the promotional activities of Sultan, has managed to work around her dates and fit in time for her home production as well.

In fact, she took advantage of the time Salman Khan was away for an awards function and wrapped up work on her second home production Phillauri. The film was shot in Punjab earlier, but it needed a few more days from Anushka. Using the time Salman was away, Anushka managed to wrap the film up. The remaining portions were shot at the Mehboob Studios in Mumbai. 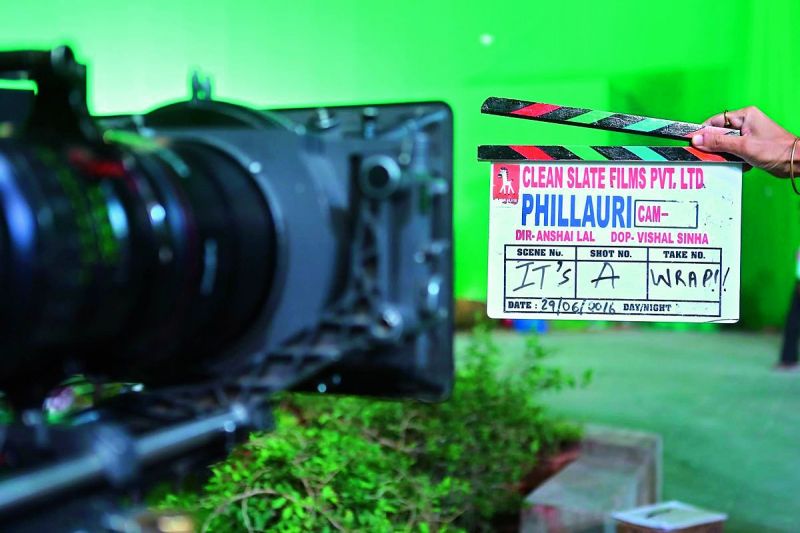 A source revealed, “Anushka allotted the days when Salman was absent, to her home production. Turns out she was able to finish the remaining portions of the film as planned and it was wrapped up on Thursday. She’s glad that it’s done now and it has gone in time for editing.”

Anushka’s production house, Clean Slate Films, is managed by her brother Karnesh Sharma. The actress has been in great form ever since the success of NH10 and is now awaiting the release of her big film Sultan on Eid.