Actress Kriti Sanon and Taapsee Pannu will be coming together to play women shooters in a film titled Womaniya. The two actresses will reportedly play 60-year-olds in the film, the story of which will be told in flashback mode.

The film is apparently inspired by real life incidents of several women professional shooters. According to our sources, Olympians will be training the girls for their roles in the film. 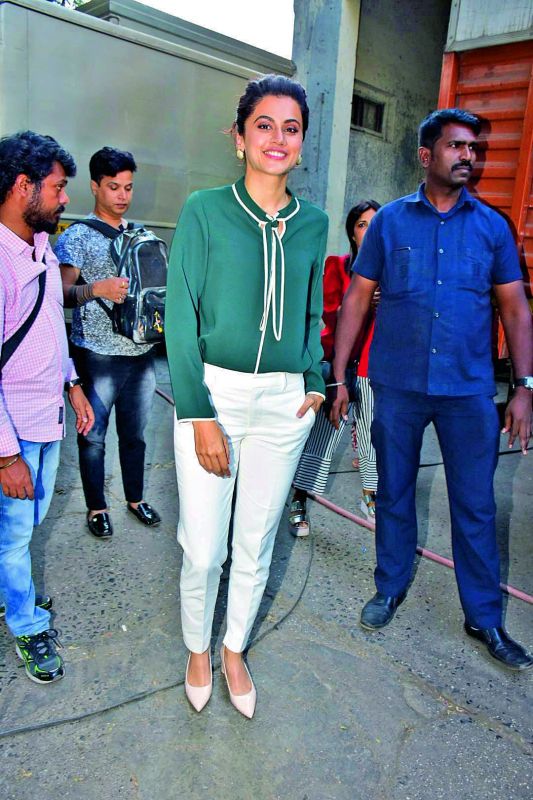 “The film is primarily about women shooters and the actresses will have to get some training for the film. The makers are keen on getting Olympic athletes to train Kriti and Taapsee, who will start prepping for the film by the end of May or June,” a source said.

Produced under Phantom Films by Madhu Mantena, Anurag Kashyap, Vikramaditya Motwane and Vikas Bahl, Womaniya will be helmed by a new director.