DECCAN CHRONICLE.
Published May 1, 2016, 9:33 am IST
Updated May 1, 2016, 10:28 am IST
Kangana and sister Rangoli's statements were recorded as witnesses in the impostor case filed by Hrithik.

The FIR stated that a fake email-ID has been created and an impostor has been operating it under Hrithik's guise and misleading many of his fans, including Kangana.

Kangana’s lawyer, Rizwan Siddique, confirmed that a team of cyber crime officials visited her home on Saturday. The team that has been investigating the case for the last one month finally decided to take Kangana’s statement. DCP cyber crime refused to comment on the matter. 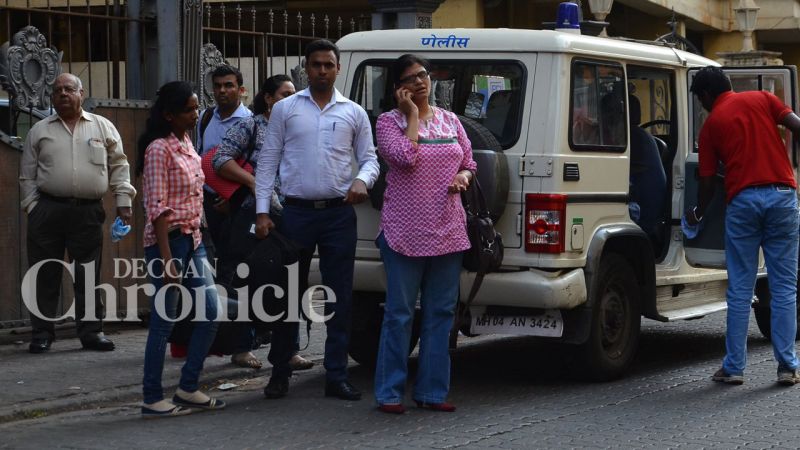 In a statement issued by advocate Siddique, he said, “The police was called to visit the residence of my client to record her statement at 4 pm today. However, because of traffic issues the team dropped by at 4.45 pm.” The statements were recorded between 5 pm and 8 pm.

“My client was scheduled to go for another meeting by 5 pm, however, to accommodate the officer and her team, she rescheduled her other meetings and recorded her statements along with her sister,” added Mr Siddique. 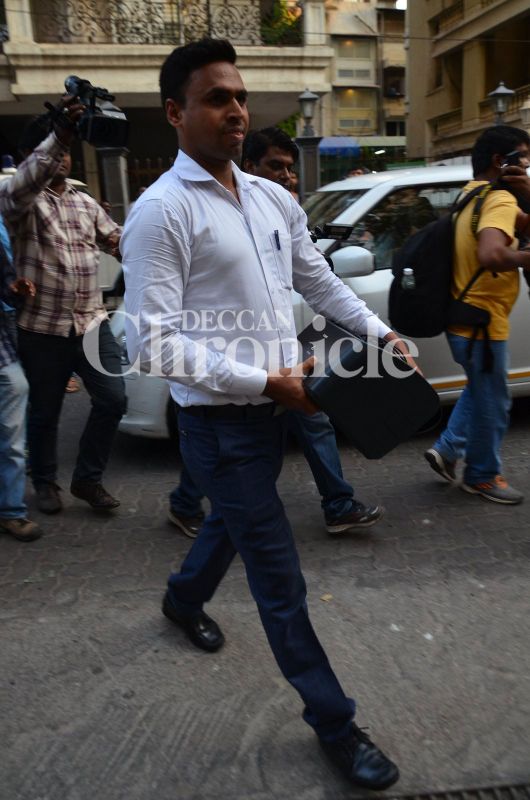 A Cyber Crime Branch official walks upto Kangana's residence with a tape recorder in hand in hand to record her statement.

A few days ago, there was similar talk of a team of cyber crime officials visiting Kangana’s place to record her statement; however, they turned out to be rumours. Hrithik’s lawyer demanded that Kangana record her statement rather than giving explanations to the media.

Meanwhile, police officials say they will seek all necessary information from both actors to verify the claims and counter claims. The cyber crime cell, which is probing complaints filed by both actors, is still waiting to get information from the US-based service provider on whether the email ID did belong to Hrithik or not. All along, Hrithik has been denying sending emails to Kangana. 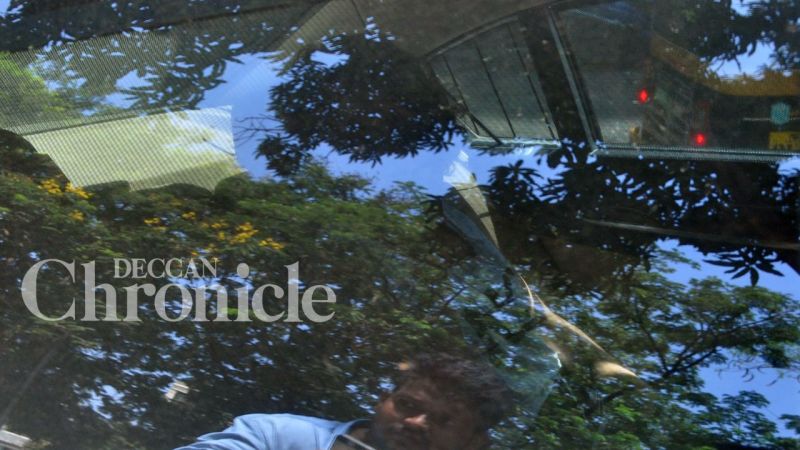 Kangana Ranaut arrives home in time to record her statement.

The actor has claimed that an impostor had been sending emails to Kangana on his behalf from the email id. The email id from which Kangana got the emails was hroshan@email.com.

Mr Siddique further added, “The police were extremely happy to get more information from my clients and learn new things which were not mentioned by the complainant in his FIR. Going forward, a lot of things will unfold and even the aim and object why Hrithik was circulating a private report to the media would become clear. Also why did he not name my client in his earlier complaint and lied initially would also become clear. Even the reasons for delay in lodging the FIR by Hrithik has become more clear now.”

Leaked: Kangana’s emails to Hrithik give a shocking new twist to the case

The three-month-long battle between Hrithik and Kangana is showing no signs of abating, what with allegations and counter allegations being made every day by either side. The actors have been engaged in a no-holds-barred fight with personal photographs, messages and emails leaked out in public. 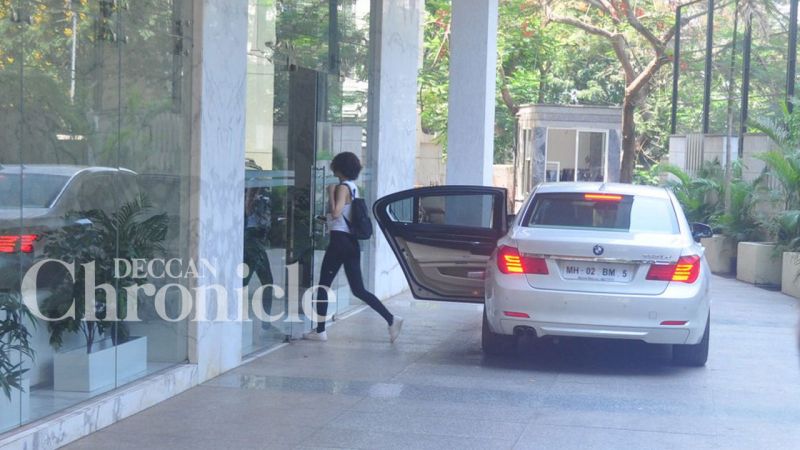 Kangana Ranaut rushes into her building premises before the cops arrived to record her statement.