Hrithik and Sussanne come together for their son’s birthday

DECCAN CHRONICLE.
Published May 1, 2016, 8:04 pm IST
Updated May 2, 2016, 12:36 pm IST
Sussanne took to Twitter and even supported her ex-hubby when a few photo-shopped pictures of Hrithik with Kangana went viral.

Sussanne’s sisters were also clicked outside at a suburb restaurant.

While Hrithik has been trapped in the much-hyped legal battle with Kangana Ranaut, he made sure to be an adorable father. Interestingly, Hrithik Roshan was clicked today along with ex-wife Sussanne Khan at their younger son Hridaan’s  birthday bash on Sunday. The little guy just turned eight. 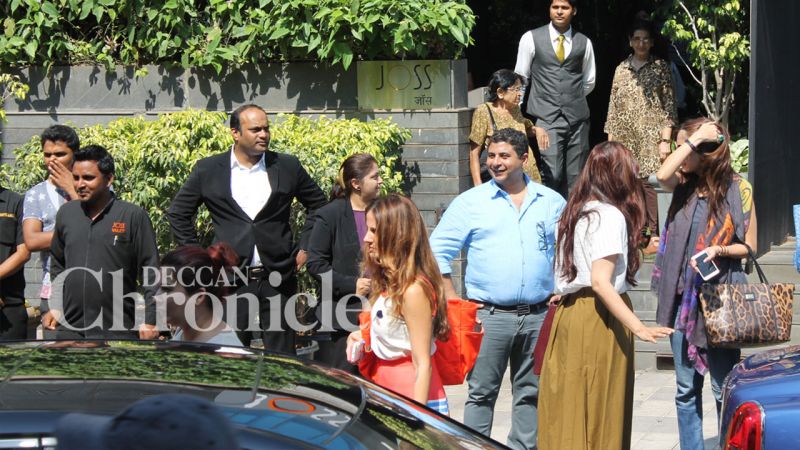 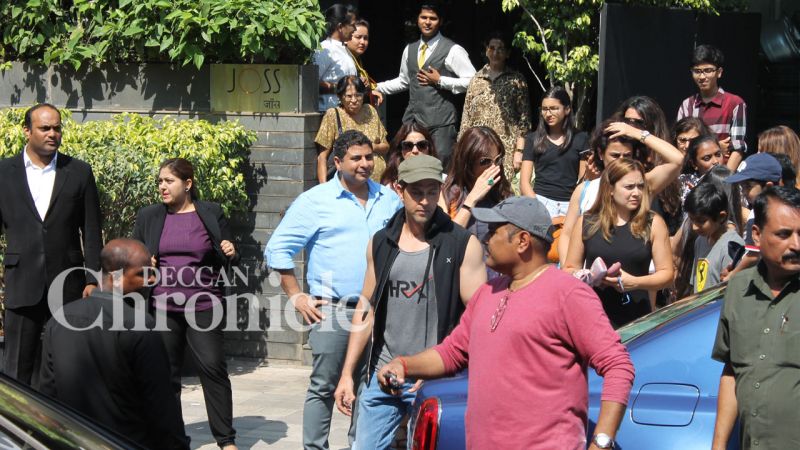 Even post their divorce, the two have been spending time with each other especially with their kids. Sussanne’s sisters were also clicked outside at a suburb restaurant.

The two were spotted with each other after quite a long time. Sussanne took to Twitter and even supported her ex-hubby when a few photo-shopped pictures of Hrithik with Kangana were doing the rounds on social media. 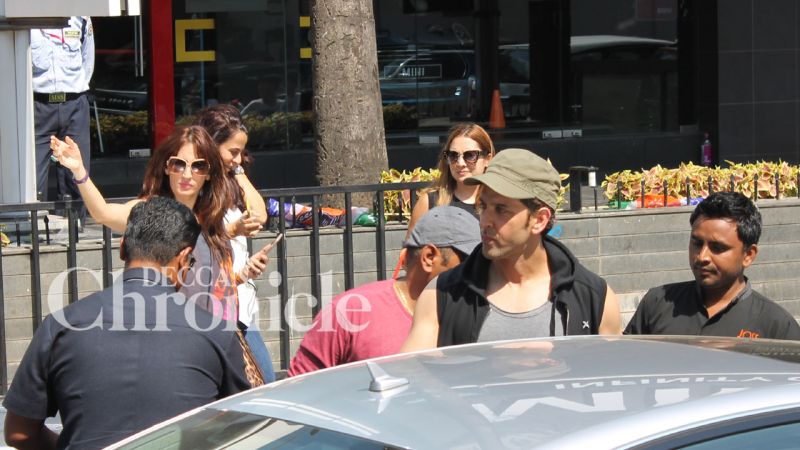 Hrithik and Sussanne share joint custody of their two sons.