Mumbai: After delivering hits in romance and comedy genre, Varun Dhawan is all set deliver some high end action sequences in his next film 'Dishoom'.

Varun Dhawan, who is currently shooting for his upcoming film 'Dishoom', underwent some rigorous underwater training sessions. He posted a picture of his bloodshot eyes and wrote, "Tough day.underwater shoot for #dishoom. Watched the match which was emotional and then a pit stop at party. Oh the underwater shoot gave me bloodshot eyes. Need to sleep#reset #recover #rebuild. Prays with Kolkata"

Several pictures of the intense training have surfaced on the internet. 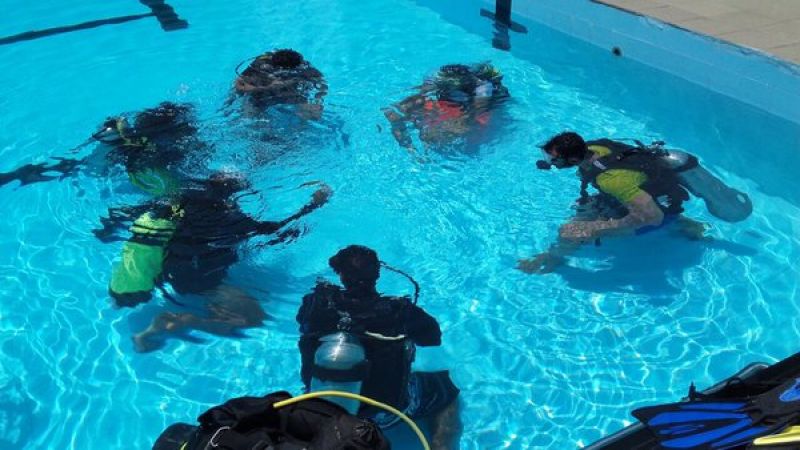 At an event earlier, Varun had said, “It was not easy to shoot action part. As I am new to all this. Through action we are trying to push the boundaries and do something new. Once the trailer and look of the film is out we hope people like action sequences in it.” 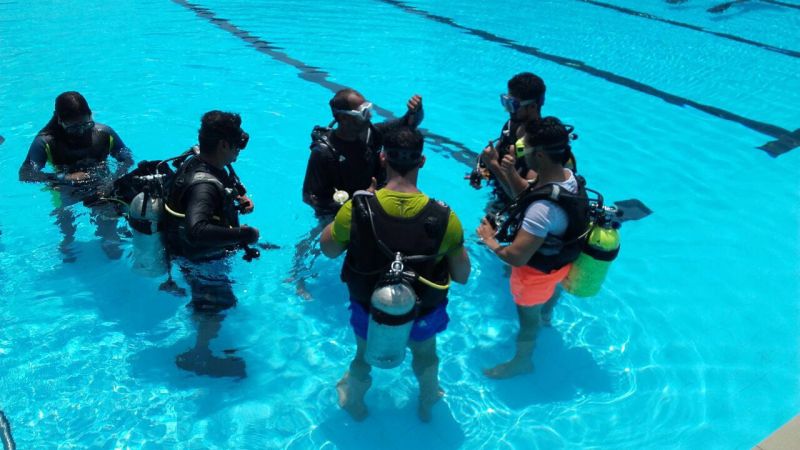 Directed by Varun’s brother Rohit Dhawan, ‘Dishoom’ is produced by Sajid Nadiadwala. The audience will get to see adventure and high octane action sequences in the film. Varun Dhawan and John Abraham will be sharing screen space for the first time ever.