Nineteen years ago, when Sushmita Sen adopted a baby girl and decided to walk the path of single parenthood at the age of 25, it was unheard of, especially in Indian society. She showed women and aspiring parents a path different from the conventional one. Today, not only single women are opting for adoption and surrogacy but also single fathers and gay couples are living their dreams of parenthood and are changing the dynamics of a traditional family.

Following the footsteps of Karan Johar and Tusshar Kapoor, TV tsarina Ekta Kapoor recently announced her entry into motherhood with a surrogate child and it has opened up a discussion around the modern family dynamics. An ecstatic Ekta Kapoor shares, “By God’s grace, I have seen many successes in my life, but nothing beats the feeling of this beautiful soul being added in my world. I cannot even begin to express how happy my baby’s birth has made me. Everything in life doesn’t go the way you want it to but there are always solutions to those hiccups. I found mine and today I feel immensely blessed to become a parent. It is an emotional moment for me and my family and I can’t wait to begin this new journey of being a mother.” She further adds, “I would like to thank Dr. Nandita Palshetkar under whose constant support and guidance, I was able to fulfill my dream.”

Talking about a more liberal approach towards parenthood, relationship expert Nisha Jamvwal says, “What Ekta Kapoor has done, she ensured that she’s a successful producer, made a mark and then taken the path of parenthood and doesn’t necessarily want to get married, same as Karan Johar. The conventional talk of having children and then having a career has changed, today it’s achievement, career, satisfaction and then children and then last of all marriage.” 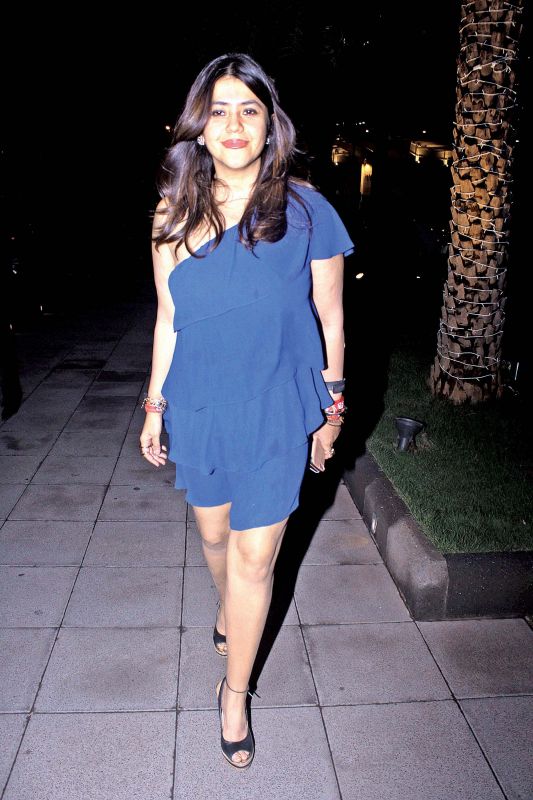 When Ekta’s nephew Laksshya was born in 2016, Tusshar’s parents Shobha and Jeetendra Kapoor were delighted with the new addition to their family and had said in a statement, “We could not be more excited to be grandparents to Laksshya, and are completely supportive of Tusshar’s decision. This is certainly a tremendous blessing, and an exciting time in our lives.”

Despite the change in the conventional roles in parenting, a strong support system in form of parents and friends is filling the gap. The current generation is more comfortable with being parents than getting into a marriage they don’t believe in. Priya Warrier, clinical psychologist says, “I think the whole thing has a new meaning because you have the younger generation today which is not believing in marriage, so the institution of marriage in the cities is more or less failing as most people are equating financial stability with emotional stability.”

With the changing dynamics of family, the relationship between the parent and the child is also changing, be it the parenting style or the emotional bond between them. Priya talks about the new parenting style saying, “First we had a very authoritative style of parenting, today we have a more permissible style of parenting and in some families, they have even gone to the extent of having a democratic parenting where children are also decision makers, which I don’t agree with.” 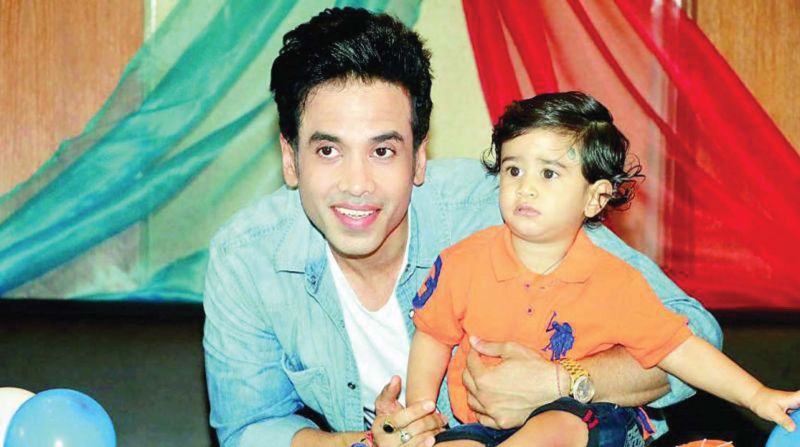 On the other hand Nisha points out that even in a traditional family only one parent is practically bringing up the child, she says, “One parent has always brought up the child, very few cases have both parents taking equal responsibility, especially in India.” She continues, “I think it is love and bond of friendship and nurturing and it’s perfectly fine because 90% of children always have the concentration of one parent. I don’t think there is going to be a psychological effect on the child, because you do have grandparents, friends, and the women or a man may have a partner if not husband or wife. As long as there is mentoring, nurture kindness, I don’t think a child who doesn’t know existence of other parent would ever feel a dearth.”