Mumbai: Actor Sonakshi Sinha began with the desi village belle in her debut film ‘Dabangg’ but has since been seen in various avatars in her films.

‘Welcome To New York’ which releases on February 23rd, 2018 has Sonakshi playing a Gujarati fashion designer, Jinal Patel in the film. The look is very different and Sonakshi has always been able to carry it off.

For Jinal's quirky look, Sonakshi teams up Kurtis with bindi and accessories. Her look has been put together by her college batchmate, Eka Lakhani. 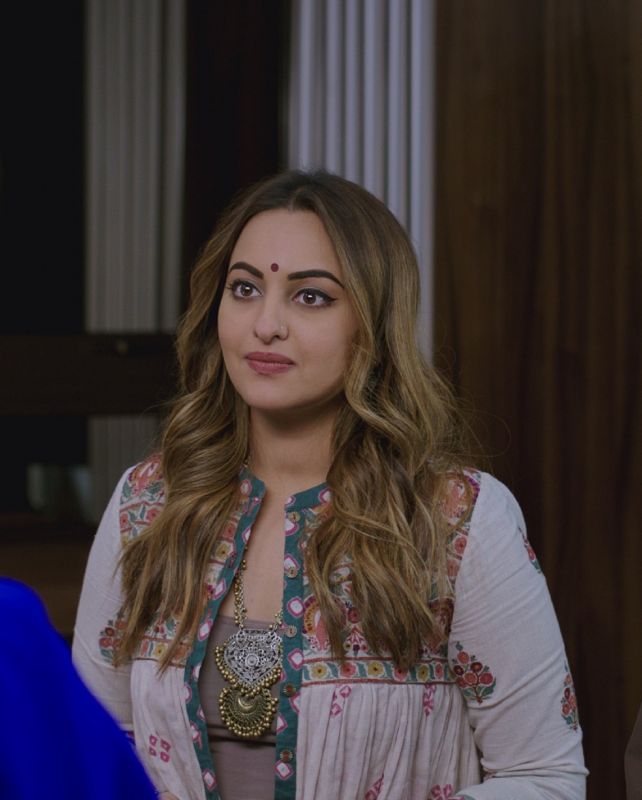 Sonakshi says, "Eka has understood the quirks of the character really well and applied it to her fashion! I was really happy with all the elements she put together to give Jinal Patel a very different, quirky and individual style, a style she can call her own".

The character is supposed to be somebody who is an aspiring fashion designer and has her own quirky sense of fashion. To go with the quirks in her personality, we added certain quirks to her look too and that really added to the character.

Stylist Eka Lakhani says, “Sonakshi’s look was supposed to be fun, quirky.. yet it had to have a slightly ‘off’ or slightly ‘weird’ feel to it. So while we made her look fun, we also gave a slightly quirky vibe to her overall look.”

Director Chakri Toleti says, "It was fun working with Sonakshi, and she took on the role like a fish to water. Moreover, with her comic timing, she was able to bring out the very best.”

But this isn’t the first time any Bollywood actress plays a trendy Gujarati woman on screen. Anushka Sharma did it for ‘Jab Harry Met Sejal’ and Kangana Ranaut for ‘Simran’.

Anushka was mostly donning fancy dresses in the movie, but her Indian look also had glamour added to it. For example, this: 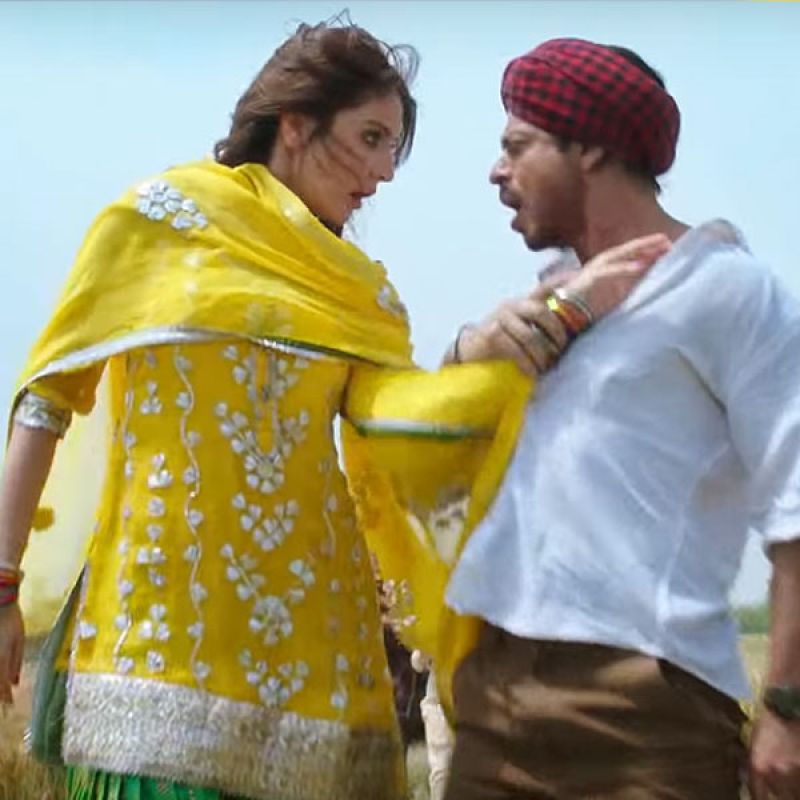 Kangana Ranaut played various characters in the movie, and she too opted for casual wear. The only time she was in a saree in ‘Simran’, was for the wedding song ‘Lagdi Hai Thai’. Here’s the look: 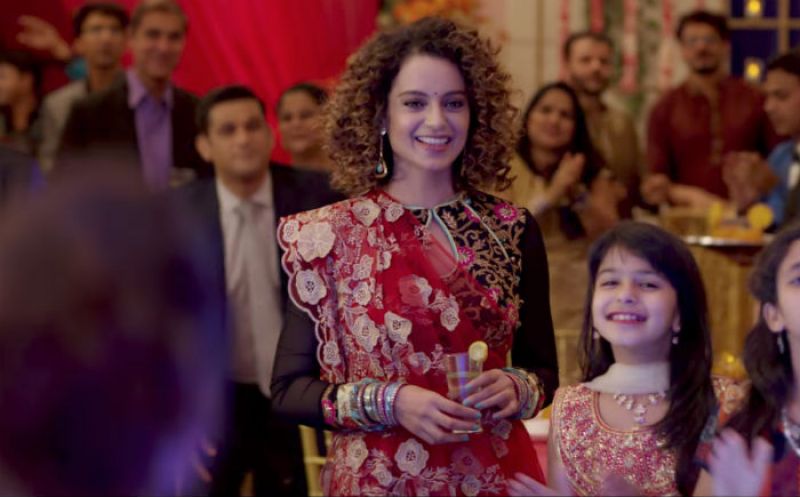 So did you like Sonakshi, Anushka or Kangana’s look more?