One of the pictures Shah Rukh shared on Twitter.

Mumbai: Our stars from the film industry often visit holy places before the release of their films to seek blessings from the Almighty and sometimes also to also convey gratitude after their films do well at the box office.

We had earlier reported that Shah Rukh Khan was to set off to Amritsar to celebrate the success of his recent film 'Raees' and the superstar visited the Golden Temple in the city on Tuesday. He was accompanied by his son AbRam and Ritesh Sidhwani, one of the producers of the film.

Shah Rukh took to Twitter to share pictures from Sri Darbar Sahib where he and Abram looked adorable as they prayed with folded hands.

The superstar also said that it was the first time he had visited the city after his film ‘Rab Ne Bana Di Jodi’ opposite Anushka Sharma, which had released way back in 2008. 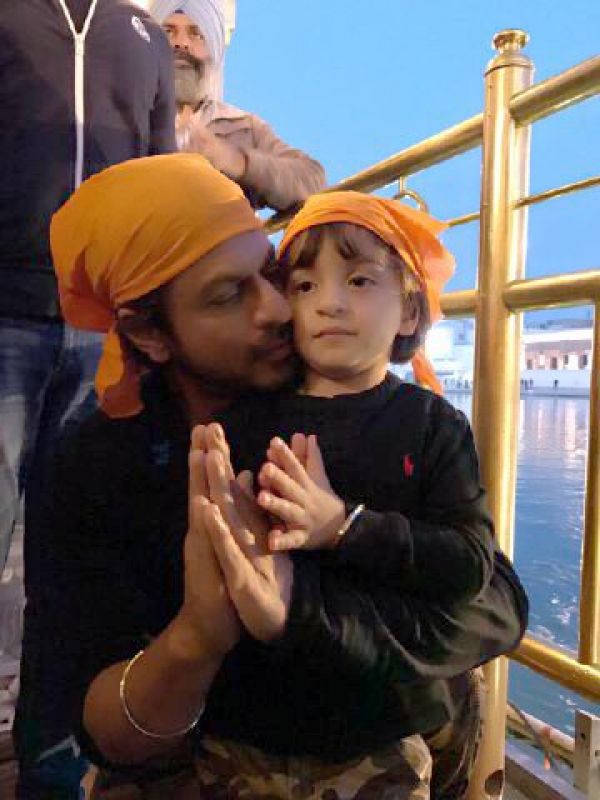 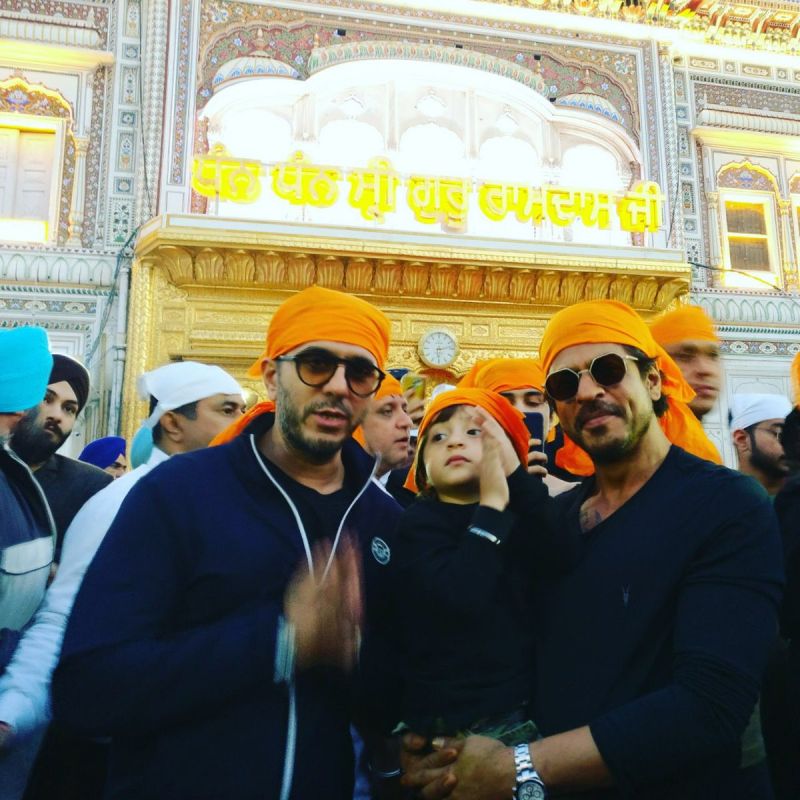 The superstar, along with the team, director Rahul Dholakia, co-actor Nawazuddin Siddiqui and Sunny Leone had also held a ‘Raees’-themed bash on Monday.

Despite mixed reviews and competition from Hrithik Roshan’s ‘Kaabil’, ‘Raees’ which released on January 25, has done good business at the box office.