Mumbai: Cricket or not, Sachin Tendulkar’s toes are never tired. Ever since retirement, the iconic cricketer’s nonchalant flick and straight drives were replaced with selfies in holiday spots coupled with gourmet enchantment. But now, he is all set to play host to tourists on a cruise as the brand ambassador.

The 43-year-old enrolled for a luxury voyage by Monarch Cruise that will unify cricketers, film stars, chefs, comedians (including the famous Papa CJ and Vir Das) and disc jockeys.

“After I met the Monarch people, discussions started and the team was put together which led to interesting ideas. We wanted to create a memorable trip for everyone,” said Tendulkar, who is often seen holidaying in Mussoorie in the Dehradun District (India).

The cruise will be one inimitable reunion for the run machine after Cricket All Stars – the league that brought all former cricket stars under one roof.

Instead of competing against each other, the retired legends will conduct cricket clinics during the sail.

“There will be cricketers organising masterclass, chats with tourists in the evening which will be followed by few sessions.”

“I don’t know how many of you will be ready to face Lee but apparently, he is ready to bowl at the nets there, that will be some experience. Even Warne may come and roll his arms,” Tendulkar added.

However, the mater will not join the cruise from Singapore or Colombo. His fans will have to wait for the vessel to reach Mumbai.

“The tourists will meet me here and I do have some plans. The cruise is an excellent opportunity for people to make new friends and travel around the world,” said Tendulkar, who also visited Vatican City recently.

He praised the organisers for the initiative. 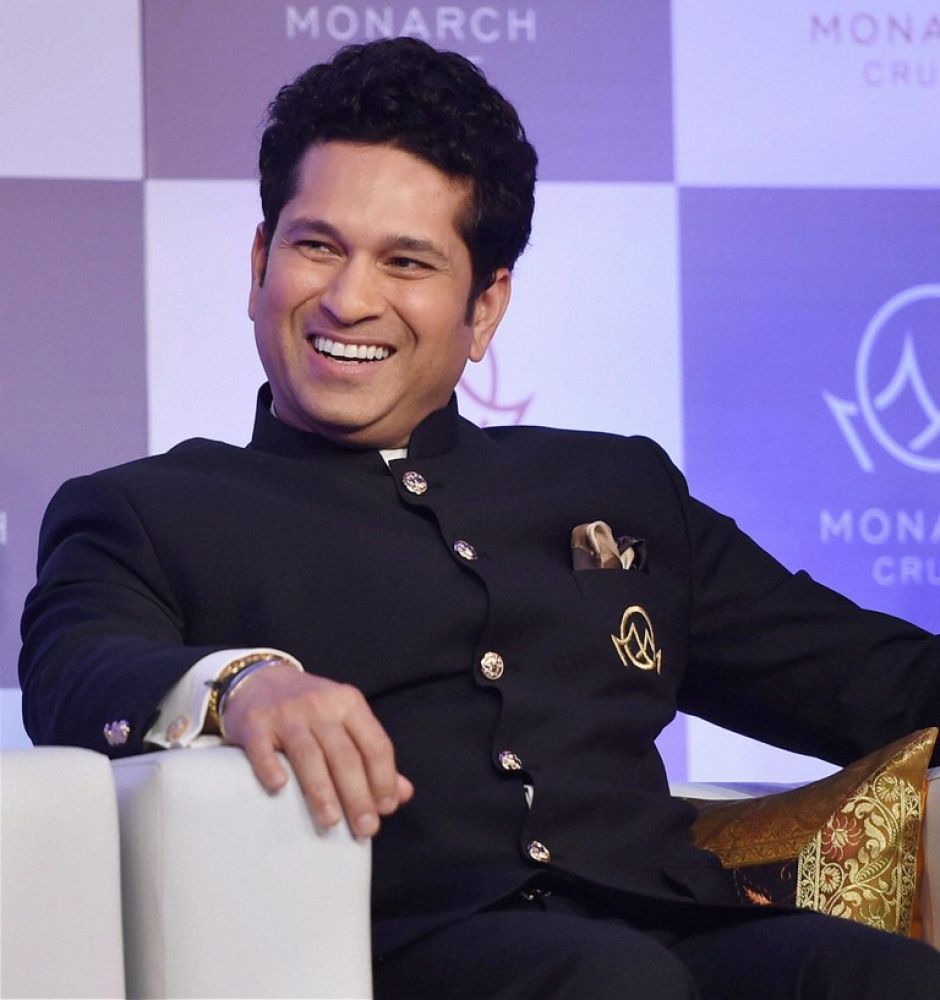 Sachin Tendulkar during the launch of Monarch Cruise's new initiative 'Indian Cricket and Bollywood' at a hotel in Mumbai on Wednesday. (Photo: PTI)

“Along with Bollywood stars, musicians and comedians, it is an all-round show. Since the Indians like to travel, it is a great opportunity,” he asserted.

■What did Virat Kohli say to Steve Smith during Adelaide T20?

Man of the match or not?