AB de Villiers is keen to continue in charge of South Africa's Test team, but wants to improve their off-field support. (Photo: AFP)

Pretoria: South Africa captain AB de Villiers believes his team need to bolster their coaching staff to climb out of the spiral of decline that has cost them their number-one world ranking.

The Proteas have already lost the four-match test series against England but can arrest their worst run of results for 50 years with victory in the final match at Centurion Park, which starts on Friday.

De Villiers, installed as captain for the final two Tests of the summer following the resignation of Hashim Amla earlier this month, says he is keen to continue in charge, but that whatever happens, the team must improve their off-field support.

"I think we have been a bit naive in believing we can just go on in the way we have been,” he told reporters on Thursday.

“We need to get a bit of advice and help, not only from a batting coach, a few other areas as well.

"That will all be discussed after the series. We have a nice break and time to think about things." 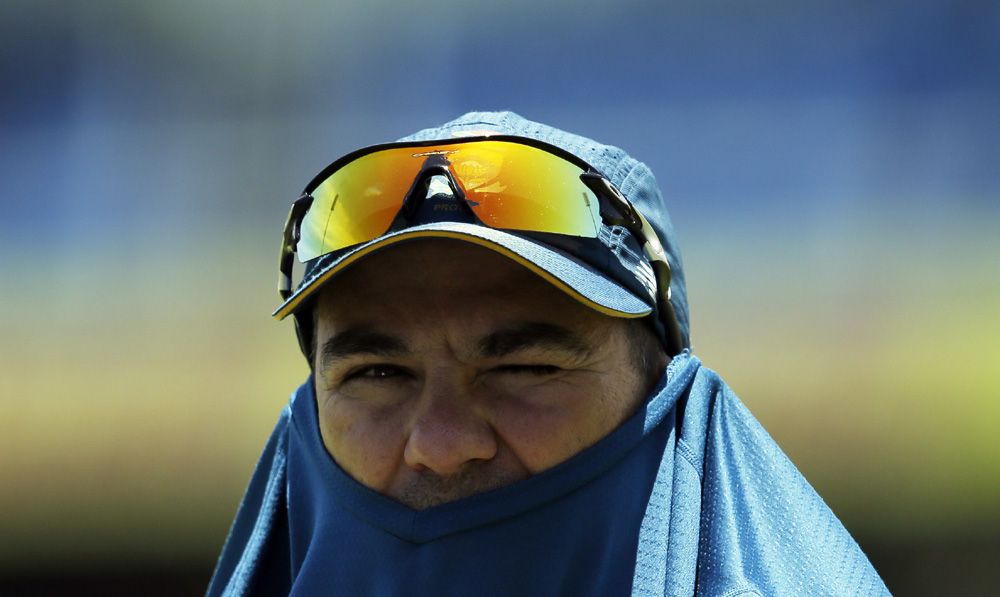 It is hardly a glowing endorsement of the work being done by head coach Russell Domingo, who has used his predecessor Gary Kirsten, former Australia international Mike Hussey and most recently ex-Proteas captain Graeme Smith in consultancy roles to help the team’s batsmen. (Photo: AP)

De Villiers repeated his desire to continue as Test skipper after the series.

Read: There was ‘a bit of truth’ in retirement rumours, says AB de Villiers

"I am keen to play a big role going forward but it's not solely my decision," he said. "I've seen a lot of talent come through. We just need to get a bit of experience and a few smart heads involved."

And he knows the value to his side of claiming a win in Pretoria to ease the mounting pressure on the team.

"There are no dead rubbers when it comes to Test match cricket. We'd hate to lose 3-0. I think 2-1 sounds a lot better.

“We haven't won a Test match for 12 months. We are rebuilding a bit and trying to find our feet but it's time for us to wake up and play proper cricket."

Aussie star Cummins up for playing IPL behind closed doors

Aussie star Cummins up for playing IPL behind closed doors

Labuschagne has a mate giving him throw downs, pet dog as keeper

Not sure who was going easy on Kohli to protect IPL contracts: Paine