Check out the most powerful road legal Jaguar XE

Jaguar is introducing a new, limited edition XE on June 28, 2017. The limited edition XE, the Jaguar XE SV Project 8, will be the most powerful road-legal car ever. As of now, very few details of the upcoming XE have been shared along with some camouflaged pictures of it around the Nürburgring Nordschleife. 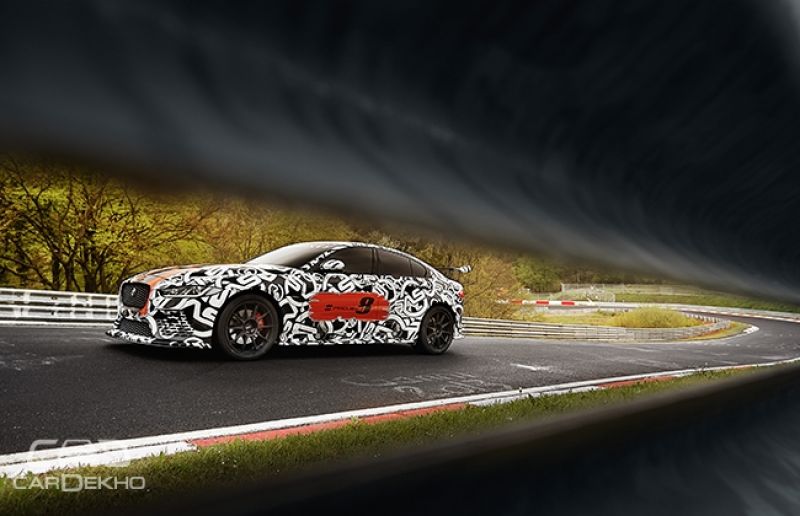 The Jaguar XE SV Project 8 is designed, engineered and assembled by JLR’s Special Vehicle Operations (SVO). Remember the F-Type Project 7. The Project 7 was revealed in 2014 and was the first Jaguar halo product from its then newly established Special Operations. Like the F-Type Project 7, which was limited to only 250 units, the XE SV Project 8 is also a limited-run model with only 300 units planned. All the units will be hand-assembled at SVO’s Technical Centre in Coventry, UK for sale worldwide. 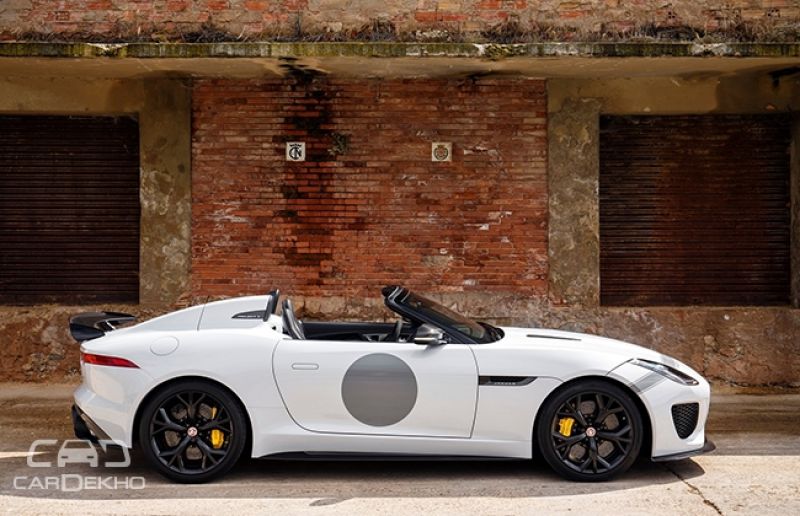 Jaguar highlighted in an official release that the Project 8 prototype is currently on test at the Nürburgring Nordschleife. The prototype vehicle flaunts a unique camouflaged designed by SVO Design (check out the images). 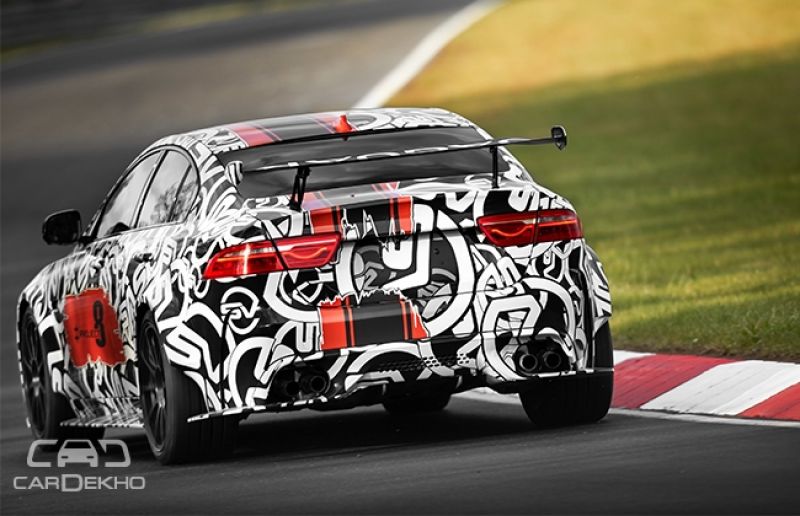 The super sedan is powered by the ‘most highly tuned version’ of Jaguar’s renowned 5.0-litre V8. The British automaker has not released the specs of the XE SV Project 8 yet, but confirmed that it produces 600PS, making it the most powerful road-legal Jaguar in history. 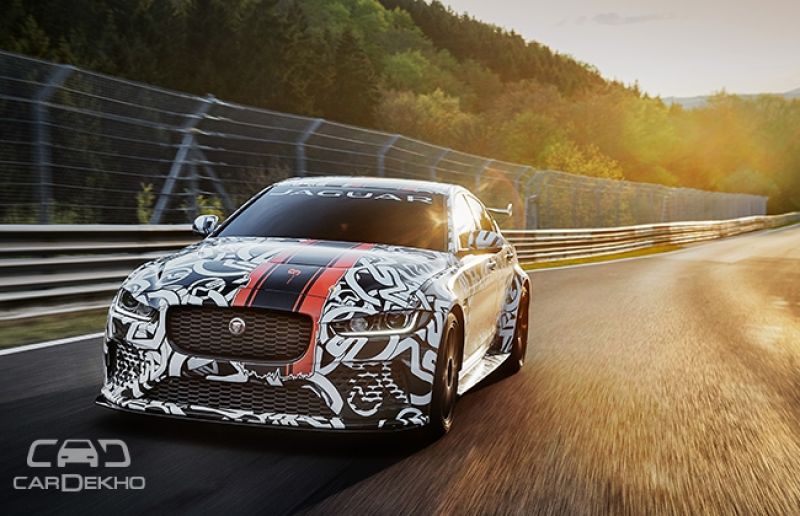