Mumbai: The markets regulator Sebi on Tuesday barred the National Stock Exchange of India Ltd (NSE) from accessing the capital markets for a period of six months in the case relating to lapses in its algorithmic trading platform and co-location services. 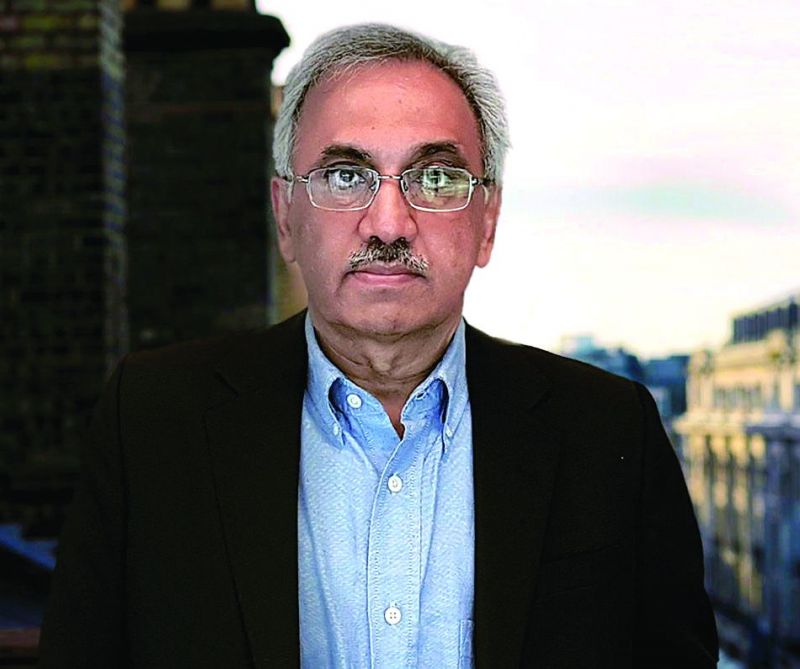 The exchange has also been directed to deposit the profit from its co-location operation to the tune of Rs 624.89 crore at 12 per cent interest in the Investor Protection and Education Fund (IPEF).

Sebi has also found two former NSE managing directors Ravi Narain and Chitra Ramkrishna guilty in the co-location case and prohibited both from associating with listed company/market infrastructure for a period of five years.

The Sebi order has come as a big blow for the NSE as the exchange would not be able to come out with its much-awaited IPO for another six to eight months.

Sebi, in the order, held that the NSE failed in ensuring equal and fair access to all members when they were trading on its algo trading platform and co-location services.

The Sebi action pertains to a case relating to the allegation that some broking firms were given preferential access to the NSE’s high-speed algorithmic trading platform through its co-location service between 2011 and 2014.

Some trading members were able to consistently log in to the NSE systems before the rest.

Sebi had started an investigation into the alleged lapses on the NSE’s high-speed trading platform in 2015 following complaint from a whistle blower. In March 2016, Sebi’s Technical Advisory Comm-ittee had found lapses in the NSE’s system and recommended a probe.
Sebi ordered a forensic audit of NSE systems and the brokerage firms that secured an alleged unfair advantage.

In 2015, a whistleblower wrote to Sebi alleging that the NSE gave preferential access to a few high-frequency traders and brokers on its platform.

The Sebi conducted investigations and in June 2017, issued its first show-cause notice to the NSE and 14 of its executives, alleging violation of the Securities Contract Regulations Act and the Stock Exchange and Clearing Corporations norms. In July 2018 Sebi issued its final show-cause notice alleging violation of Prevention of Fraudulent and Unfair Trade Practices  norms.