Business Other News 31 May 2018 Diamonds: A sentimen ...
Business, In Other News

Diamonds: A sentiment, not an investment

On May 28, news broke of singer Mariah Carey having sold her 35 carat diamond engagement ring from Australian media mogul and gambling czar James Packer, after they split. The ring when it was presented to Mariah a few years back, was rumoured to have cost James as much as $10 million.

Unfortunately for Mariah, she had to learn that the resale of a diamond usually comes with its own unpleasant surprises when she was given only a measly 2 million dollars for it by an LA jeweller. 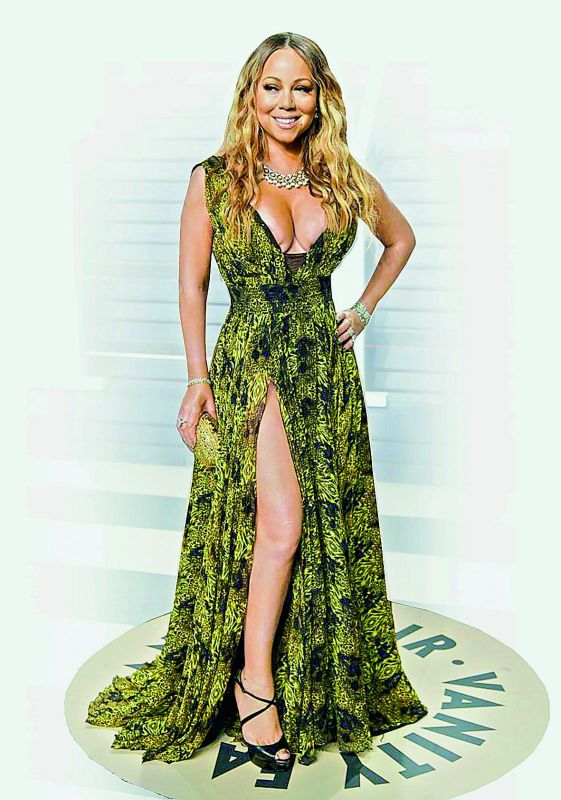 Few weeks ago the Enforcement Directorate too got a rude shock when they were told that their raid on Nirav Modi’s diamond vault had resulted in a confiscation of stones worth only Rs 1700 crores, a far cry from their earlier estimate of Rs 5100 crores. While Modi and his uncle Mehul Choksi escaped the long arm of the law post the Punjab National Bank scam, their overvalued diamonds have opened up a can of worms that has sent the market in a tailspin. 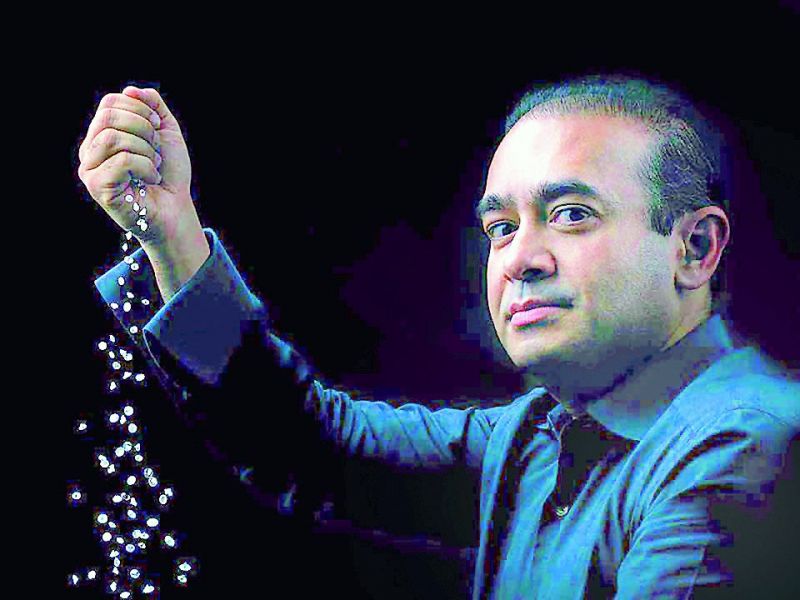 Old customers of Modi who had once bought jewellery worth crores were left scratching their heads, unable to reach out to any regulatory authority to complain, given that many of Modi’s sales had been made accepting large amounts of black cash. With a client list that included the likes of Kokilaben Ambani, Shobhana Bhartia, Sanjiv Goenka and several well-known industrialist wives and daughters as well, it is understandable that not too many people are turning up to cry foul about being sold overpriced baubles.

This brings up the question: Is dealing in diamonds probably not a viable investment option?

We spoke to Arundhati De, an ex-employee of Nirav Modi, who today is a jewellery consultant to a list of high-profile clients in Mumbai. “Diamonds still remain amongst the top precious gems in the world, but at the end of the day, I believe that diamonds are best thought of as an item of luxury, that can hold emotional relevance as well as be a tiny store of one’s wealth”.

Her advice: Diamonds shouldn’t always be viewed as potential investments. “Buy a diamond to enjoy it and to pass it onto the next generation rather than be fussed on its resale. A diamond is not a stock that you monitor on the markets,” she says.

Hyderabad jeweller Umesh Aggarwal, the owner of Krishna Pearls seems to also agree on this point, saying “Liquidating diamonds is difficult. Usually the best person to buy back one’s diamonds is the jeweller who sold it to you. It’s important when dealing in diamonds to have them certified by GIA. Unofficially the stones only increase in price by around 3-4 per cent per annum, so if one is choosing to invest, gold and silver are far more attractive options in comparison.”

The price of diamonds has always been a mystery to industry outsiders who marvel at the mechanism behind it. It is a well-known fact that close to 90 per cent of the world’s diamonds are mined and owned by the London headquartered De Beers. “De Beers controls the price,” says Umesh Aggarwal, “They reduce the price when they want to and constrict the supply when they wish to take the price up. Along with a handful of merchants in Belgium, this cartel controls the worldwide price of diamonds. This is mainly because the majority of diamond mines in the world are owned by De Beers.”

Speaking to customers and traders in the market, it becomes clear that diamonds are considered apt for their emotional and aspirational relevance rather than their investment potential. Nirav Modi’s entire sales strategy was largely based on boasting about the quality difference in his diamonds when compared to other jewellers… making the current revelation in their overvalued prices to be all the more shocking.

Jeweller to the a host of celebrities Sunita Shekhawat boasts of a client list that includes Madhuri Dixit and Chanda Kochar among others. On the topic she explains, “We usually deal in the higher spectrum of the market, so it’s very rare for our customers to come back and try to return or sell items back. There are many online portals where people can go to sell their stones if they wish, but that is sometimes a little risky.”

Given the level of risk associated with buying and selling diamonds it is no wonder that people are slowly shying away from dealing in them as investments. It also requires a certain level of expertise and certification from international bodies such as the GIA to gauge the price of a diamond. A diamond if sent for certification could take anywhere between 15 days to 2 months to get certified along with a valuation. Certification and insurance amounts on these diamonds aren’t cheap either and can range from anywhere between Rs 5000 to Rs 10,000 per carat.

While diamond buying might be a sticky process in India, this might not necessarily be the case abroad. Differing from the views expressed by most Indian industry insiders, Rahul Kadakia the International Head of Jewellery at Christie’s says, “I believe that it is important to do your research correctly before purchasing diamonds at a significant price-point. This could be through a member of the trade that is well known to the buyer or the auctions which are the most transparent selling platform in the market that allows one to track diamond prices in any given economy. In this case, there would always be a willing buyer at the right number.” Also against the idea of a restricted pricing policy dictated by a few Kadakia says, “The diamond market is varied in that there are different dealers and offices for white stone, large stones, small stones, coloured diamonds, fancy shapes etc… and as such there cannot be just a few players that control the entire industry.”

Whatever the viewpoint, the general consensus for spending on diamonds here today seems to be ‘Invest at your own risk.’

Rupee slumps 76 paise to close at 82.61 against US dollar

Meta to jointly invest with Airtel in telecom infrastructure

Power discoms' outstanding dues towards gencos to be eliminated by 2026: R K Singh

Coal is going to be back again as gas becoming unaffordable: FM Sitharaman