Renault recently launched the Kwid with a bigger 999cc engine and, as expected, Indian customers are very excited. The French manufacturer is offering the Kwid 1.0-litre for an additional price of just Rs 22,000 over the 800cc version. Though the hatchback is giving tough competition not only to the cars in its segment but also to the ones a segment above, such as the Maruti Suzuki WagonR and the Celerio, there was definitely scope for improvement -- bringing in an AMT being one such.

But the advantage the Maruti Suzuki Celerio has over its competitors is that it offers the convenient option of Automatic Manual Transmission (AMT) along with the usual manual gearbox. And going by the growing traffic situation in major Indian cities, automatic gearbox is fast becoming a popular choice for many car buyers.

It's no surprise that Renault India is aiming their guns at the burgeoning automatic small car market and has developed Renault Kwid AMT which was on display during the 2016 Auto Expo as the Kwid Easy-R concept. 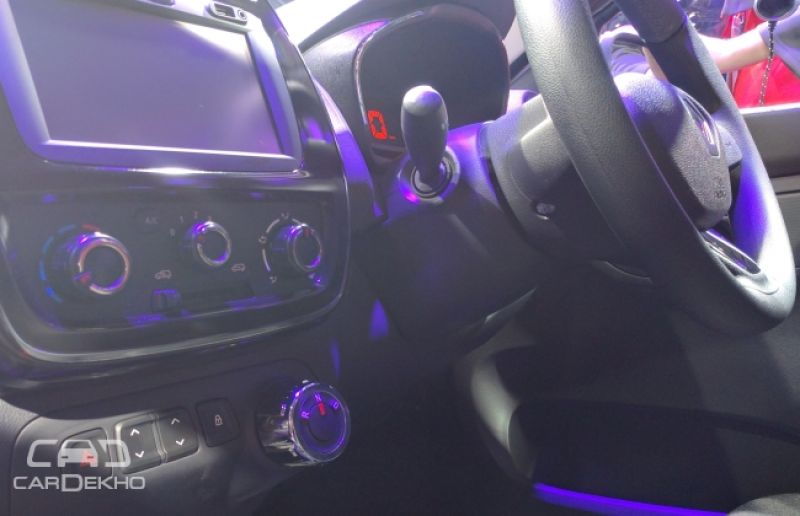 Like other AMT cars available in the country, the Kwid Easy-R will offer fuel economy and performance of a manual transmission along with the convenience of clutch-free driving using the automated gear shifts. The gear lever has three modes - Drive, Neutral and Reverse. While in Drive the control unit automatically selects the ideal gear according to the driving conditions. Moreover, the crawl function helps the car move forward and backward slowly without throttle input.

Recently Sumit Sawhney, MD and CEO, Renault India, confirmed to us that Kwid AMT will be launched within "this financial year". He also emphasised that Renault’s AMT technology is a bit different from the ones currently offered in the Indian market, as it (Renault’s offering) offers smoother and more regular acceleration for a more stress-free driving experience.

But our sources revealed that the Kwid AMT or Easy-R are ready and are expected to be launched later this year. And, contrary to popular belief, the Kwid Easy-R will not just be available in the more premium and recently launched Kwid 1.0-litre, but also in the basic Kwid 800 model. 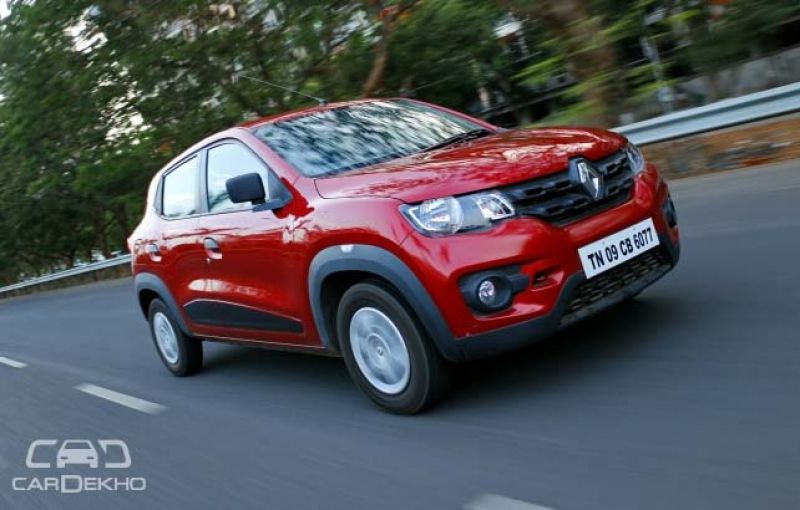 Like the Kwid 1.0-litre we expect the Kwid Easy-R to be only offered in higher variants and to cost about Rs 20,000-30,000 more than its manual gearbox-equipped model. The Kwid offers a single driver's side airbag in the top variants and no ABS currently. After the Kwid Easy-R model launch, Renault India's next step is likely to be towards safety features. So, expect a fully kitted up version with ABS and dual airbag Kwid model sometime next year.