India Aviation 2016 from a layman's perspective

Organised by the Ministry of Civil Aviation, India Aviation 2016 took place in Hyderabad.

Hyderabad: Organised by the Ministry of Civil Aviation, India Aviation 2016 took place in Hyderabad. Begumpet airport, also known as the old Hyderabad airport, served the super rich Nizams in the last century. From 1945, Deccan Airways began operating with its fleet of over 13 DC 13 Dakota aircrafts. The airport functioned as an International and Domestic hub till 2008. After the inauguration of Rajiv Gandhi International Airport though, Begumpet airport was closed for commercial flights. It still operates private flights and serves military training programs, which makes it ideal for hosting aviation exhibitions.

The event showcased aviation technology and products from biggies such as Boeing, Airbus, Pratt & Whitney, and Rolls-Royce. The obligatory 'Make In India' branding was also seen, although none of Indian companies are involved in civilian aircraft building. They had a bus probably completely made in India though. It is an airport shuttle, so connected to the aviation you see? 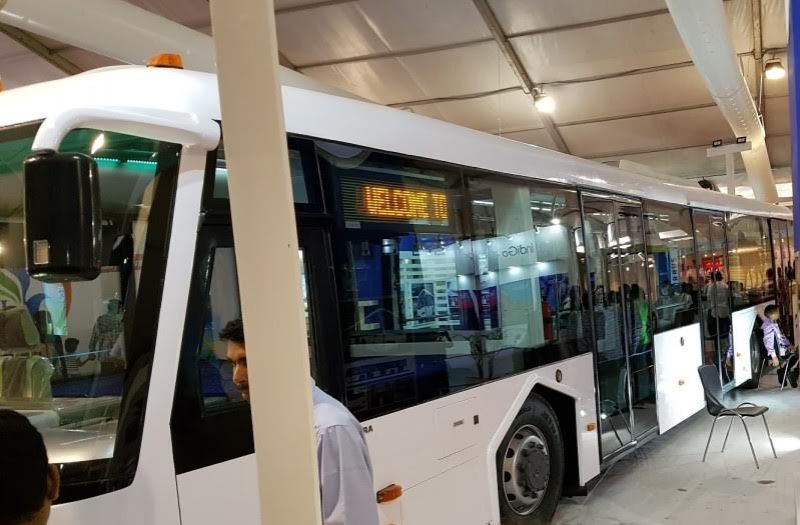 The exhibition stalls were mostly business oriented. However, Boeing and Airbus stalls did attract crowds with their impressive scale models. 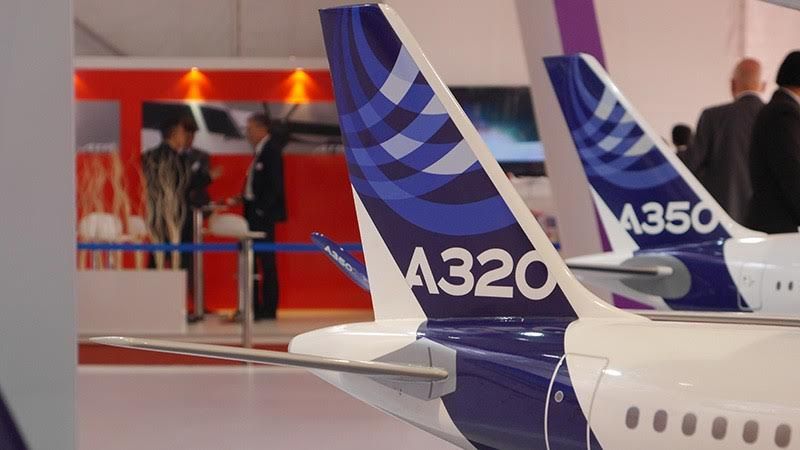 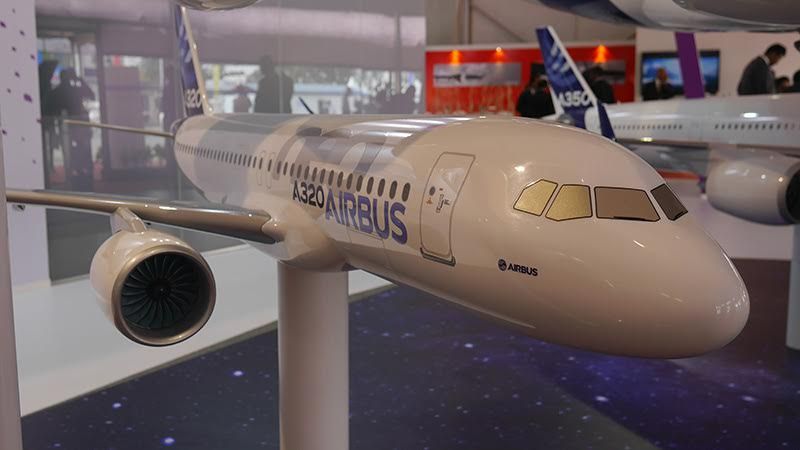 On the tarmac, the Airbus A380 was star of the show. The plane on display was Emirates' A380-800. The Dubai based airlines let the visitors check out its seating arrangement that comprises of Economy, Business, and First Class. 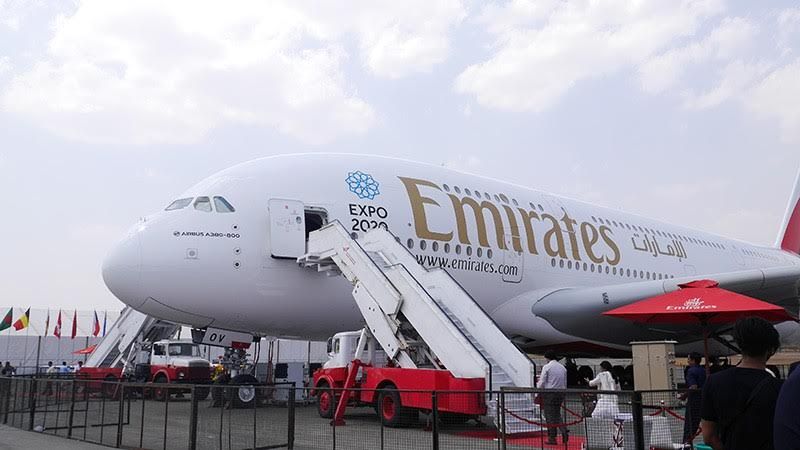 As you can see in the image below, the economy class boasts of entertainment systems and relatively well-spaced chairs. 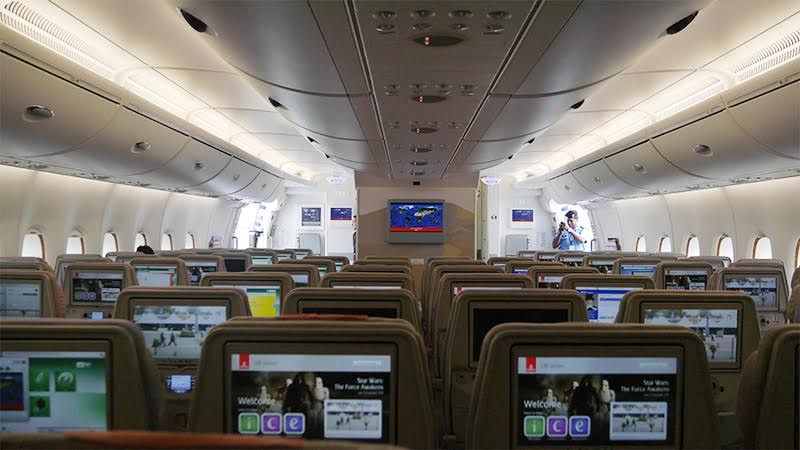 The upper deck with a spacious bar and lounge. 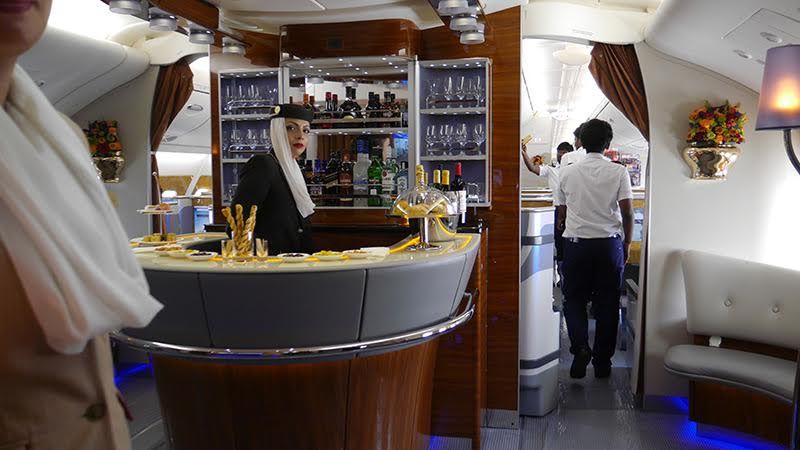 The business class seating arrangement looks like this. Yes, this spacious legroom will haunt you next time you board a budget airways such as SpiceJet. 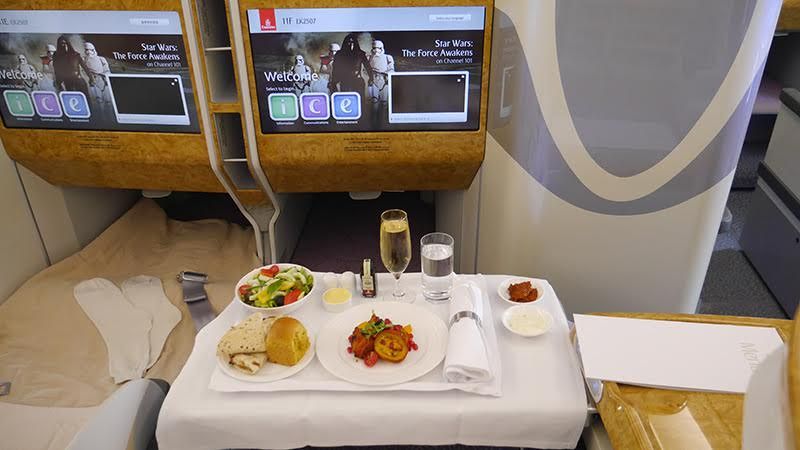 Lets face it, this is the closest most of us will ever get to the lavish First Class of Emirates. If you are not already overwhelmed by a private suite, fancy fridge, table lamp, spotlight, check out the huge flat panel television. 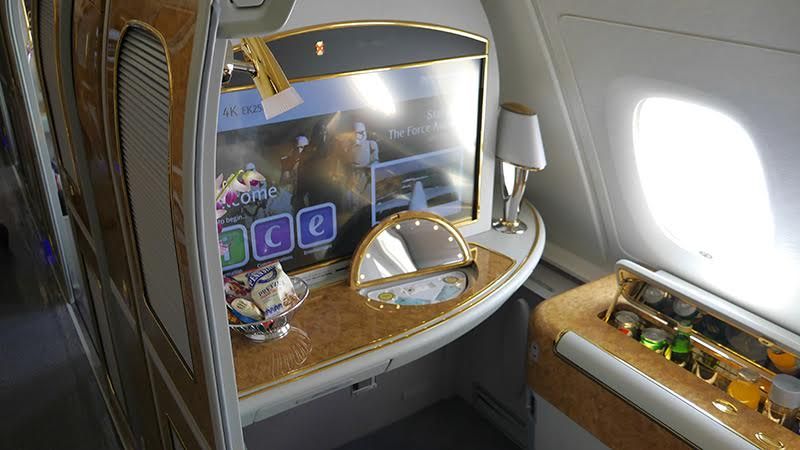 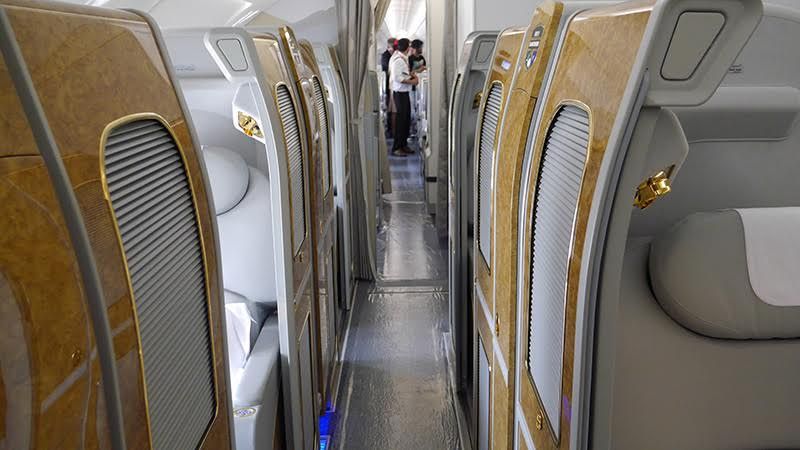 Moving on, here's the mighty Boeing 787 operated by Etihad. 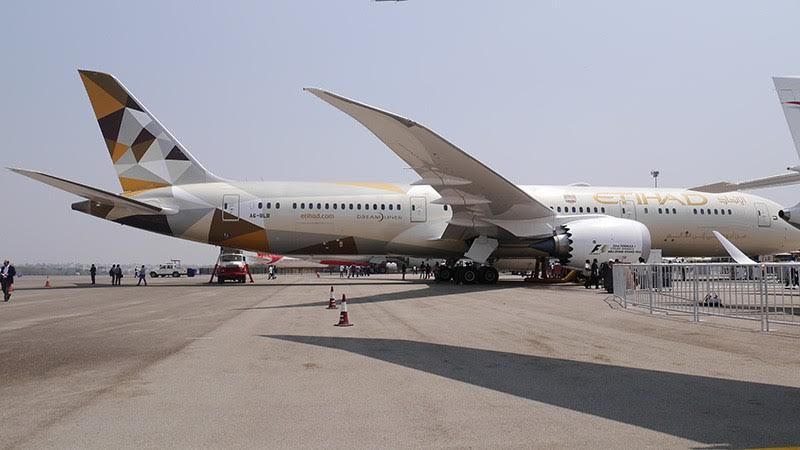 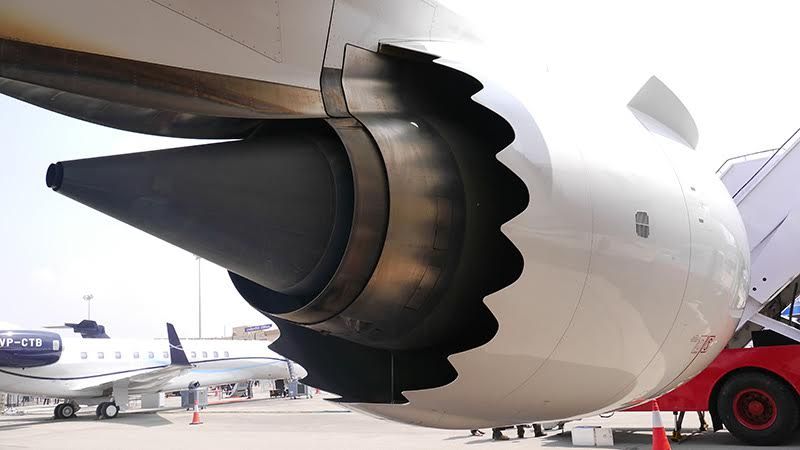 Dreamliner had a dropped nose, said to be enhancing its aerodynamic efficiency. The plane is known for its one-piece fuselage compared to multiple sections fastened together in most commercial aircrafts. 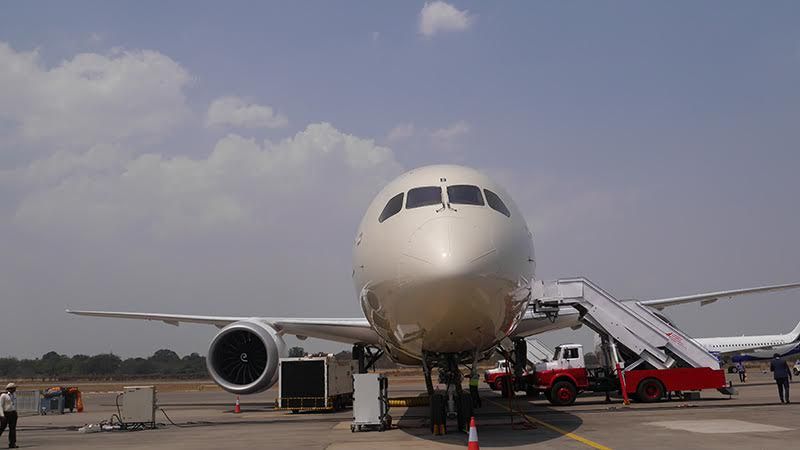 The 787 is also known for its shutter-less window. These can be dimmed using the electronic dimming technology, which makes use of electric-sensitive gel between layers of glass. Depending on the intensity of the colour, the gel achieves opacity. The feature is even available in the economy class. The system offers up to 5 levels of dimming. 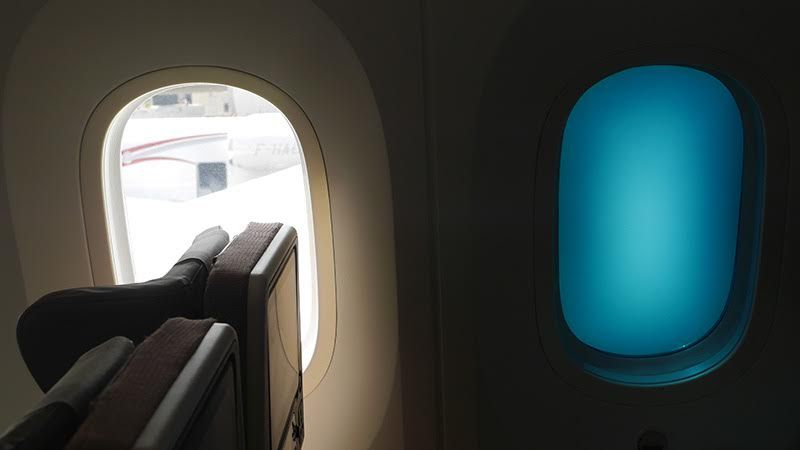 Air Asia, one of he cheapest carrier in the world, also made its presence felt with its Airbus A330. Besides that is Maharaja's Boeing 777. 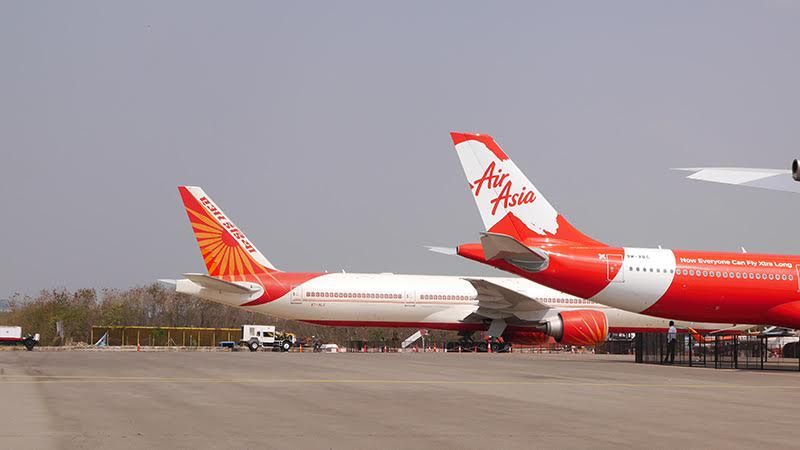 The show-stopper was a group of stunt plane daredevils headed by Mark Jefferies. Something, you don't get to see everyday. 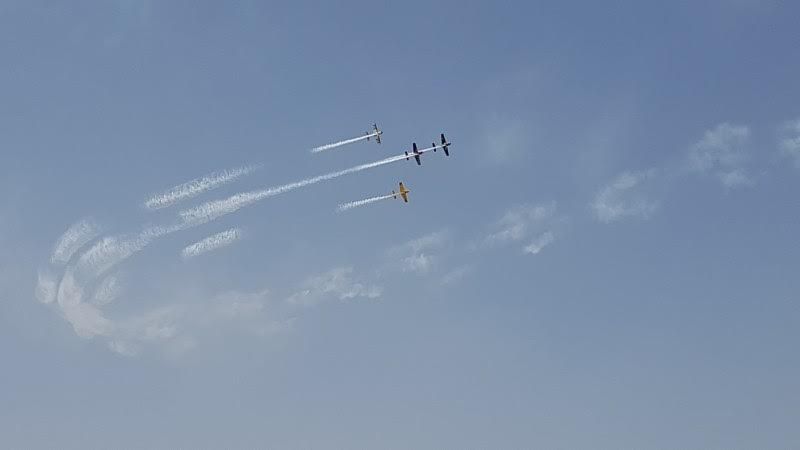 By Chandrakant ISI. The author has been covering all-things-tech for over 10 years. He is a sci-fi aficionado, wannabe space explorer, and Content Lead at MySmartPrice.com

Multiplex Association appeals to landlords to waive rent of theatres