Delhi odd-even scheme to make a comeback in Nov; CNG no longer exempted

Last time around, the rule was applicable from 8AM to 8PM.

The odd-even rule is set to make a comeback in New Delhi. The move is aimed at reducing air pollution in the metro, which is accentuated by factors such as crop-burning in regions further north and multiple industries that operate from within Delhi.

It will be in effect from 4-15 November, 2019. As part of the rule, only even numbered cars will be allowed to ply on Delhi’s roads on even dates and odd numbered cars on odd dates. Previously, this imposition was placed for 12 hours a days - from 8AM to 8PM - before and after which there were no restrictions. It was also not applicable on weekends the last time this scheme was imposed in Delhi. 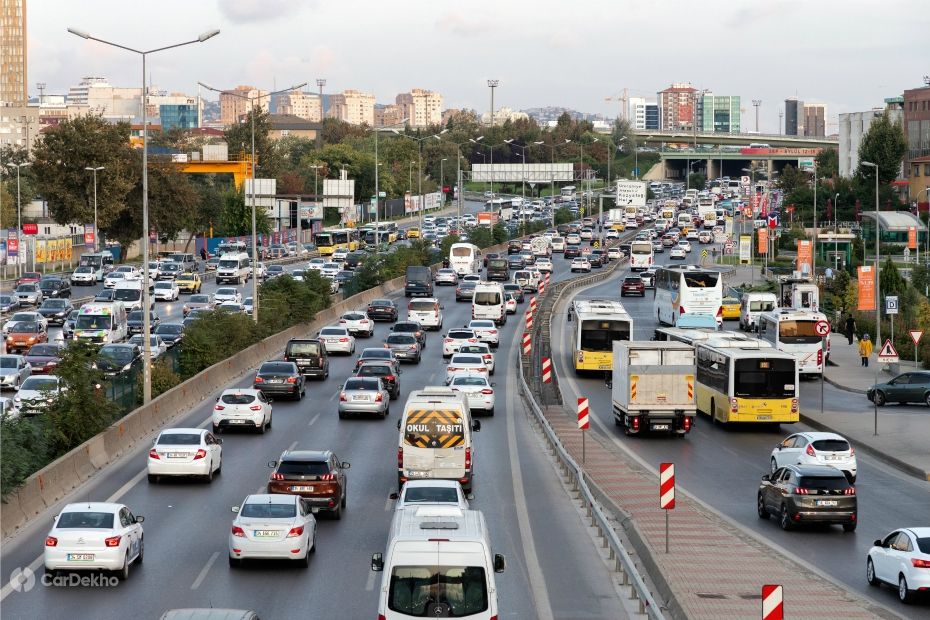 Also Read: Return Of Odd-Even Scheme In November 2019: Will It Help Fight Pollution In Delhi?

The re-emergence of the odd-even scheme, which was first deployed in 2016, is part of a seven-point agenda by the Delhi government to curb air pollution in the city. This is surprising though since Delhi CM Arvind Kejriwal had previously stated on that pollution levels were down by 25 per cent in the month of September.

Stay tuned to Cardekho.com for more information on the upcoming odd-even rule in Delhi.

What is the global minimum tax deal that India, 135 other nations have agree on?