Check out the Rolls-Royce Sweptail

What car would you want to own if you have an infinite amount of money with you? It is not an easy answer, and will almost always vary from person to person, seeing as how we all have different tastes. However, a gentleman, who likes to remain anonymous, asked Rolls-Royce's Bespoke division in 2013 to build him one of the most unique Rolls-Royces ever. And after four years Rolls-Royce has now come up with the result, the Sweptail. The moneyed connoisseur, said to be one of Rolls-Royce’s most revered patrons, worked closely with Rolls-Royce for the creation of this marvel.

The British luxury marque made the public debut of the Rolls-Royce Sweptail at the Concorso d’Eleganza at Villa d’Este on Lake Como, Italy on Saturday, May 27, 2017. The Sweptail is carved on the aluminium spaceframe of the Phantom VII Coupé, which went out of production in November 2016. It is likely to be powered by the same 6.75-litre V12 engine as the Phantom Coupé. 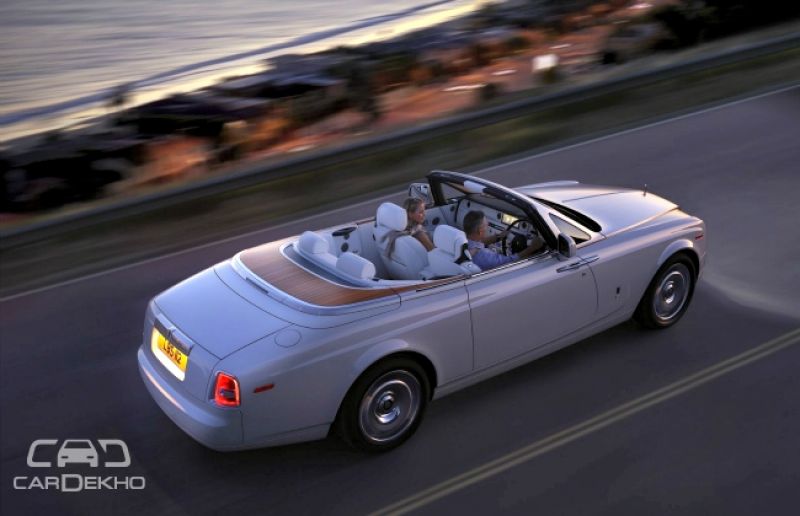 Rolls-Royce highlights that the Sweptail’s owner wanted to reincarnate the coachbuilt Rolls-Royces of the 1920s and 1930s with sweeping rooflines, of which he owns many. He also has an inclination towards several classic and modern yachts. And as you would have guessed, the silhouette of the Sweptail is an amalgamation of the two! 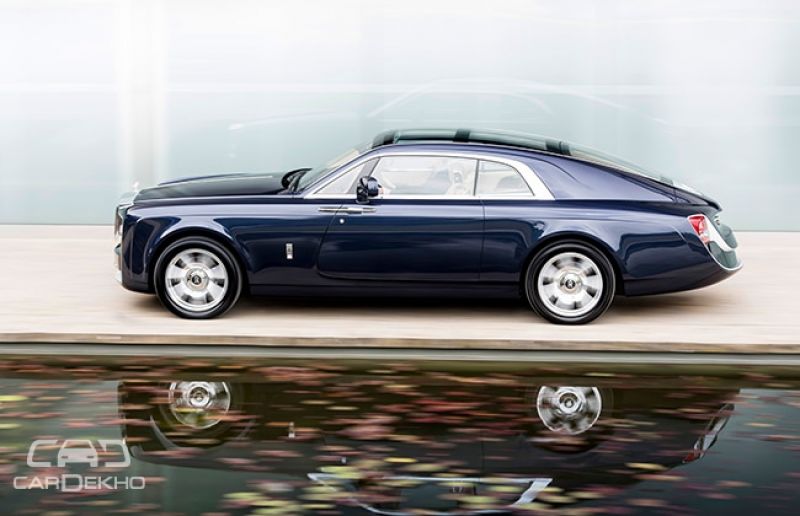 The face of the Sweptail is reminiscent of the pre-facelift Phantom Coupé with circular headlights with a separate rectangular daytime running LEDs. Rolls-Royce’s Pantheon grille in the Sweptail is the largest compared to any modern era RR. Its front fascia is engulfed in a frame made out of brushed aluminium, which really sets it apart from its donor car and gives it a distinctive character. 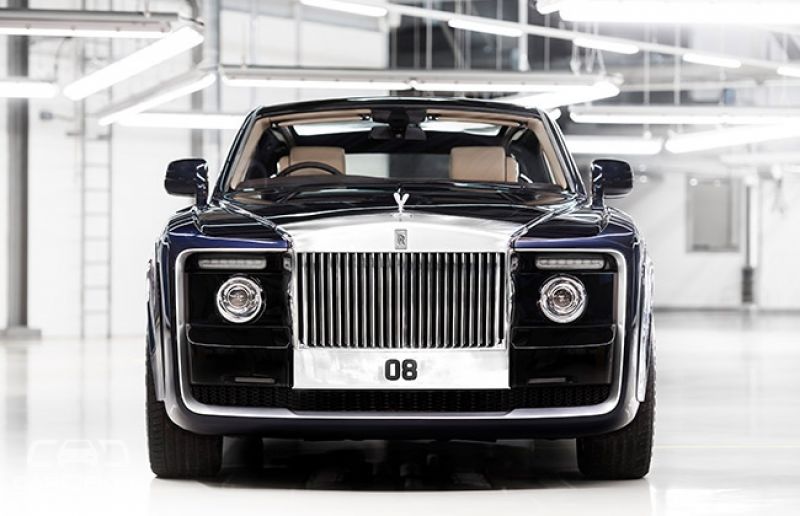 As we move away from the front, its yacht-inspired silhouette becomes evident. The roofline tapering towards the centre line of the car is in stark contrast with the front. It has a sweeping lower bumper. In fact, the entire lower section wraps under the car with no visible boundary to the surfaces, just like the hull of a yacht. 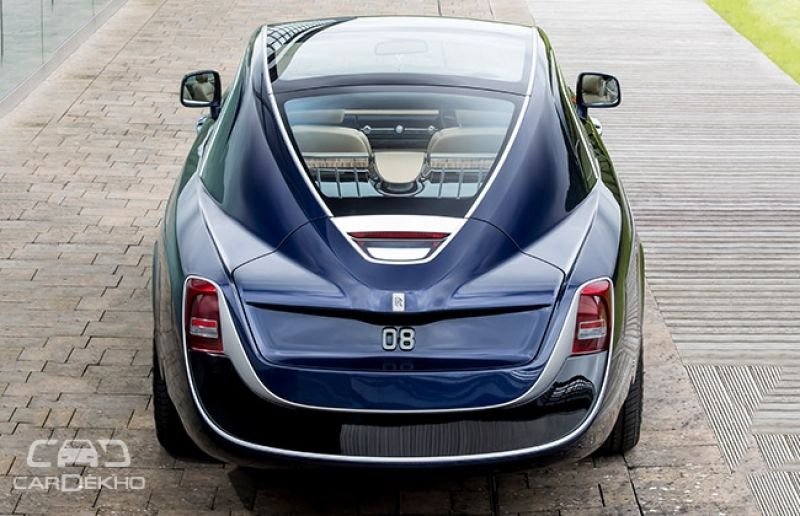 As demanded by its owner, the entire roof of the Sweptail is made up of a gigantic panoramic sunroof. The behemoth glass on the roof is framed by polished aluminium rails and lets natural light illuminate the cabin. Its flamboyance trickles down to even the minutest detail. For instance, its registration number ‘08’ has been milled from solid aluminium and hand polished later. 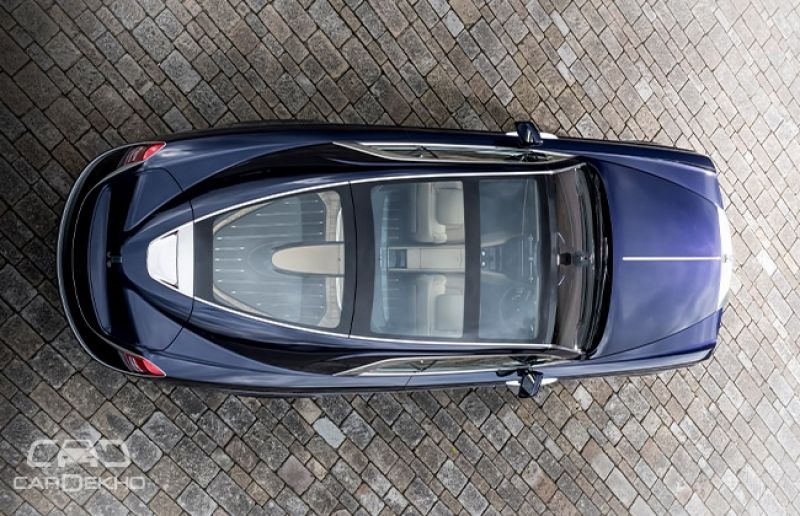 Though the cabin looks similar to the Phantom Coupé, the Sweptail certainly flaunts a minimalistic layout that Rolls-Royce has ever pulled off in a production-spec vehicle. The cabin has a classic two-seat GT configuration. The hand-formed elements – with some of the ‘most beautiful natural materials’ in the world – of its cabin are selected by its owner. In place of the rear seats, the Sweptail boasts a vast expanse of wood creating a mid-shelf with an illuminated glass lip, and a hat shelf. The 'highly polished' hat features luggage rails as well. 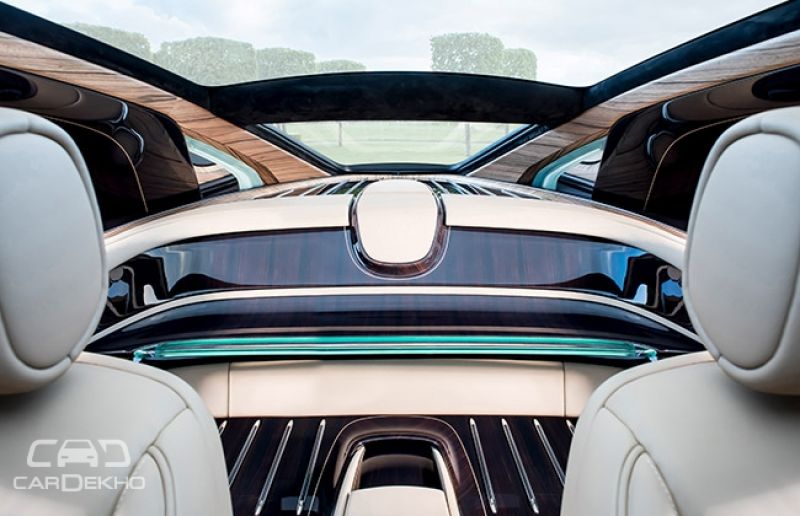 To take the cabin experience a notch further, Rolls-Royce incorporated a one-off chiller in its centre console, which, at the touch of a button, will dispense a bottle of the client’s favourite vintage champagne – from the year of his birth – and two crystal champagne flutes. Rolls-Royce has also designed two bespoke attaché cases, which are concealed in the outboard walls on either side (check out the video below). The hand-constructed attaché case is designed to keep his laptop, made with carbon fibre, wrapped in interior-matching leather with machined aluminium and titanium clasps and locks. That really is something!

As the automaker kept the identity of its owner secret, the retail price is unknown as well. A few reports suggest that this was retailed south of £10 million (over Rs 80 crore). That is a hell lot of money! If this stands true, ladies and gentlemen, the Rolls-Royce Sweptail is the most expensive new car ever sold in history! Rolls-Royce has yet again created a rare marvel after the last year’s 103EX concept. 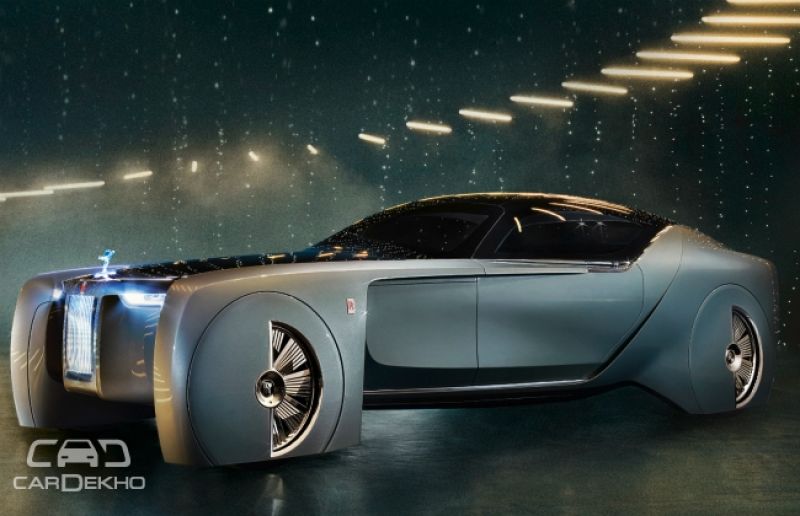 Patanjali coronil gets AYUSH ministry nod, but not as COVID19 drug

Five things to know about the Wirecard scandal

Reebok cancels partnership with CrossFit after CEO's 'Its FLOYD-19' tweet