Mumbai: Shares of InterGlobe Aviation, the holding company of Indigo Airlines, India’s biggest airline, fell 9.82 per cent intra-day on news that the two promoters who founded the carrier are having serious differences over the airlines’ control and performance. 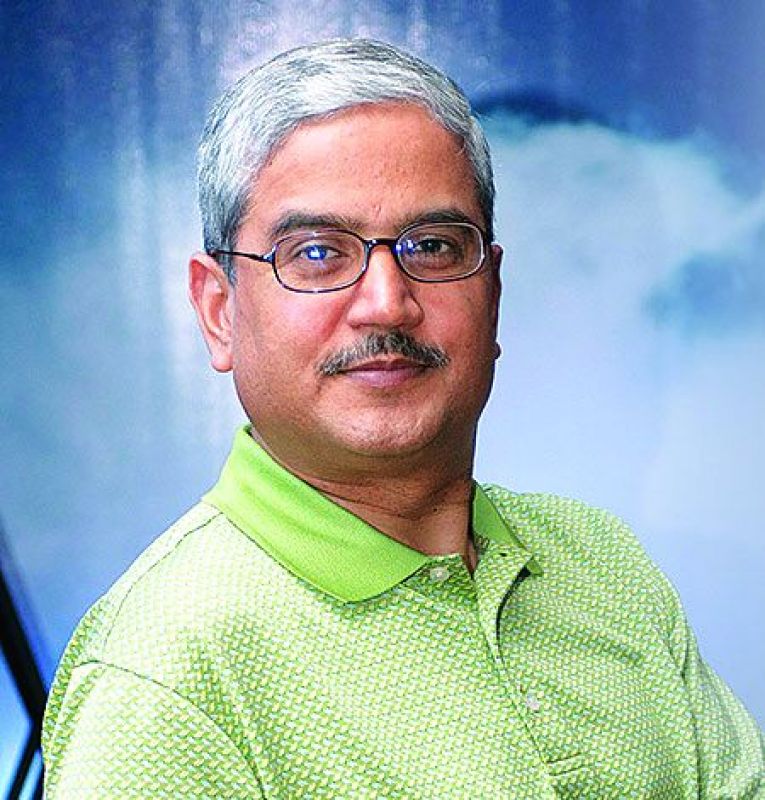 In a clarification sought by the stock exchanges on news reports regarding differences among promoters Rahul Bhatia and Rakesh Gangwal, the management said, “The company is not in a position to comment on such news as it relates to the promoters.”

Reports also said in order to resolve the differences amicably, so that it does not affect the airline's functioning, Gangwal and Bhatia are taking help from law firms J Sagar Associates and Khatian & Co, respectively.

“Investors are likely jittery with the news flow and want clarity on future strategy-- does it stick to its core domestic market or embarks on an aggressive international push which could prove costly,” said Rahul Kapoor, a Singapore-based analyst with Bloom-berg Intelligence, adding, “We do not see any operational or earnings impact.”

Founded in 2005 by former US Airways CEO Gangwal and former airline sales agent Bhatia, IndiGo has quickly outpaced its rivals to grab almost half of the local market, making both founders billionaires.

IndiGo is one of the few Indian carriers with enough cash to aggressively expand, and it’s been mapping out a way to take passengers from places like New Delhi to London.

Uday Shankar to step down as Star and Disney India chairman