MG ZS SUV to come with petrol and hybrid powertrains too?

MG is gearing up to unveil the India-spec ZS EV in December 2019.

MG Motor commenced its India journey with the launch of the Hector, which has crossed the 10,000 production milestone. Now, the brand is readying itself to unveil its second offering for our market, the ZS EV, in December this year. It will be MG’s first EV to be offered to Indian buyers. A recent transport department document has now revealed that MG might offer the ZS SUV with a 1.5-litre petrol and a 1.0-litre petrol-hybrid engine as well. 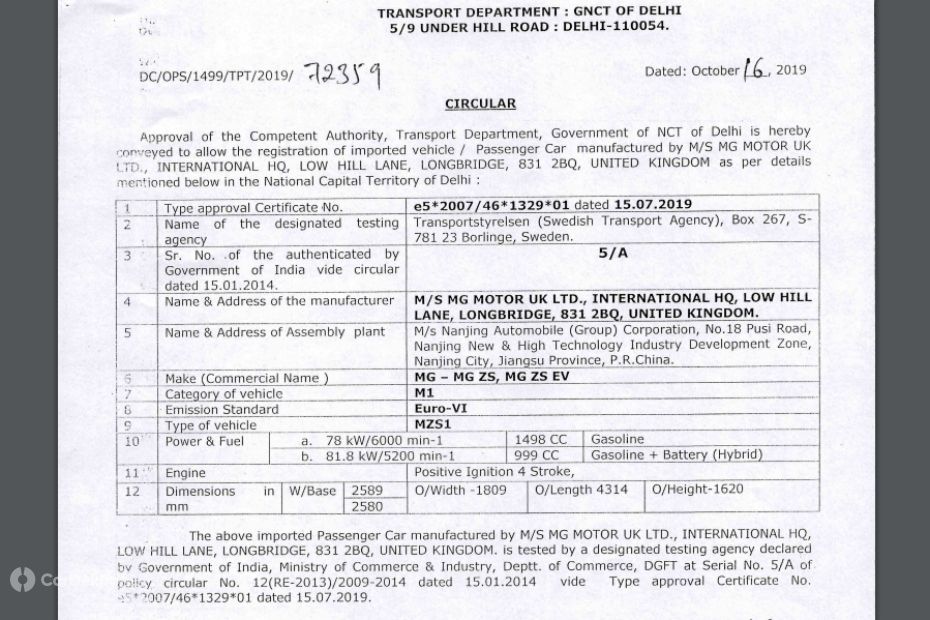 As per the document, MG has imported two non-electric version of the ZS SUV in India. It also revealed details about the possibility of MG offering two petrol engine options on the SUV. The first engine is a 1.5-litre petrol unit that puts out 106PS of max power and 141Nm of peak torque. 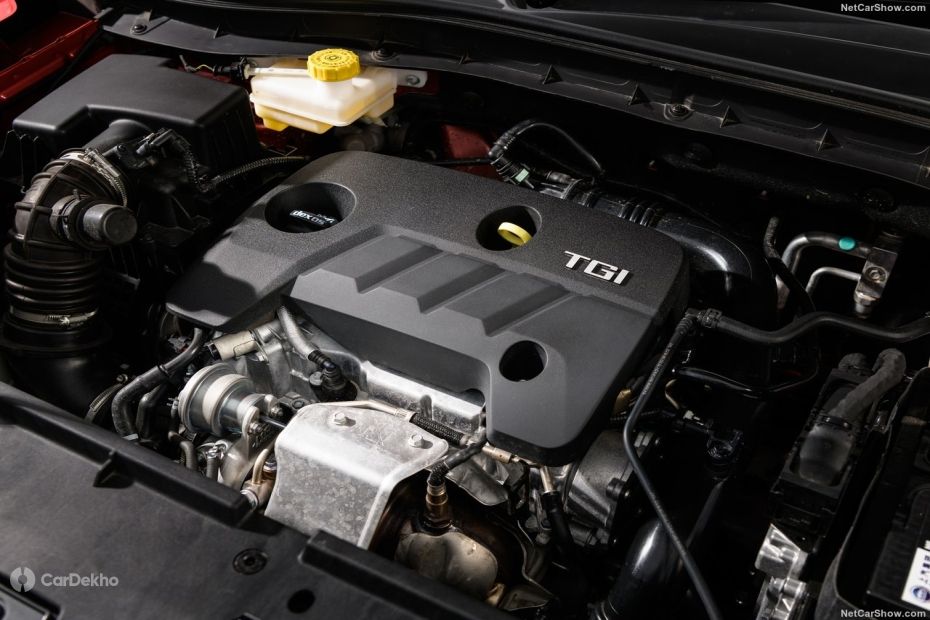 The other is a 1.0-litre turbocharged petrol powertrain which produces 111PS and 160Nm. This unit may also come with 48V mild-hybrid system like the Hector. MG sells the ZS SUV with both these engine options internationally. 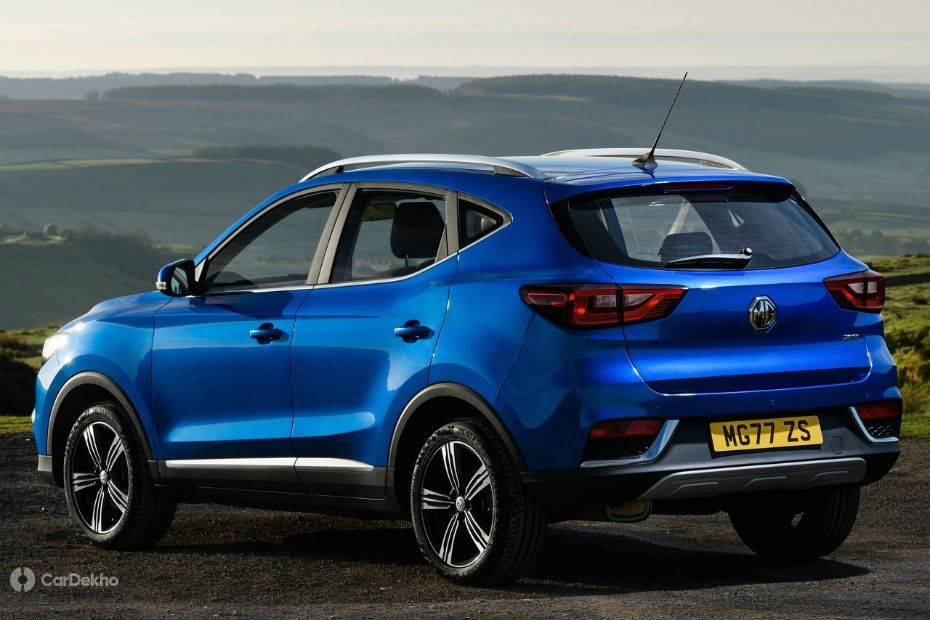 Furthermore, the document also goes on to reveal the dimensions of the SUV. It is 4,314mm long, 1,809mm wide and 1,620mm tall and comes with a wheelbase of 2,580-2,589mm. It remains to be seen if MG offers these offerings in the Indian market. If launched, the SUV would take on the likes of the Kia Seltos and Hyundai Creta.

Speaking of the upcoming ZS EV, it packs a 44.5kWh battery pack and offers a range of 263km (WLTP) in Europe. It makes 143PS of power and 350Nm of torque. Carrying an expected price tag of under Rs 25 lakh, it will take on the Hyundai Kona Electric in India.