Skoda to launch Superb facelift in india by mid-2020

The first-ever plug-in hybrid powertrain is India-bound too.

Skoda has confirmed that its recently unveiled Superb facelift will make its way to India by mid-2020, right after it goes on sale in Europe early next year. The facelift features mild cosmetic updates to the exterior and subtle changes here and there to the interior. The biggest highlight though is the addition of a plug-in hybrid variant to the Superb lineup. But more on that later.

In terms of cosmetic changes, the front fascia now sports a new grille. The headlights get LED Matrix technology and are slimmer than before. Skoda has also tweaked the bumper design and the encased fog lamps are now LED units. The Skoda logo at the rear has also been replaced with ‘SKODA’ lettering across the boot, while the LED tail lights now feature dynamic turn indicators, like its Audi counterparts. It also gets new alloy wheel designs in 18- and 19-inch sizes. 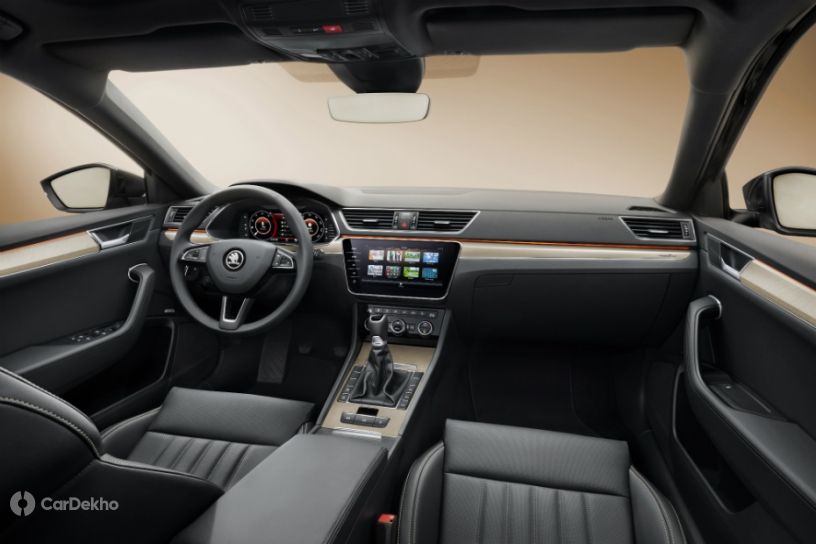 The interior layout remains the same although the upholstery is new and sports new accents to differentiate the Superb facelift from the current model. The biggest feature addition on the Superb which will make its way to the Indian version too, is the 360-degree camera.

Amongst the powertrain options, the most interesting is the new plug-in hybrid setup. It gets a 1.4-litre turbocharged petrol engine, which along with an electric motor has a total power output of 218PS and 400Nm. The total output is sent to the front wheels via a 6-speed DSG (dual clutch) gearbox. Its pure electric range stands at 55km. The battery pack for this version of the Superb is located underneath the floor, near the rear axle. This has led to a reduction in the boot space, which now stands at 485 litres for the sedan. To know more about the changes to the Superb and the engine options on offer, head here. 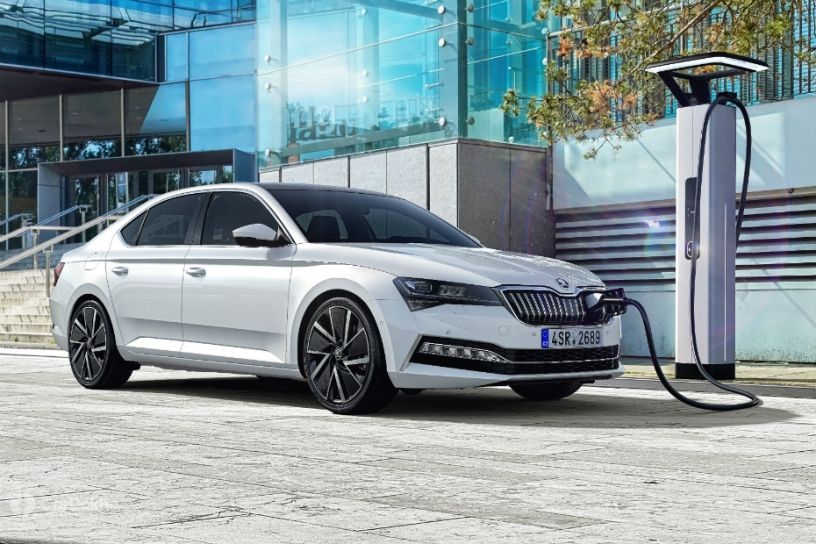 Skoda has hinted at the fact that it will also offer the plug-in hybrid variant of the Superb in India, when the facelift is launched next year. This seems plausible as the Superb’s competition in India include the Toyota Camry Hybrid and the Honda Accord Hybrid, however both are self-charging hybrids. Hyundai might also bring in the new Hyundai Sonata to our shores as well.