According to reports, the Japanese automaker has started its production and is likely to be launched in March, 2017.

Honda is all set to introduce the facelifted City in the Indian market in coming weeks and after that, it is likely to launch its new sub-4m SUV, the WR-V. First showcased at the Sao Paulo International Motor Show in Brazil, now the Indian-spec version of the WR-V has been spotted in the country. According to reports, the Japanese automaker has started its production and is likely to be launched in March, 2017.

The Indian-spec WR-V looks identical to the Brazilian-spec model showcased at Sao Paulo. Honda has applied the same formula with the WR-V as it did with the BR-V – the former shares most of its body panels with the Jazz like the latter shares with the Mobilio. All this has been done to keep the production and development costs in check. The WR-V features a fresh new face with a high-set bonnet and a chrome grille that merges with the headlamps, much like the new fifth-generation CR-V. 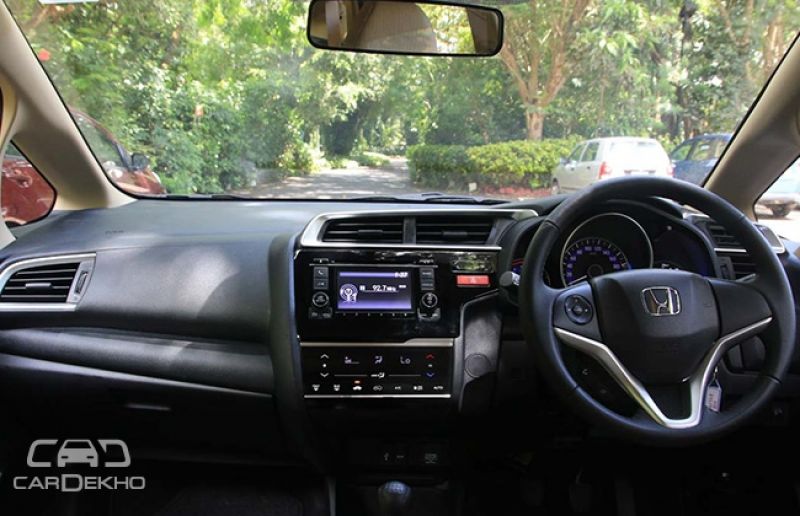 The WR-V features halogen headlamps with daytime running LEDs. Unlike the identical side profile, the rear is subtly different from the hatch, with the slightly redesigned tail lamps extending into the bootlid (note: Honda has incorporated black tail lamp elements in the places where the Jazz has red ones) and the license plate is placed a bit lower. Its dual-tone bumpers feature silver faux-skid plates along with an all-around body cladding. As opposed to the Jazz, it features 16-inch machined alloy wheels and appears to ride higher off the ground. 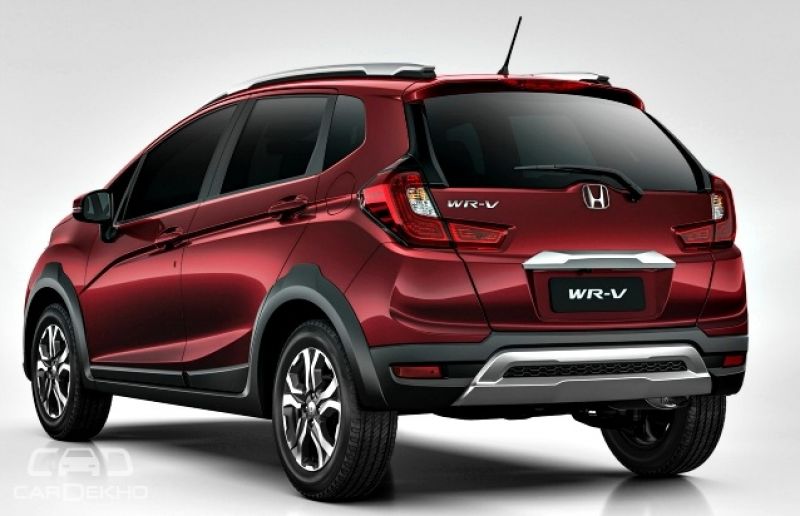 Recently, its interiors were also spied in Brazil, which were hidden at the time of the motor show reveal. As expected, the WR-V will borrow the dashboard of the Jazz along with the latter’s famed Magic Seats. And all the features will be carried over from the hatch. Additionally, the WR-V is likely to get passive keyless entry and the new infotainment from the facelifted City, which features support for both Apple CarPlay and Android Auto. Mechanically, in India, the WR-V is likely to borrow its powertrains – both diesel and petrol – from the Jazz.