Tata to unveil premium hatchback Altroz For India In December

Altroz will be revealed in December followed by a January launch.

Tata Motors will unveil its upcoming hatchback, Altroz, for the Indian market in December. The carmaker plans to follow it up with a January launch for the premium hatchback. This is the same timeline that Tata followed for the Harrier SUV.

Once the Altroz is launched in the market, it will be positioned to take on the likes of the Maruti Suzuki Baleno, Honda Jazz, Volkswagen Polo and Hyundai Elite i20, which are all premium hatchbacks from the respective carmakers. 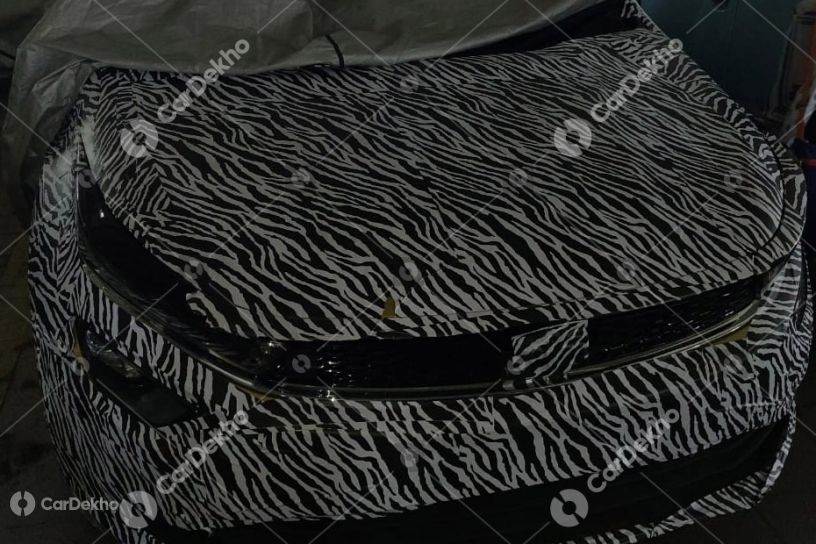 We have already seen the Altroz in flesh at the Geneva Motor Show earlier this year. However, that version was dubbed the ‘Geneva Edition,’ and the India-spec car could feature a couple of changes.

On the engine front, Tata will offer a choice of three engines (two petrol and one diesel). Of the two petrol motors, one will be the 1.2-litre turbo-petrol from engine from the Nexon, making 102PS of max power and 140Nm of peak torque. The naturally aspirated petrol will be the 1.2-litre petrol engine from the Tiago. The diesel engine will also be lifted from the Nexon (110PS/260Nm), but it will be detuned for use in the Altroz. They will all meet BS6 norms. While the car we saw in Geneva featured a manual transmission, we expect Tata to offer an AMT option at the time of launch itself. The interior of the Altroz is covered in black with a floating touchscreen in the middle of the dashboard. The dashboard does get a dual-tone element and the touchscreen also gets manual controls. The steering wheels is also packed with audio and cruise control features.

We expect Tata to price the Altroz between Rs 5.5 lakh and Rs 9 lakh. At that price point, it will square up nicely against the above mentioned competition.