The company also pledged to educate one girl child for every two weeks of waiting borne by the customer.

MG India marked the auspicious day of Dhanteras by delivering 700 Hector SUVs across the country, with 200 of those being delivered in Delhi/NCR. The British carmaker organised an event in Delhi, where a majority of buyers in the capital took delivery of their brand new Hector. 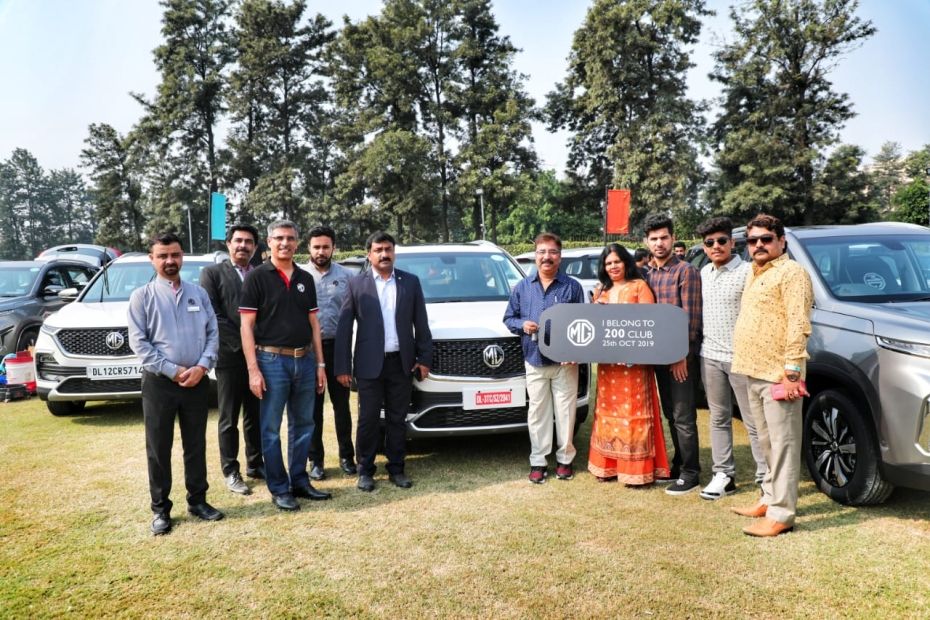 MG had to close bookings for the Hector a little while ago when they were faced with the dilemma of demand outstripping supply. The bookings are back on again with MG set to increase production at its Halol plant to meet increasing consumer demand. At the time of writing this article, MG has crossed the 38,000 milestone for bookings.

The Hector’s outstanding success in the Indian market can be attributed to its premium styling, new-age features, and attractive price tag. 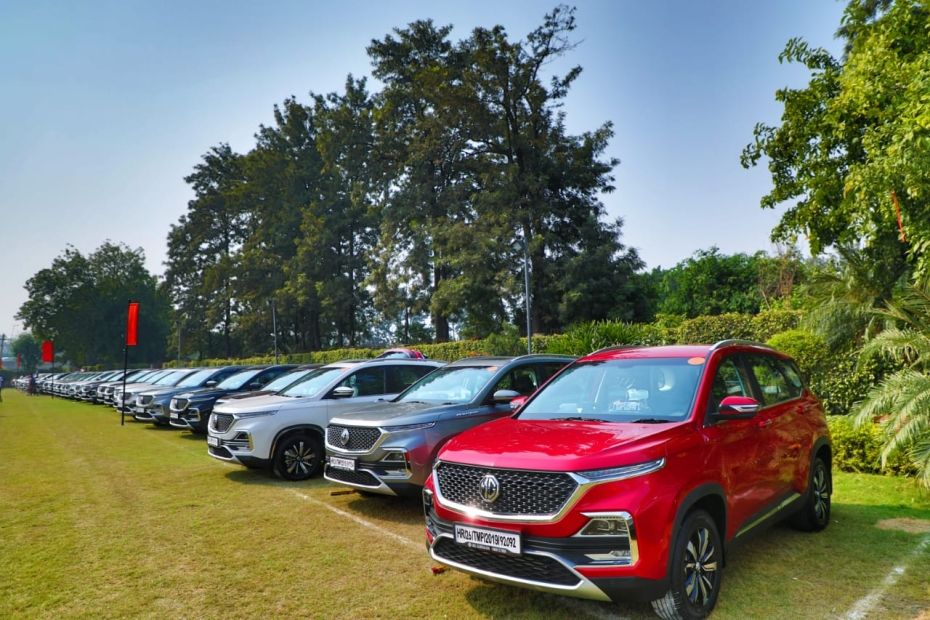 And while the Hector is MG’s only product in India currently, the British carmaker is getting ready to expand its lineup by bringing the ZS EV here. It is an all-electric car that will be revealed in December 2019 and launched later next year.