The Kwid rival will be equipped with dual front airbags.

Maruti will launch the S-Presso in India tomorrow and the hatchback on stilts will be the latest tallboy to join the homegrown carmaker’s lineup. It will slot in between the Alto K10 and Celerio and will serve as an alternative for buyers looking at getting a WagonR at a lesser price.

Quite a few details about the S-Presso have already been leaked on the internet. For starters, we know it will be using a BS6 compliant version of the 1.0-litre petrol engine (68PS/90Nm) that powers the Alto K10. Transmission options will include a 5-speed manual transmission and an AMT. It will be available in nine different variants and you can read more about them here. 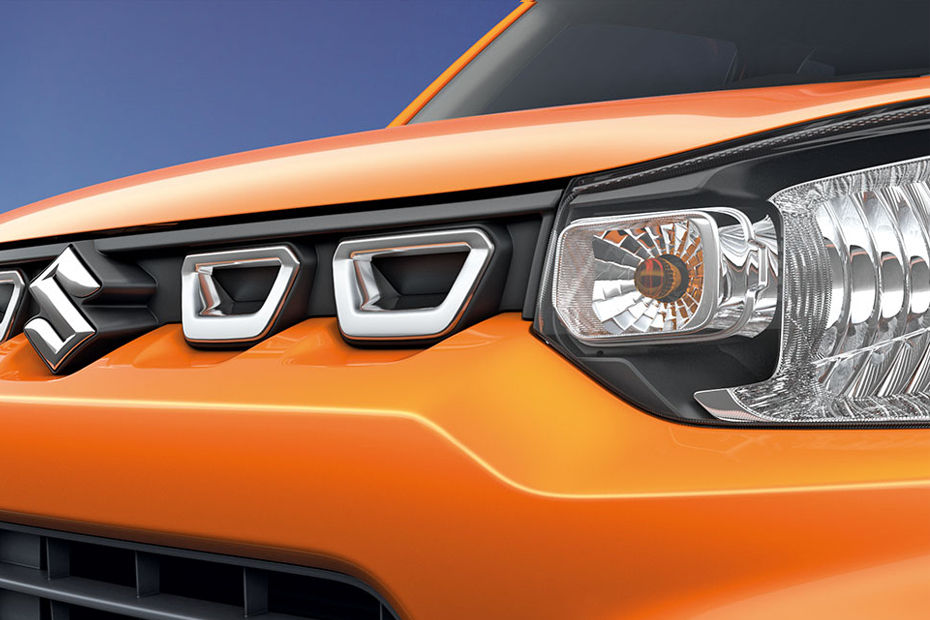 The S-Presso’s design and stance will remind you of an SUV thanks to its high ground clearance and boxy styling. Its front end is quite flat while the grille and front bumper gets a muscular and rugged appeal. Although the interior gets a black theme, it does look spacious.

The instrument cluster is in the centre of the dashboard with the touchscreen (same as the one in WagonR) sitting below. The orange inserts are similar to what we’ve seen in the Future S concept at the 2018 Auto Expo. Even the power window switches have been shifted to the centre console as a cost-saving measure. On the safety front, Maruti will equip the S-Presso with ABS, rear parking sensors and dual front airbags as standard. 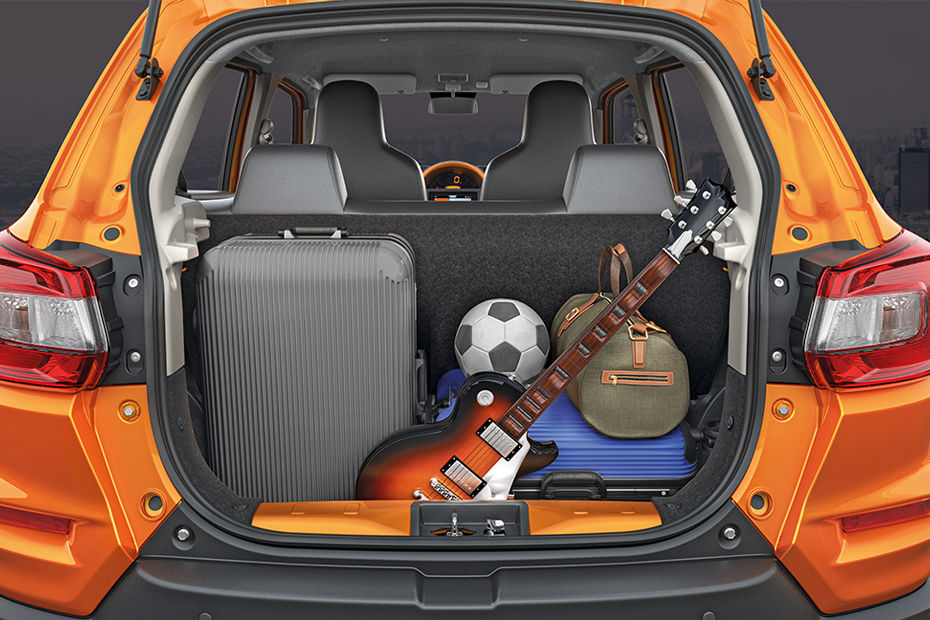 Maruti is expected to price the S-Presso around the Rs 4 lakh mark and at that price point, it will square up against the Renault Kwid and Datsun redi-GO. Its prices will also clash with the likes of Maruti Alto K10 and Datsun GO. Stay tuned to Cardekho.com for the S-Presso’s complete variant list and their prices.