Thanks to the Make in India campaign and the aggressive expansion plans of Mercedes-Benz, the GLC will now have a very competitive price tag in India. Mercedes introduced the GLC a few months ago to fill the gap between GLA-Class and the GLE-Class. Now, the locally assembled GLC has been launched at a price of Rs 47.90 lakh for the 220d Style diesel (ex-showroom, Delhi). The 220d Sport has been priced at Rs 51.50 lakh while the GLC 300 Sport petrol variant is available for Rs 51.90 lakh. 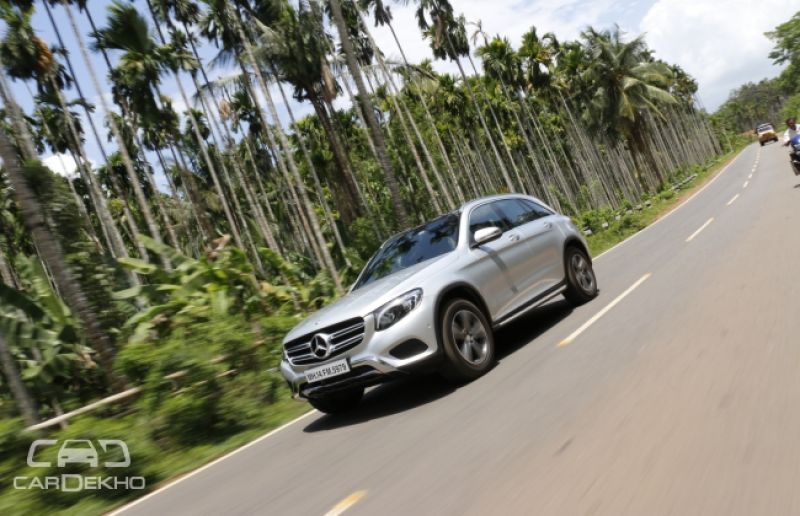 Essentially the SUV avatar of the C-Class, the GLC borrows heavily from its sedan sibling. The locally assembled version does not skimp out on anything and includes all the niceties including the LED headlamps, the COMAND infotainment screen, leather upholstery and the two engine options as well.

The petrol option is a 2.0-litre unit that develops 245PS of power and 370Nm of spin. The 2.2-litre diesel unit, on the other hand, develops 170PS and 400Nm respectively. Both engines come paired with Mercedes' new 9-speed transmission, and get the '4MATIC' four-wheel drive system too. 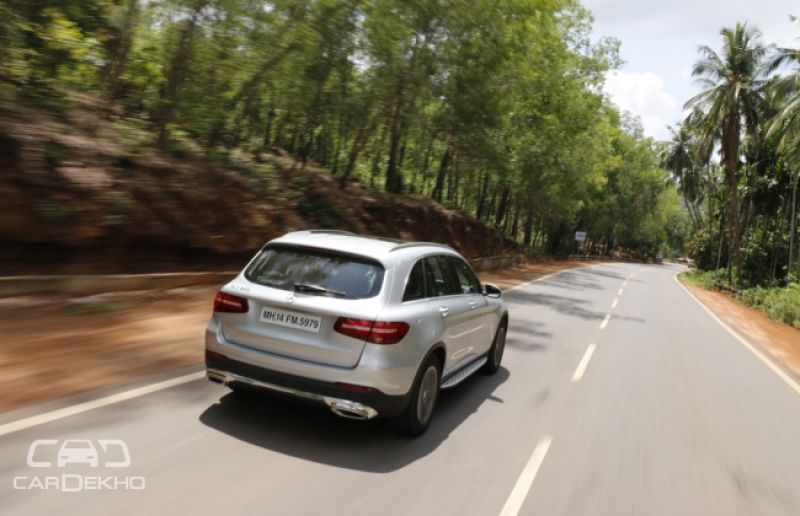 Assembly will take place in the automaker's manufacturing facility in Chakan, Pune, which already assembles vehicles such as the GLA-Class, CLA-Class and even the mighty Maybach S500. Thanks to local assembly, prices now stand at Rs 51.90 lakh for the petrol and Rs 47.90 lakh for the diesel, as opposed to Rs 50.7 lakh and Rs 50.9 lakh respectively. The 220d Sport is priced at Rs 51.50 lakh. Mercedes-Benz has been focussing on strengthening its portfolio this year, and has introduced petrol engines across the range, including their flagships, the GLS and the S-Class. We are hoping some nutter AMGs are next in line!