Petrol and hybrid powertrains expected globally; India-spec model likely to get a diesel as well.

The fourth-gen Honda Jazz has been spotted testing in Europe again ahead of its expected debut later this year in Japan. The latest batch of spy shots give us a glimpse of the upcoming model’s interior. The test mule has also dropped some camo compared to its previous sighting in September 2018. 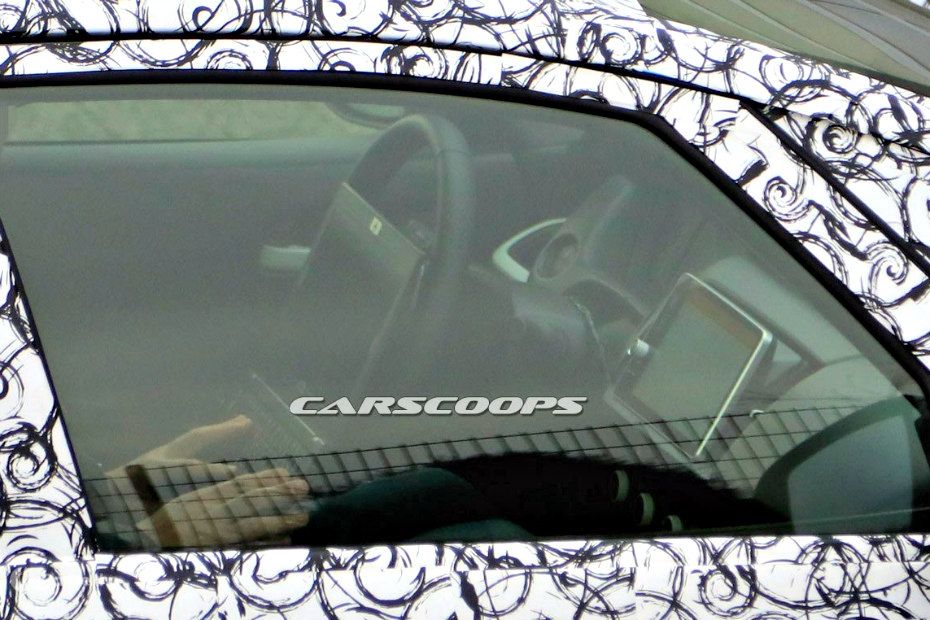 Compared to the third-gen Honda Jazz, the upcoming model gets a completely redesigned dashboard. It is more on the minimalistic side compared to the third-gen Jazz’ interior. The dashboard also appears to be low-set, which isn’t the case with the current model. A low-set dashboard allows a better view of the road ahead and enriches your driving experience. It is worth noting that the fourth-gen Jazz will have the instrument cluster and the infotainment screen on roughly the same level as the current model. Its dashboard is likely to be shared with next-gen 2020 Honda City and the WR-V, just like the current models. 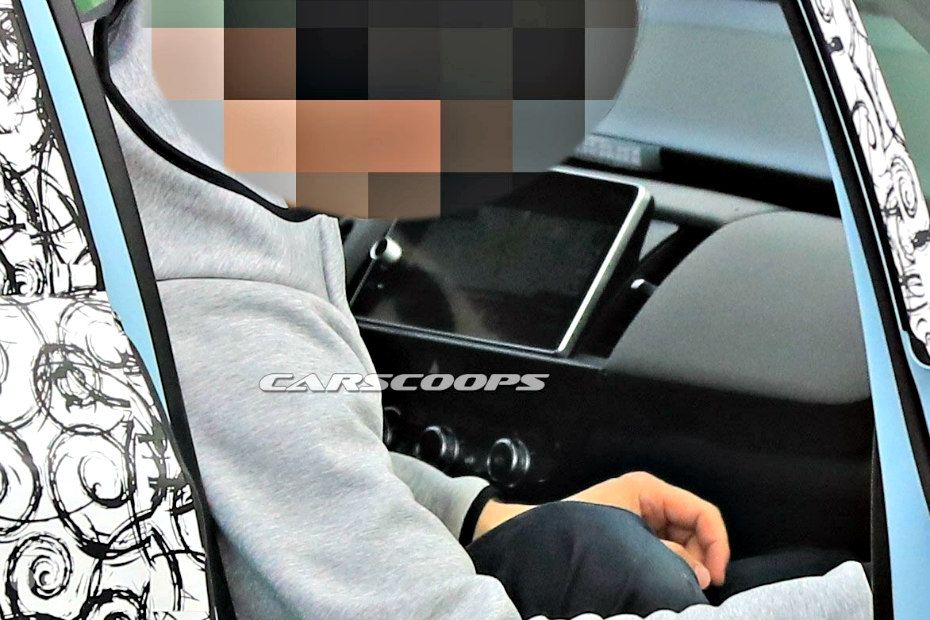 The recessed instrument cluster appears to be an all-digital unit like the Civic’s. The infotainment screen looks pretty large and pops out of the dashboard. Below it are the dials for climate control and they are likely to feature embedded displays like the Swift. The steering wheel is new and appears to be inspired by the e Prototype, Honda’s upcoming all-electric small hatchback. Besides this, expect it to be as roomy as the current model and pack a cavernous boot as well. Not to mention, the famed Magic seats are likely to be retained as well. 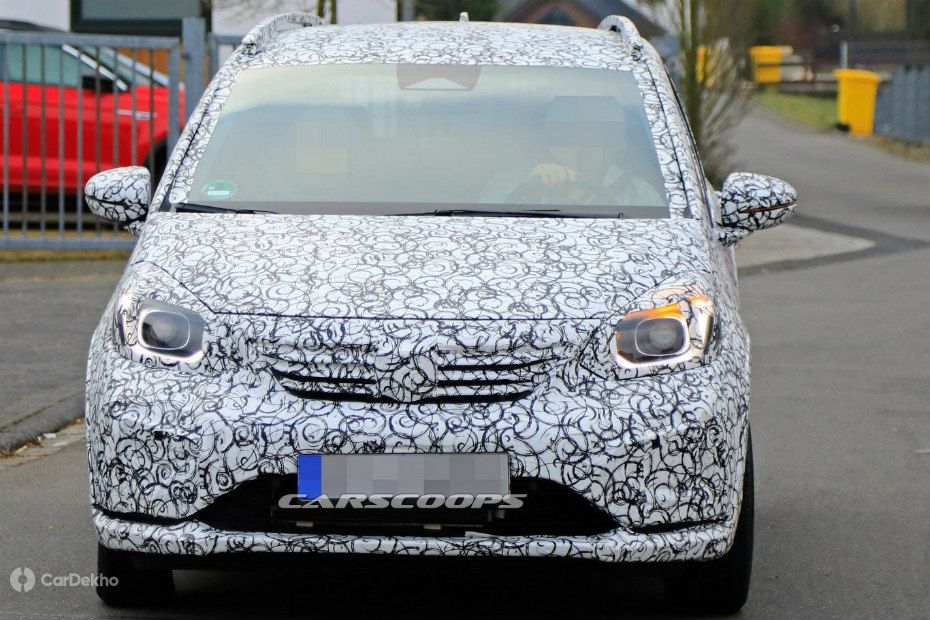 Like its interior, the exterior of the fourth-gen Jazz will also be revised. That said, elements such as the overall silhouette, large front windscreen, front and rear quarter glasses along with the tiny, sloped bonnet remind you that it is a Jazz. The front and rear profiles, however, will have a different design approach compared to the current model, especially with its wraparound tail lamps and chunky headlamps. Read more about the new Jazz as well as its expected powertrain options here: Fourth-gen Honda Jazz Spied For The First Time 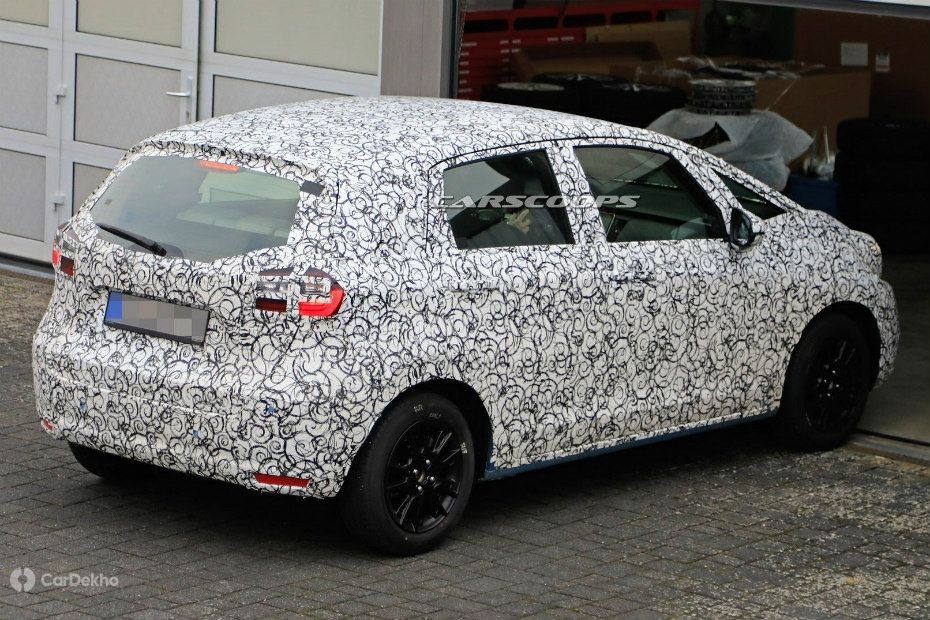