Likely to get new front fascia with Kona-like setup: DRLs on top and headlights in the bumper with larger grille.

The Hyundai Creta dominates the compact SUV segment in India and even though it is hard to fault, it too needs to be given timely updates. Considering it was given a facelift in 2018, the next update should come in 2020 and it’s going to be a generation change. And that’s exactly what we think has been spotted testing in China in these latest photos.

This heavily camouflaged 2020 second-gen Creta appears to be bigger than the current model, with a higher nose and larger bonnet. It is most likely sporting Hyundai’s new design language for SUVs as seen with the Kona, which positions the daytime running lamps on top along the line of the bonnet with the headlamps on the bumper and a larger cascading grille in between them. 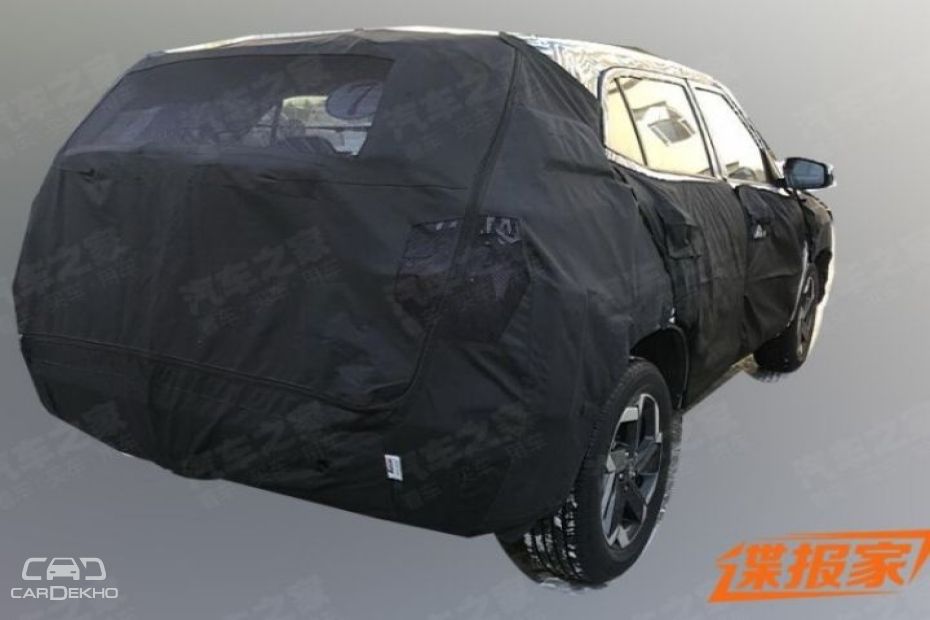 We’ve also got a peek at the inside although the entire dashboard is concealed. The dual-tone interior theme still gives it a plush feel as do the piano black and brushed aluminium elements on the doors. In terms of features, it’ll be interesting to see what more Hyundai can offer in the Creta as it already comes with a sunroof, auto AC and ventilated seats. For the infotainment system, we expect it to feature a similar freestanding design as the India-bound Tucson facelift. 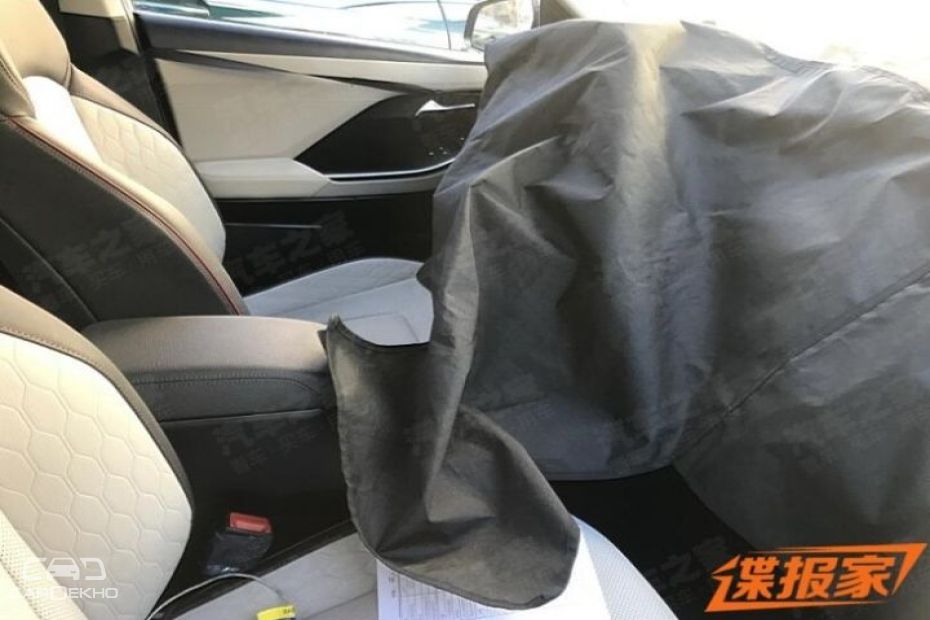 According to some reports, the next Creta is also expected to get the new 1.5-litre petrol and diesel engines which are likely to debut on the Verna facelift. The new engines should enable the Creta to be included in a lower tax bracket for a more competitive price as currently an engine size larger than 1500cc puts a car in the luxury segment. 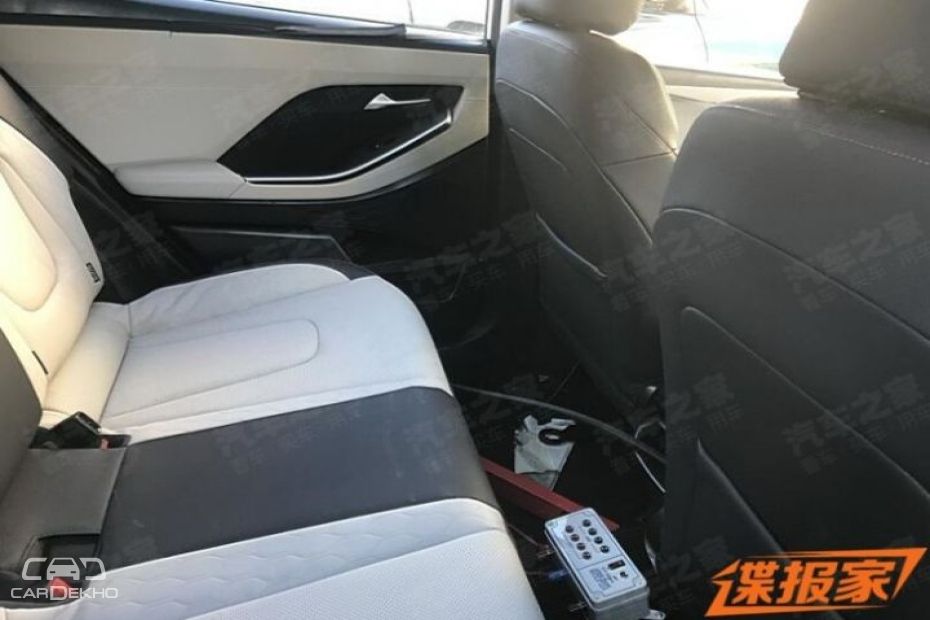 At present, Hyundai offers the Creta with a choice of a 1.6-litre petrol engine, a 1.4-litre diesel as well as a 1.6-litre diesel engine. All three can be had with a 6-speed manual gearbox while the 1.6-litre engines also come with the option of a 6-speed automatic. The Creta presently competes with the Maruti S-Cross, Renault Captur and recently launched Nissan Kicks while being priced between Rs 9.5 lakh and Rs 15.1 lakh (ex-showroom, Delhi).