Yamaha Aerox 155 spotted at a dealership

Scooter is powered by a 155cc, single-cylinder, liquid-cooled engine, generating 15PS of power and 13.8Nm of torque.

The Aerox 155 scooter has been spied at a Yamaha dealership in the country. However, this doesn’t indicate that the 155cc scooter will be launched in India. It might be here only to be showcased at the upcoming Auto Expo 2018. What leads us to speculate so is that the Nmax 155, which was showcased at the Auto Expo 2016, never made it to the Indian market.

However, according to reports, Yamaha insiders have unofficially revealed that the bikemaker is likely to launch the 155cc scooter on February 25th, 2018. But considering that the Aerox 155 was spotted with ABS, it seems unlikely to be launched here as it would be too expensive.

The Aerox 155 is certainly a head-turner with its sporty and futuristic design. It packs some interesting features like a LED headlamp and tail lamp, a 5.8-inch fully digital instrument cluster, a mobile charging socket, smart key, ABS and a massive 25 litres of under seat storage that can swallow a full-face helmet. This has been achieved by moving the fuel tank under the footboard, while the external fuel filler cap lies on top of the floorboard and can be opened via a switch next to the keyhole. 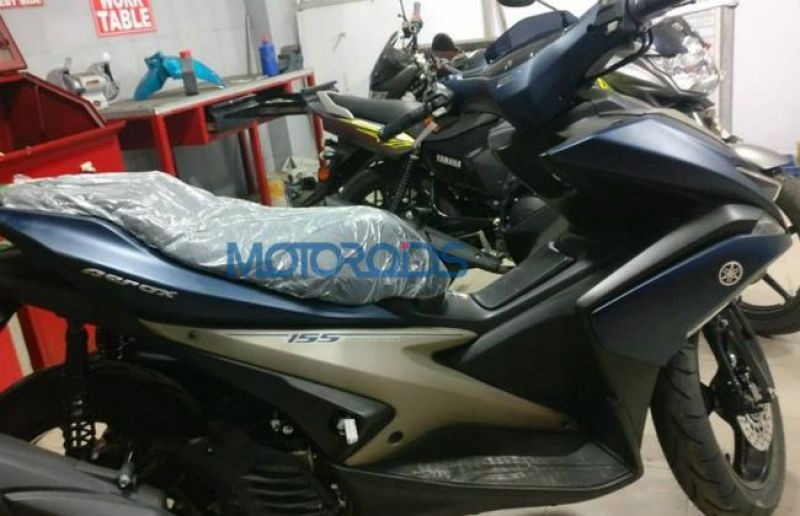 The scooter is powered by a 155cc, single-cylinder, liquid-cooled engine, generating 15PS of power and 13.8Nm of torque. It also comes equipped with VVA (variable valve actuation), as seen on the upcoming Yamaha R15 version 3.0. The scooter runs on 14-inch wheels, only seen on the Aprilia SR 150 scooter in India so far. Suspension duties are handled by telescopic forks up front and a monoshock at the rear. Braking is done via a disc brake at the front and drum brakes at the rear. It tips the scale at 116kg (kerb). 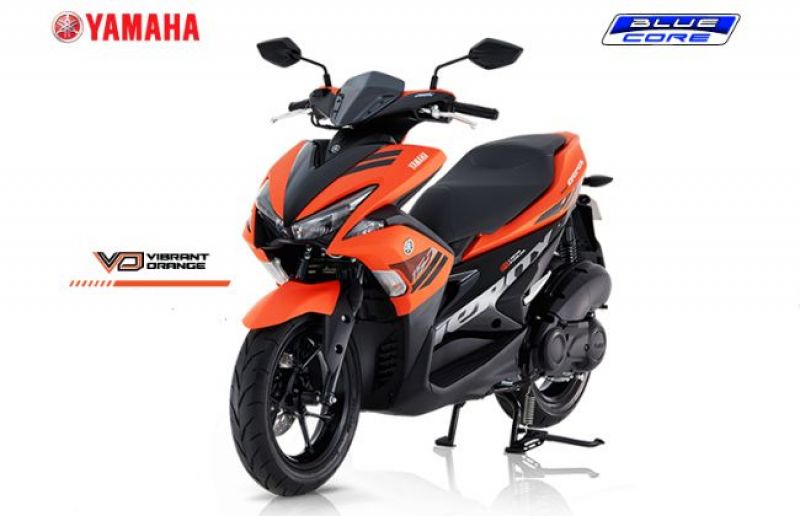 Yamaha will likely bring the R15 version 3.0, an updated Yamaha R3 and a 125cc scooter, which we suspect might be the Nozza Grande, to the 2018 Auto Expo. To stay updated with what unfolds at Yamaha’s stall at the expo, stay tuned to all our social media channels. 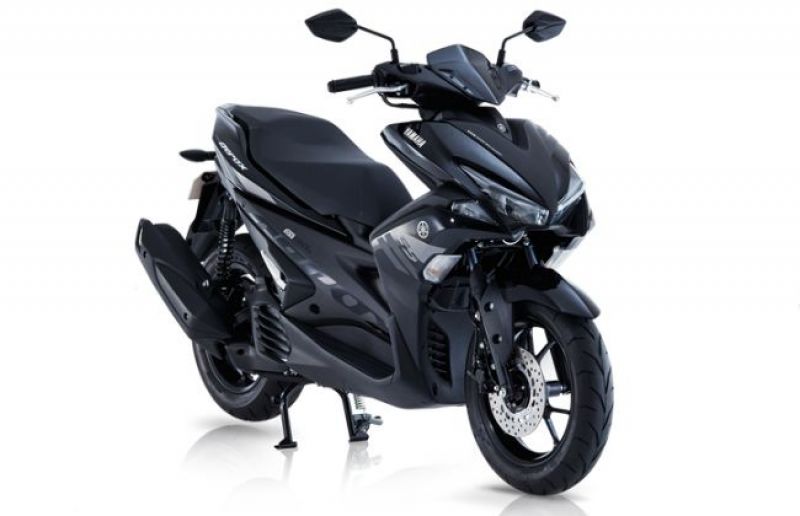