Total number of Honda cars recalled till date over the Takata airbag issue now adds up to 3.13 lakh units in India.

Honda Cars India has voluntarily recalled 510 units of the Accord, 240 units of the Jazz and 22,084 units of the City to fix faulty Takata airbag inflators. All these models were manufactured in 2013 and the automaker will be contacting customers in a phased manner to conduct repairs free of cost. 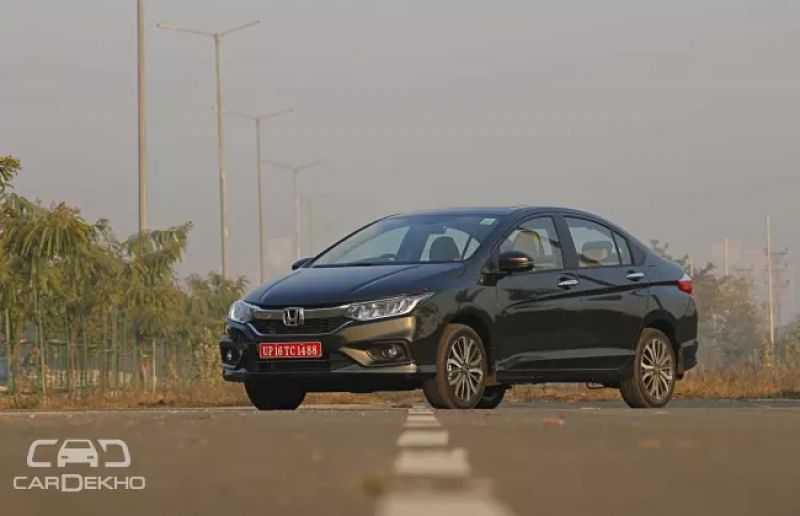 To find out if their car is affected, Honda owners can submit their 17 character alphanumeric Vehicle Identification Number (VIN) on the company’s official website (www.hondacarindia.com).

Last January, too, the Japanese carmaker had announced a recall of 41,580 units of the previous generation Accord, Civic, City and Jazz models. The total number of Honda cars recalled till date over the Takata airbag issue now adds up to 3.13 lakh units in India.

The recall involves defective front airbag inflators, which may deploy on their own due to excessive internal pressure. This unintentional deployment might rupture the inflator casing, resulting in injury to the vehicle occupants. 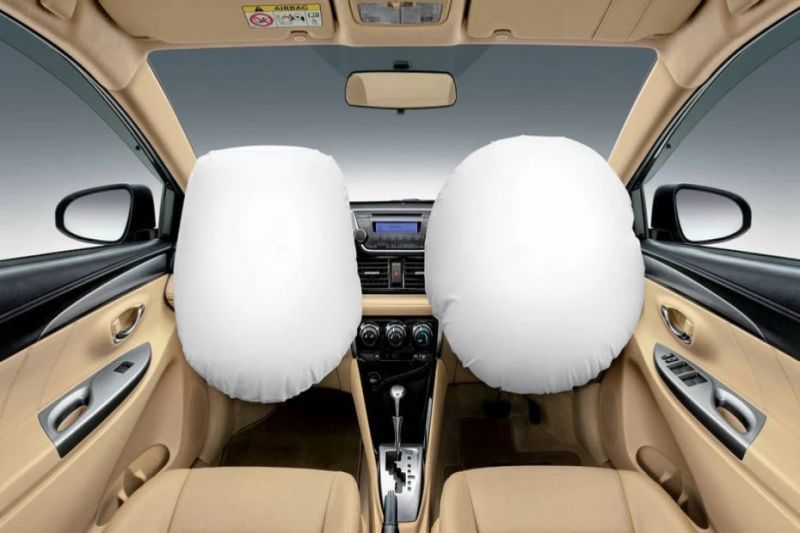 Takata Corp. came under the scanner in 2013 when several carmakers complained about the faulty airbag inflator issue arising from several incidents, some of which proved to be fatal. Companies like BMW, Chrysler, Ford, Honda, Mazda, Nissan and Toyota were forced to recall over 3 million vehicles globally over the faulty inflator issue. It’s now registered among the largest recalls in the history of automobiles worldwide.

Global trade to shrink by 20 per cent